Weibo bans 52 accounts, some with millions of followers, in campaign against financial misinformation on social media 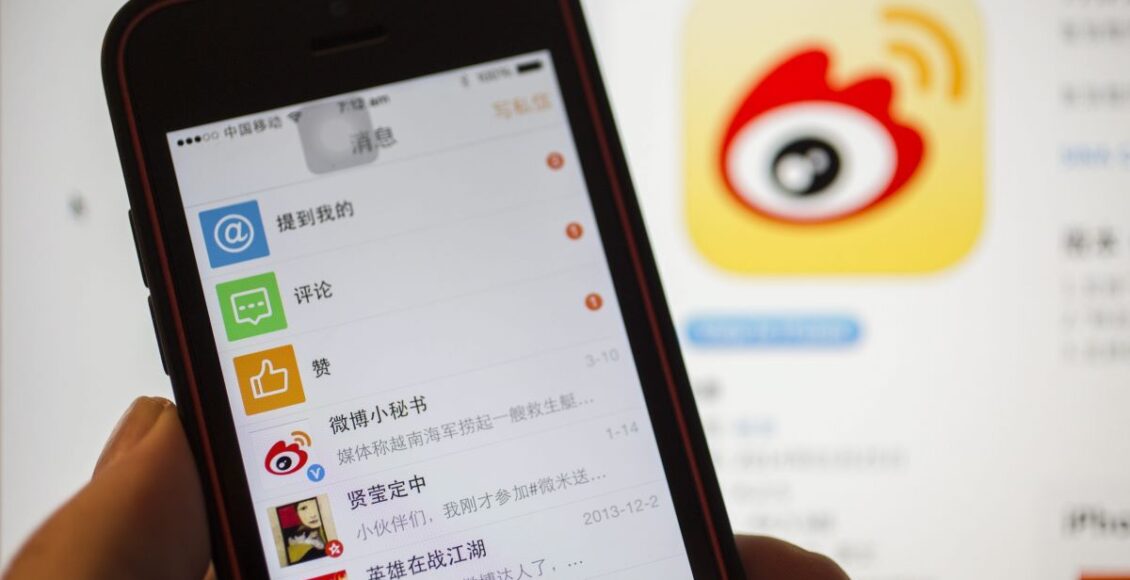 Chinese microblogging platform Weibo has banned at least 52 influential user accounts, some with millions of followers, in response to Beijing’s latest campaign to clean up “misinterpretations” of financial and economic policies on the country’s social media.

Those two accounts were put to a stop for “illegally editing and publishing financial information”, according to a statement from Weibo on Wednesday. It said six of the closed accounts were banned for “malicious marketing”.

Of the other accounts that it closed, Weibo said 25 had between 100,000 to 1 million followers. These included an account by Shanghai-based Xu Jin, chief financial commentator at the Financial Times’ Chinese news site, and Larry Wu, founder and controlling owner of real estate investment firm UC Asset in Atlanta, Georgia. One of the smallest accounts banned was Lijing South Road, which had 52 followers. 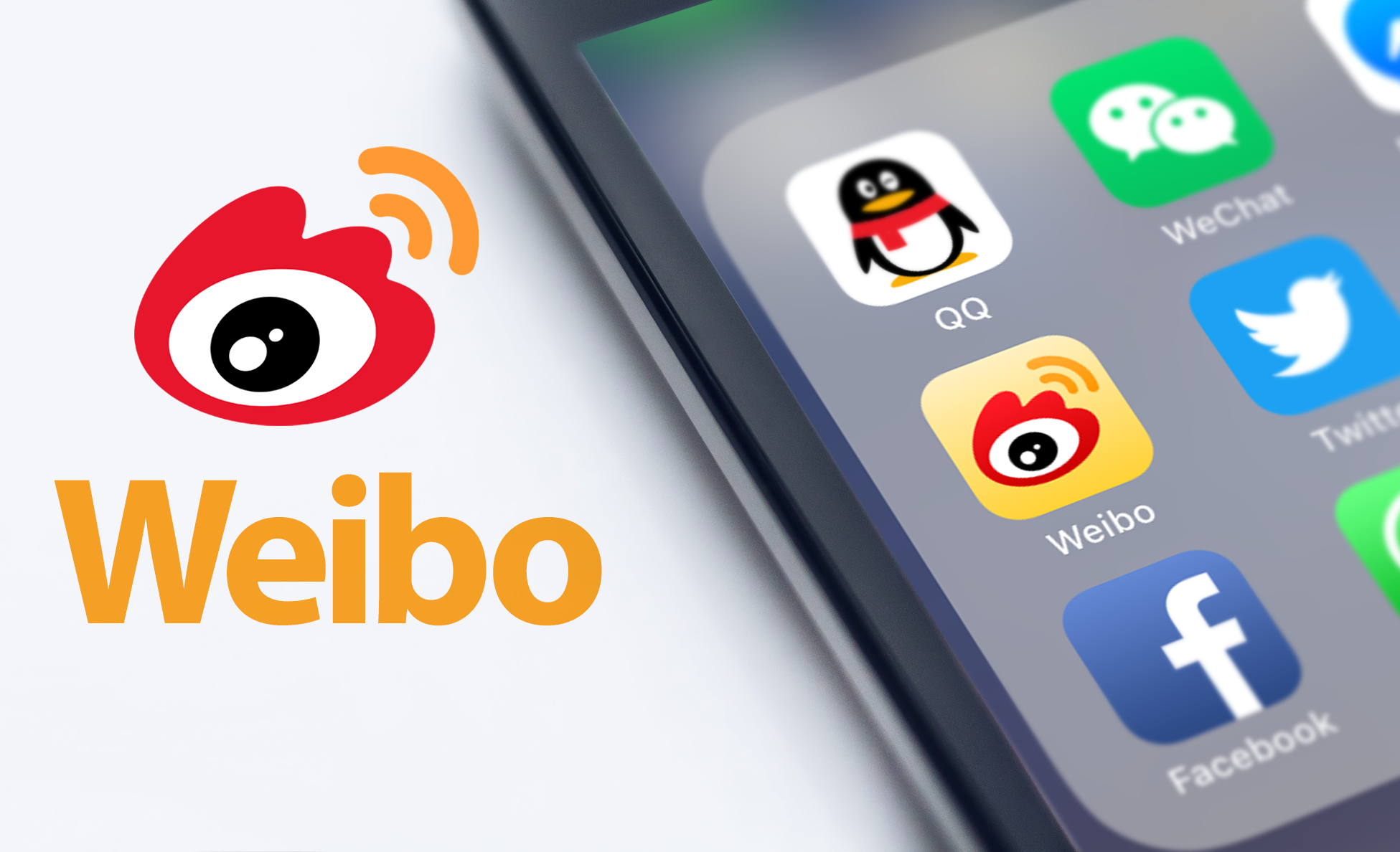 Weibo said the closed user accounts represented only the first batch that the Beijing-based social media giant, with around 566 million monthly active users as of the second quarter, is expected to permanently ban, following the latest guidelines published by internet watchdog the Cyberspace Administration of China (CAC).

Nasdaq-listed Weibo also said it will post the results of its rectification efforts every week and has set up a hotline for the public to report inappropriate content on its platform.
Its initiative reflects the Chinese social media sector’s commitment to heed the CAC guidelines published on August 27, which target financial and economic information platforms, including the business sections of news websites.

The CAC’s campaign will tackle problems that include misinterpreting national financial policies and macroeconomic data; republishing overseas articles that misinterpret China’s financial policies “without judgment”; writing fake news and spreading rumours; and publishing negative information to threaten, intimidate or blackmail relevant stakeholders, according to the guidelines.

China’s Liu He assures business of support, amid…