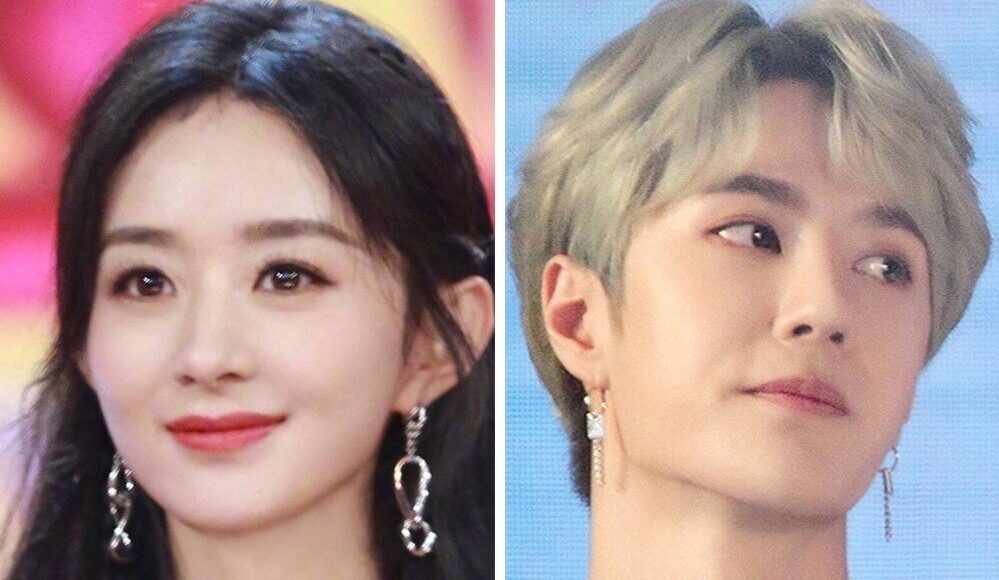 An online row between the fan bases of two famous Chinese actors triggered the suspension of thousands of Weibo accounts and forced one celebrity to apologise.

Fans of actress Zanilia Zhao Liying attacked the fans of actor Wang Yibo on social media because they were angered by a rumoured collaboration after their last partnership had been deemed a failure.

The incident came amid the backdrop of a sweeping campaign to improve the relationships between celebrities and fans amid multiple accusations of sexual assault against famous men in recent months.

Authorities are also trying to shore up rabid fan bases that have led to incidents of stalking, leaks of personal information and cyberbullying. The attempt to calm overzealous fans is called the “clear and bright” campaign. This is the first major incident since it began.

Weibo said on Tuesday it had suspended 2,150 accounts, deleted 1,300 abusive comments and permanently banned 140 accounts that were allied with Zhao and another 60 accounts associated with Wang. The account for Zhao’s studio was suspended for 15 days for not intervening quickly enough.

Zhao apologised for the incident on Wednesday, saying: “As a public figure, I have received affection from the public, therefore I have the responsibility to bring positive guidance to the public. I must reflect on the negative impact from this incident. In the meantime, I am calling on my fans to talk on the internet in a civilised, harmonious and rational manner.”

The 34-year-old Zhao is regarded as the “queen of television ratings” in China and she is famous for her discipline – filming 300 days a year – which she said was crucial to her success because she did not receive a full formal education.

Wang is a 24-year-old star who has become one of China’s most popular celebrities over the past two years.

In 2019, Wang and Zhao co-starred in a television series called The Legend of Fei. The recent online fight broke out when rumours emerged that the two were tipped to cooperate on an upcoming show called Ye Man Sheng Zhang. Fans of Zhao said Wang was a poor actor and grew furious. The show producers never announced if either Zhao or Wang are involved in the show.

Regardless, fans of Zhao hoped to pressure the studios to cancel the cooperation, while Wang’s fans defended their idol.

On Monday, Zhao’s studio wrote a statement that called on her followers to “safeguard a civilised online atmosphere”. That plea was widely ignored and the online discourse dissolved until Weibo felt it was necessary to intervene on Tuesday and Wednesday.

Communist Party mouthpiece People’s Day weighed in on the discussion, saying that muzzling the abusive comments is “the correct treatment”.

“Facing the turbulent situation sparked by some extreme fans, if the platform had not acted promptly and gone on tolerating the worsening hostility, the young people would have been hurt and society would have been affected,” the outlet said on Weibo.