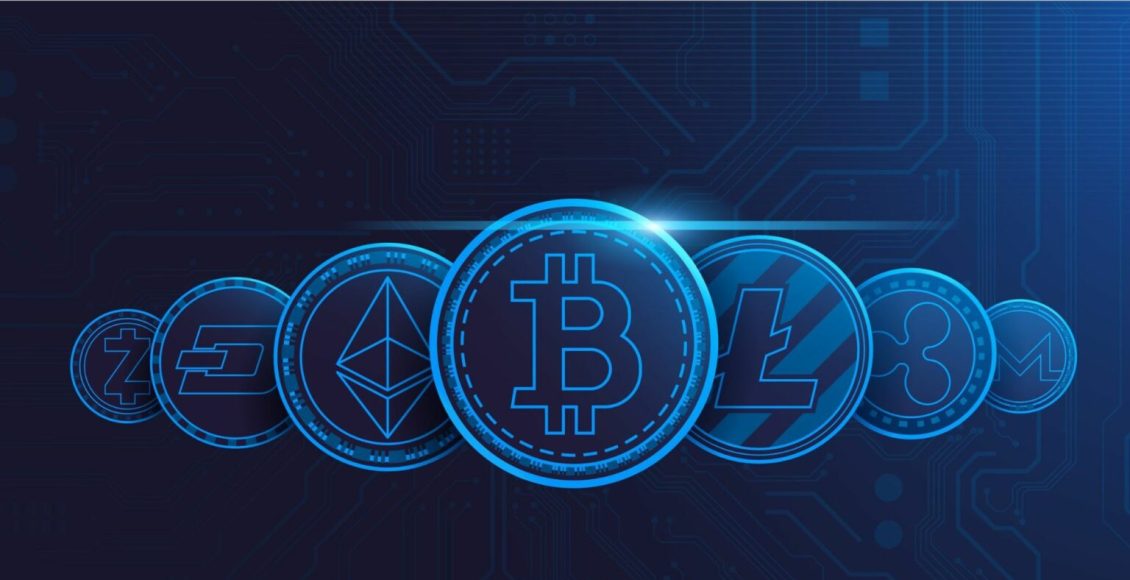 According to the regulations, if an official WeChat account involves the issuance, transaction or financing related to virtual currency, such as providing transaction entry, guidance as well as distribution channel, then the account will be required a rectify within a time limit. Otherwise, the account will face some restrictions on its functions or be permanently suspended.

It is worth noting that a new sentence has been added to the regulations this time, that is, “If the official account provides services or content related to the secondary transaction of digital collections, it will also be handled according to the regulations.”

Tencent responded that this update is to further address the speculation and secondary sale of digital collections through official accounts and mini programs on the platform in order to prevent the risk of publicity stunts in virtual currency transactions according to relevant laws and regulations.

Recently, some official accounts on WeChat have been banned because of the new regulations. One official WeChat account named “NFTea Digital Tea Ticket” was blocked on the grounds that “the official account received complaints from users and, when audited by the platform, was found to be involved in business activities related to virtual currency transactions or secondary transactions of digital collections.”

US data decree should not selectively target Chinese firms