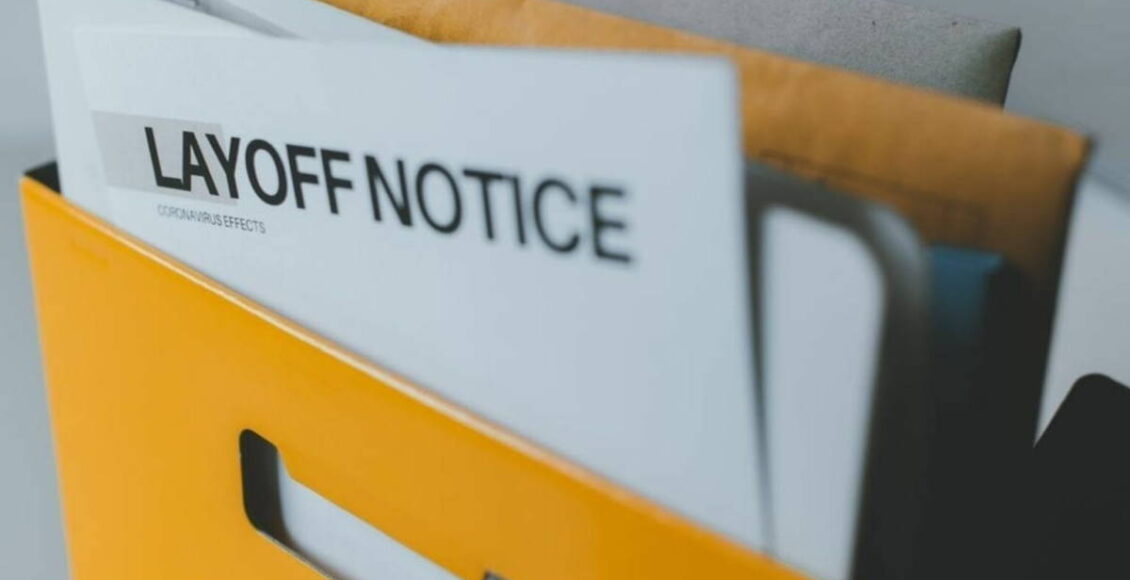 Chinese media outlet “Sports Big Business” has reported that Shenzhen-based Tencent Group announced on Thursday that it will adjust the organizational structure of its sports business department and cancel six of its internal business groups.

Tencent Sports belongs to the Online Video Business Unit (OVBU) under Tencent‘s Platform and Content Group (PCG). In March this year, Tencent‘s PCG reportedly laid off 4,000 employees. Since then, news surged online that Tencent Sports will be the hardest hit area for layoffs. Now, Tencent Sports has abolished six business groups and will cut about 100 employees, which represents about one-third overall.

According to sources, the direct reasons can be summarized in three points. First, the active users of the Tencent Sports app have failed to meet expectations. Second, Tencent Sports has invested heavily but has not been able to achieve profitability. Third, the Chinese sports industry has undergone drastic changes due to the pandemic, and many key events have been either postponed or not held in China.

On Wednesday, Tencent released its financial report for the first quarter of 2022. The firm achieved revenue of 135.47 billion yuan, stable year-on-year. The Non-IFRS net profit was 25.55 billion yuan, down 23% year-on-year, recording a decline in net profit for three consecutive quarters.

Pony Ma, the founder, chairman and CEO of Tencent, expressed concern about controlling expenses after the release of the financial report: “During the challenging first quarter of 2022, we implemented cost control measures and adjusted some non-core businesses, which will help us achieve a more optimized cost structure in the future.”

Could the Ukraine crisis lead to better relations between…