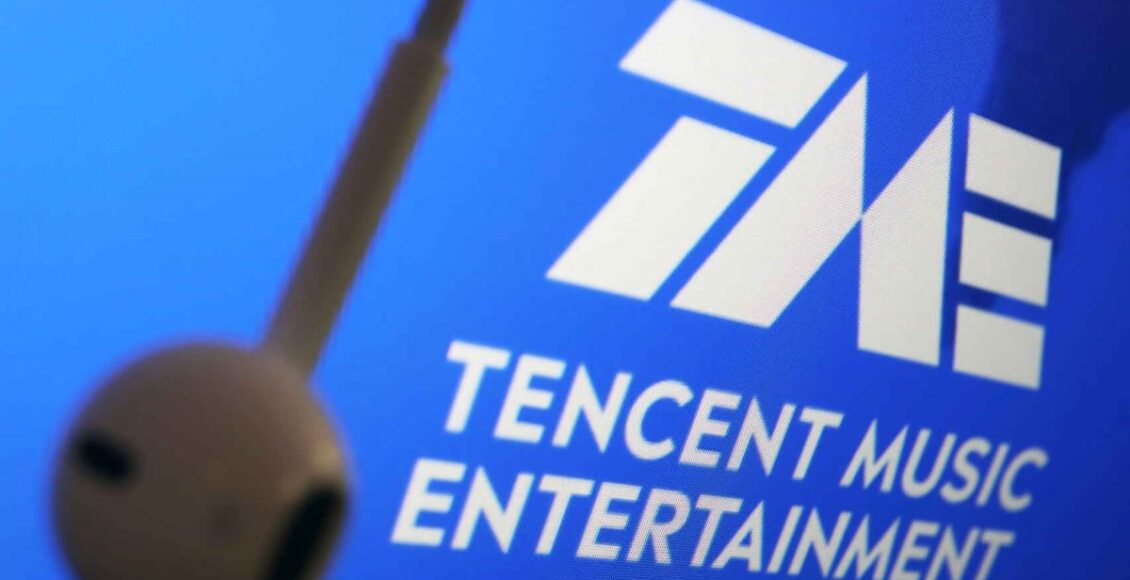 Tencent Music Entertainment Group’s plans to sell up to $5 billion in shares while acquiring a listing in Hong Kong by the end of the year are fading amid market volatility and China’s crackdown on online platforms.

The music streaming unit of Tencent Holdings, which raised $1.1 billion in a New York initial public offering in 2018, has lost almost 70% of its market value since the stock peaked in March. While the company’s desire to list in Hong Kong as a hedge against a possible forced delisting in the U.S. is very much intact, management is leaning toward putting off the sale until next year, when market and regulatory pressures may have eased, two people familiar with the transaction said.

“A listing this year is still technically possible, but increasingly it is looking like it will be difficult to meet the deadline,” said one of the people.

Tencent Music’s shift comes after prime rival Cloud Village, a unit of gaming company NetEase, decided last week to delay its initial public offering of up to $1 billion in shares in Hong Kong after encountering tepid feedback in preliminary meetings with investors.

Due in part to its dominance of China’s streaming market, Tencent Music has been a target of competition regulators, who have turned their focus to the country’s online platforms in recent months. Last month, the company was ordered to give up all exclusive music streaming rights within 30 days and fined 500,000 yuan ($64,260) for unfair market practices.

Until it came under pressure, Tencent Music held more than 80% of exclusive music library resources in the country, according to the State Administration of Market Regulation.

The company has already mandated arrangers for the Hong Kong offering, including JPMorgan and Morgan Stanley, but preparations for the sale have slowed in recent days, the people said.

A representative for Tencent, which owns a majority stake in Tencent Music, declined to comment on the unit’s Hong Kong listing plans. The company is to release its quarterly results later on Monday.

With views toward Chinese internet stocks souring, the Hang Seng Tech Index has fallen 22% since the start of July.

Tencent shares fell 3.5% on Monday to HK$453.80 after a state broadcaster said over the weekend that regulators should tighten their oversight over video games to monitor for historical distortions, the latest in a series of salvos against the gaming sector.

New share offerings in Hong Kong have also slowed over the past month after a record start to the year, with market volatility dampening the outlook. About $32.5 billion was raised in Hong Kong IPOs between January and July, 85% more than the same period a year before, but there is only one IPO open for subscription currently — a $210 million share sale by medical devices maker Acotec Scientific Holdings.

Shanghai HeartCare Medical Technology, whose stock is scheduled to debut this Friday on the Stock Exchange of Hong Kong, priced its offering last Friday at the top of its marketed range to raise $145 million, according to a person familiar with the deal.

While 21 companies have listed since the start of July, only electric vehicle maker Xpeng and its rival Li Auto targeted at least $200 million in proceeds. The two carmakers are already listed in the U.S. and raised $1.8 billion and $1.5 billion, respectively.

Chinese companies are increasingly looking to list in Hong Kong to minimize disruption from possible delisting in the U.S. Under a law enacted last year, Chinese companies risk being kicked off American exchanges by 2023 if U.S. regulators are not permitted to review their audit records. Beijing forbids such reviews on national security grounds.

Alibaba and SAIC showed transparent concept in Shanghai. It…