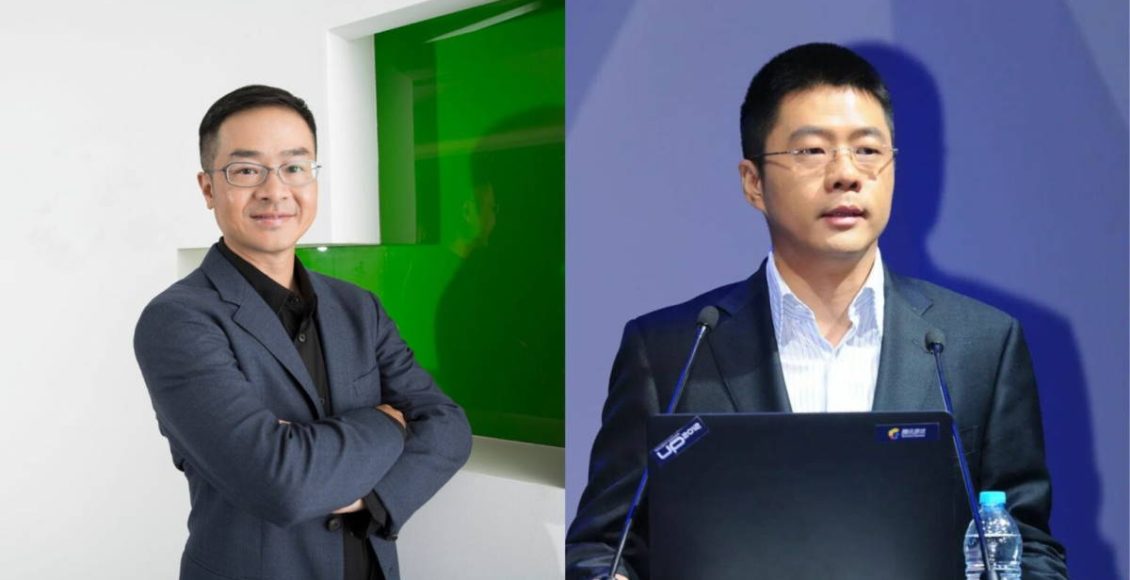 Tencent sent out an internal email on Thursday announcing that due to business needs, Cheng Wu and Lai Zhiming will no longer serve as Vice President and other executive positions, according to Jiemian News.

Cheng Wu joined Tencent in 2009, and has since served as Vice President of Tencent Group, CEO of China Literature and CEO of Tencent Pictures. The executive was also put in charge of marketing and public relations for Tencent Group. In 2011, Cheng first proposed a pan-entertainment strategy with literature IP as the core. This involved the formation of a multi-cultural industry development chain of animation, film and television, and games.

In April of 2020, Cheng was appointed CEO of China Literature Limited. He adjusted the development direction of the division, explicitly adopting online literature as the cornerstone and IP development as the driving force to build its business matrix.

Lai Zhiming, another senior executive, joined Tencent in 2009 and has served as general manager of Tenay since 2012. Previously, Lai was responsible for managing Tencent‘s Fintech Business Line (FIT), serving as the vice president of Tencent and the chairman of Fusion Bank. Lai’s major contribution has been to seize the opportunity of quick payment and establish a financial ecosystem with payment as the entrance, covering diversified fields such as financial management, securities and blockchain.

After this adjustment, Lai will remain the chairman of Fusion Bank. Fusion Bank is a virtual bank jointly established by Tencent, the Industrial and Commercial Bank of China (Asia) Limited, Hong Kong Exchanges and Clearing Limited, Hillhouse Capital and Hong Kong businessman Zheng Zhigang. It aims to serve consumers and SMEs in Hong Kong.

Tuition lessons as cheap as ‘cabbage’, but…