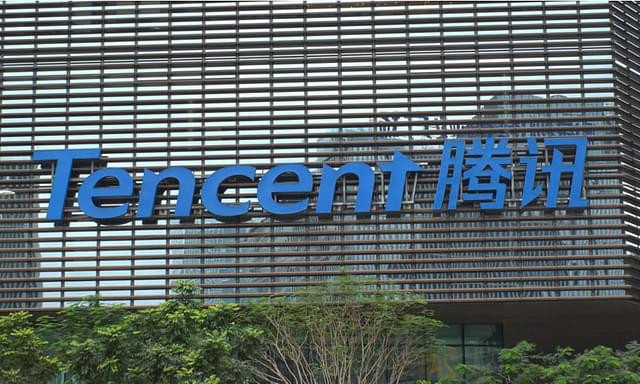 Mr. Ma Huateng, Chairman and CEO of Tencent, said, “In the quarter, we enhanced our services and achieved healthy growth rates across our business lines, particularly Business Services and advertising, while our game revenue benefitted from international growth. We are increasingly deploying our technologies and expertise to help SMEs, public services, corporations collaborate internally, and connect with their users externally, which we believe contributes to the real economy and to society at large. During the recent Henan floods, Tencent Docs, our cloud-based productivity solution, played a valuable role assisting people providing and seeking help, thanks to its collaborative data editing functionality.” 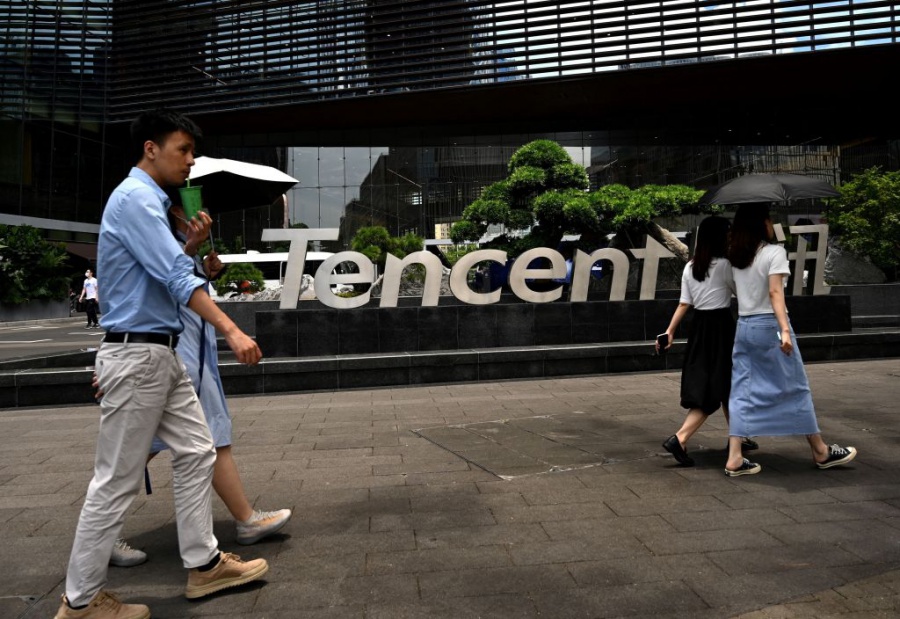 Other Key Financial Information for 2Q2021

For Weixin, the active user base and engagement further increased, underscoring the vibrancy of our service and commerce ecosystem. Transaction volume generated from Mini Programs more than doubled year-on-year as we helped businesses thrive by facilitating management of their own channels and user relationships, while also enabling them to achieve higher profit margins than on marketplaces. Brands and merchants can: 1) acquire customers for their Mini Programs offline via QR Codes and Weixin Pay; 2) create and distribute content via their own Official Accounts and Weixin Groups, engaging users and driving repeat visits to their Mini Programs; 3) convert visits into sales with Mini Programs’ powerful shopping functionalities; and 4) deepen user connections via Video Accounts and live streaming as additional touchpoints.

We reinforced the IP of our key titles in China and overseas. We adapted Honour of Kings into the drama series, “You Are My Glory”, which is the most-watched drama series on Tencent Video by video views per episode year-to-date. PUBG Mobile collaborated with internationally recognised brands such as Godzilla vs. Kong, McLaren and Line Friends to create crossover content. Clash of Clans released a major content upgrade in April 2021 and launched its nineth anniversary event in August 2021, retaining its ranking among the top 10 mobile games by DAU internationally. Valorant achieved 14 million MAU on its first anniversary.

We extended our presence in emerging genres through self-developed games. Alchemy Stars, developed by our Tourdog Studio, became Japan’s most downloaded tactical RPG in July 2021, benefitting from its anime art style and unique tile-connecting gameplay. Light and Night, developed by our Aurora Studio, ranked as China’s top dating simulation game by DAU in July 2021, enhancing our engagement with female players. Our first Survival, Open World, Crafting (SOC) game, Undawn, developed by our Lightspeed and Quantum Studios, has accumulated over 30 million pre-registrations in China to date.

We have sought to pioneer a healthy game playing environment in the game industry. In August 2021, we further tightened our game time and spending limits for Minors[3] in China, beyond regulatory requirement. For Honour of Kings and Peacekeeper Elite, we reduced Minors’ daily game time limit to 1 hour on non-statutory holidays and to 2 hours on statutory holidays, versus regulatory requirement of 1.5 hours and 3 hours respectively. We also prevented in-game spending by players aged under 12. These measures will be rolled out in all of our games gradually. We are also cracking down on Minors misusing adult accounts, and transactions of adult accounts on third-party platforms. During the second quarter of 2021, players aged under 16 accounted for 2.6% of our China game grossing receipts. Among which, players aged under 12 accounted for 0.3%.

During the Tokyo 2020 Olympic Games, we provided integrated marketing solutions across Weixin, QQ, Tencent Video, Tencent Sports, Tencent News and other properties. Leveraging our strengths in social, long-form and short-form video distribution, as well as in content management, we outperformed other online platforms in terms of video views and user sharing.

Daily active users and payment frequency grew at healthy year-on-year rates. SMEs are important contributors to, and beneficiaries of our payment ecosystem growth; we will continue to help SMEs benefit from greater mobile payment acceptance, by charging very low or zero payment take rate in certain cases, and by providing complementary resources and services to support their growth.

Cloud and Other Business Services

We utilise our cloud infrastructure, PaaS and SaaS technologies to assist digitalisation for public services and traditional industries. Enhancements to our technology and product development supported broad customer adoption of our platform and software services such as security, AI and data analytic services. The videolisation trend offers more opportunities for our video cloud solutions, and according to IDC, we ranked first in China in terms of video cloud solution revenue. We deepened connections between our communication and productivity SaaS tools (WeCom, Tencent Meeting and Tencent Docs) to support better collaboration within enterprises, as well as between enterprises and their users.

Tencent uses technology to enrich the lives of Internet users.

Our communication and social services, Weixin and QQ, connect users with each other and with digital content and services, both online and offline, making their lives more convenient. Our targeted advertising service helps advertisers reach out to hundreds of millions of consumers in China. Our FinTech and business services support our partners’ business growth and assist their digital upgrade.

Tencent invests heavily in talent and technological innovation, actively promoting the development of the Internet industry. Tencent was founded in Shenzhen, China, in 1998. Shares of Tencent (00700.HK) are listed on the Main Board of the Stock Exchange of Hong Kong.

The Company’s management believes that the non-IFRS financial measures provide investors with useful supplementary information to assess the performance of the Group’s core operations by excluding certain non-cash items and certain impact of M&A transactions. In addition, non-IFRS adjustments include relevant non-IFRS adjustments for the Group’s major associates based on available published financials of the relevant major associates, or estimates made by the Company’s management based on available information, certain expectations, assumptions and premises.

China’s common prosperity push does not mean ‘killing the…