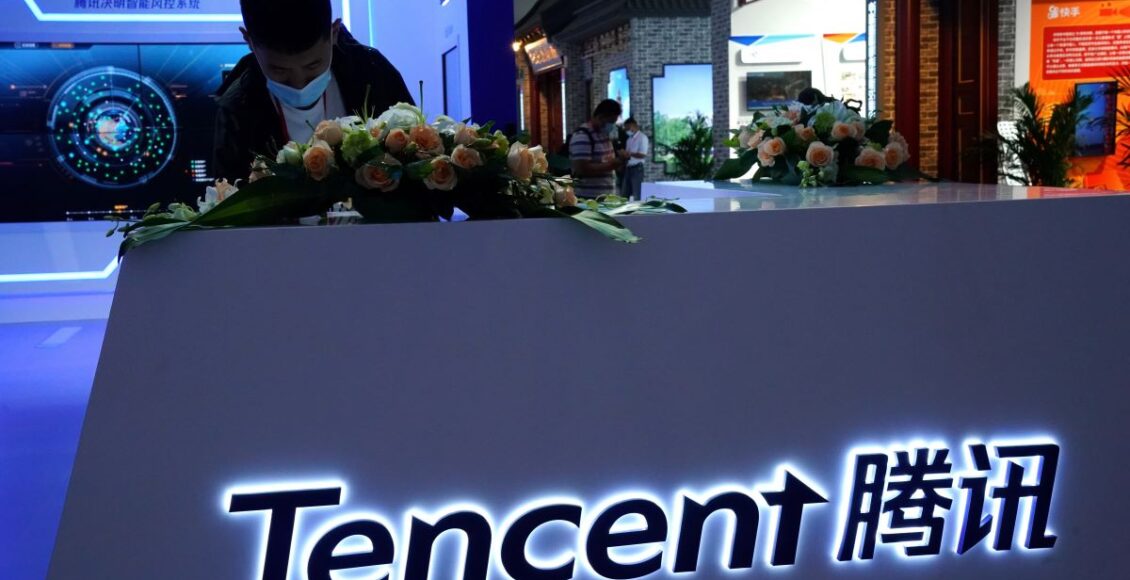 China’s antitrust regulator is poised to order the music streaming arm of Tencent Holdings to give up exclusive rights to music labels, two people with direct knowledge of the matter said on Monday. 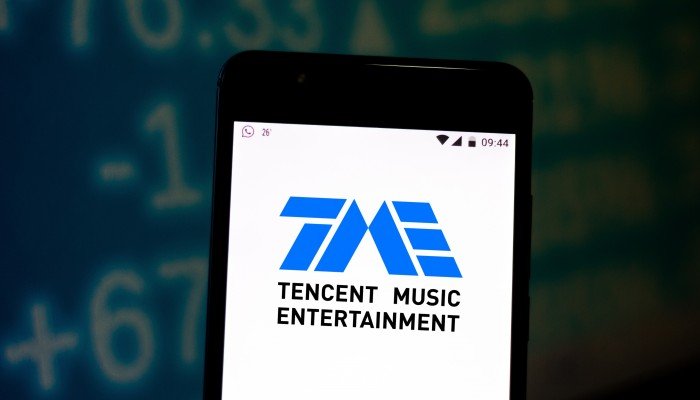 The penalty, plus a 500,000 yuan (US$77,150) fine for misreporting the acquisition of two apps, is the culmination of an investigation by the State Administration of Market Regulation (SAMR) into Tencent Music Entertainment Group, China’s dominant music streaming company, the people told Reuters.

In April, Reuters reported that the regulator was preparing to fine Tencent Holdings as part of a sweeping antitrust clamp-down on the country’s internet giants, with two people saying the company should expect a penalty of at least 10 billion yuan.

The people said at the time that the gaming and social media leader was lobbying for a more lenient penalty.

Reuters could not immediately determine whether Tencent Holdings faces further antitrust penalties beyond the expected ruling on Tencent Music.

SAMR, Tencent Holdings and Tencent Music did not respond to Reuters’ requests for comment on Monday.

Under the terms of the penalty, SAMR will fine Tencent Music for not properly reporting the 2016 acquisitions of competing apps Kugou and Kuwo for antitrust review, an offence capped at 500,000 yuan, the people said.

In April, Reuters reported that SAMR had told Tencent Music it may have to sell Kuwo and Kugou, but the people on Monday said it no longer faces that outcome.

SAMR began investigating Tencent Music in 2018 but stopped in 2019 after the company agreed to stop renewing some of its exclusive rights, which normally expire after three years, two people with knowledge of the matter previously told Reuters.

Tencent Music, China’s equivalent to Spotify, had been pursuing exclusive streaming rights with record labels including Universal Music Group, Sony Music Group and Warner Music Group Corp.
However, it kept exclusive rights to music from Jay Chou – one of the Chinese-speaking world’s most influential artists – which it used, along with some others, as a competitive edge against smaller rivals.

China has since late last year sought to curb the economic and social power of its once loosely regulated internet giants, in a clamp-down backed by President Xi Jinping.