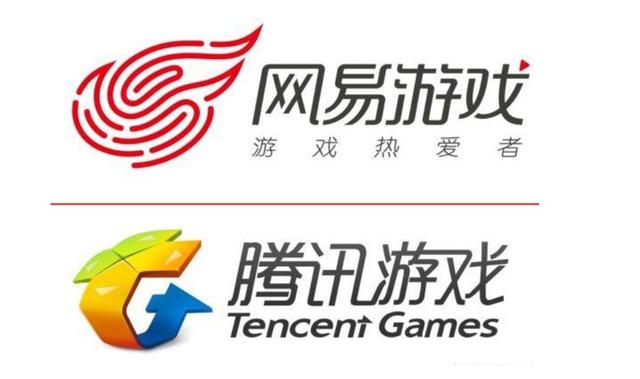 Several major gaming publishers, game account rental platforms and video game livestreaming platforms were summoned for the meeting, which was held by the Publicity Department of the Chinese Communist Party and the National Press and Publication Administration (NAPP). Officials from the Cyberspace Administration of China (CAC) and the Ministry of Culture and Tourism also attended, according to state-run Xinhua News Agency.

“All gaming companies have to strictly enforce the orders of the notice and thoroughly implement the play-time restrictions on minors when they are providing online games to them,” according to a statement on Xinhua. 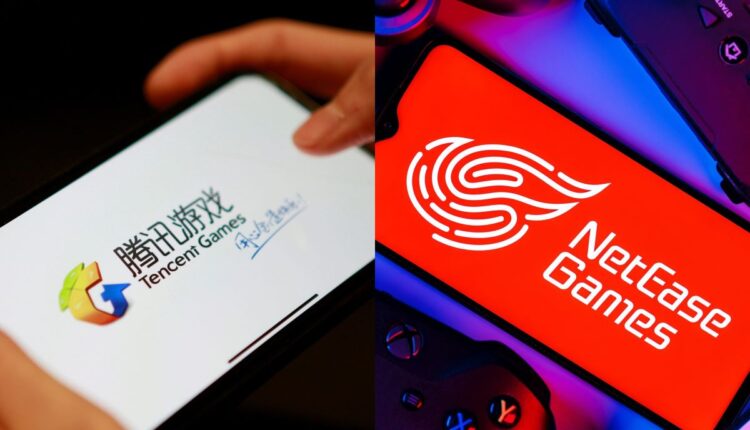 The stringent limits on youth gaming time will reduce video gaming companies’ user activity and income, though they maintain that minors account for only a small portion of revenue.