NetEase restores investor confidence, says less than 1% of revenue is drawn from minors 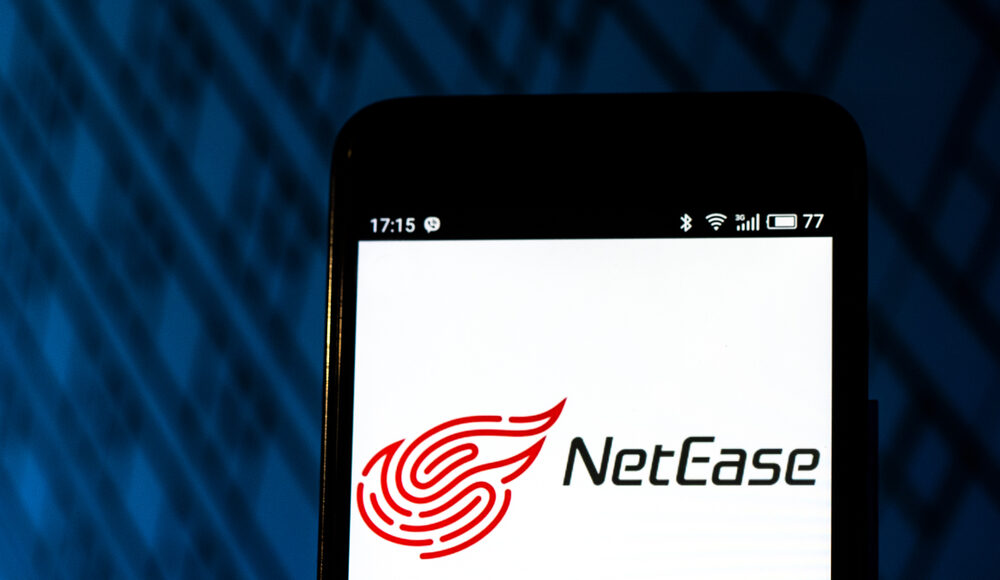 Gaming company NetEase generated RMB 20.5 billion (USD 3.17 billion) in total revenues in Q2 2021, up 12.9% year-on-year and ahead of market expectations, according to the company’s latest financial results announced on Tuesday.

The company generated a net income of RMB 3.5 billion (USD 548.5 million) during the June quarter, down from RMB 4.5 billion (USD 700 million) in Q2 2020, when the gaming industry in China was boosted by pandemic-induced lockdowns. NetEase’s mobile games business accounted for 72% of total revenues, while sales in overseas markets accounted for 10% of total revenues during the period. The company has high expectations for its upcoming title based on the legendary Harry Potter series, which is set for a September 9 release. 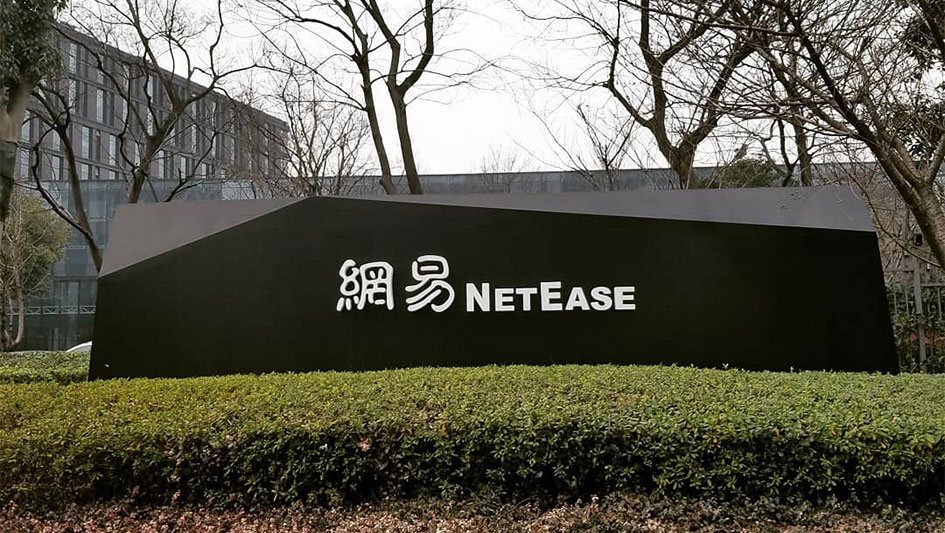 The company voiced its full support for the new regulations, as it has also observed the negative impact certain games can have on children. Earlier this month, Chinese state media derided video games as a form of “spiritual opium” in a viral article that was later deleted.

On another regulatory front, NetEase acknowledged that the company’s status is changing. “Certain industries, including e-commerce and gaming are no longer eligible for the key software qualification. As a result, we can no longer enjoy the 10% preferential tax rate,” CFO Charles Yang told investors. NetEase’s share price on the Nasdaq increased by 8.7% to USD 97.42 in Tuesday trading following the earnings announcement.