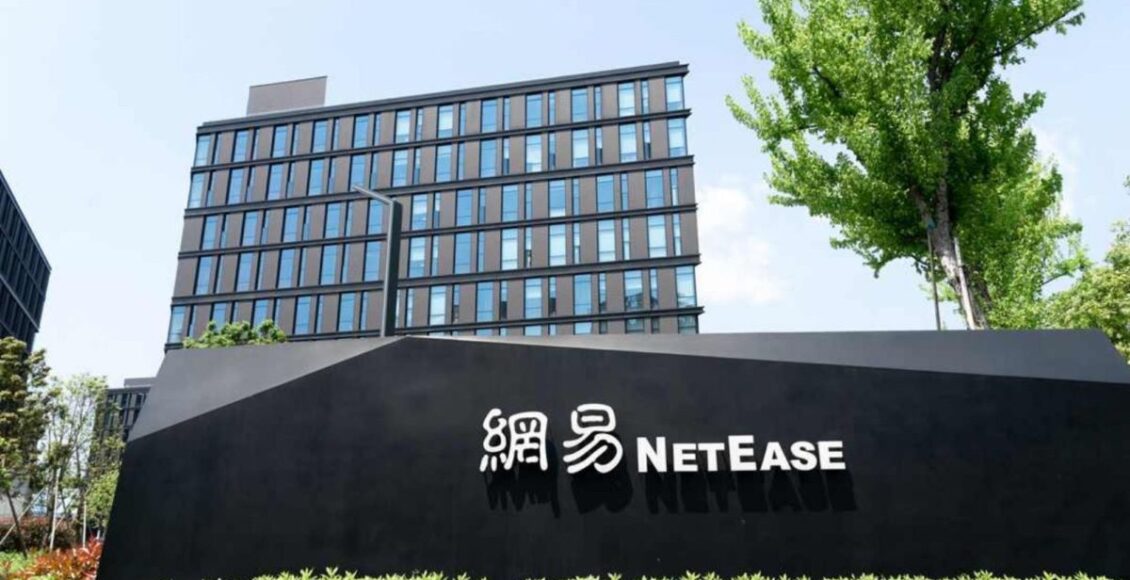 Kepler has operational hubs in London and Singapore, with teams spread across 10 countries. The company has a few notable titles in its catalog, including thethird-person action game Sifu, first-person survival horror adventure video game Scorn, and the open-world adventure game Tchia.

The group, consisting of seven game companies, plans to take partial control of the game studios while sharing resources and funding all while continuing to work on their own projects.

The company’s studios are currently focused on PC and console games, but the company is considering deploying a studio with mobile and animation expertise. 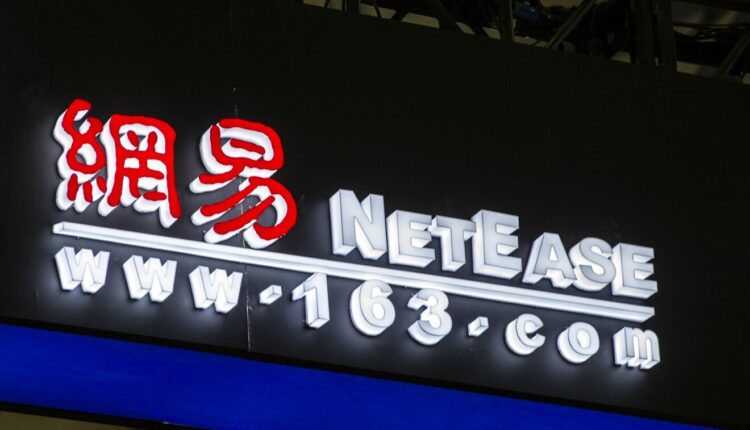 In the past few years, the revenue of Netease’s game sector accounted for over 70% of its total revenue. Netease has previously invested in Second Dinner, an independent studio founded by the former director of a game named Hearthstone, and Theorycraft Games, a new game development studio set up by former employees of famous game developers such as Blizzard, Bungie and Riot Games.

According to game analysis firm Newzoo, the global gaming market will generate $175.8 billion in 2021 and is expected to exceed $200 billion in 2023.

As the sector booms, Chinese EV makers struggle to stand out…

US politicians push new bill to sanction China on maritime…