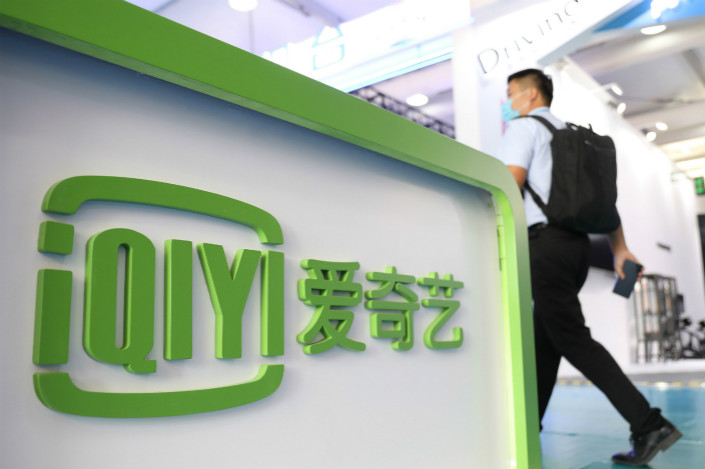 Baidu spun off iQiyi, one of the top streaming video platforms in China, in an IPO just over three years ago. At the time, many analysts dubbed it the “Netflix of China.”

iQiyi went public at $18 per share, hit an all-time high of nearly $29 last month, and then tumbled to about $14 a share today. Let’s see why iQiyi fell below its IPO price, and if it’s a contrarian buy at these levels.

iQiyi and Tencent Video are the two largest premium streaming video platforms in China. Both platforms offer a limited number of ad-supported videos for free, while paid subscribers gain access to ad-free videos and additional content. iQiyi’s number of subscribers fell 5% year over year to 101.7 million at the end of 2020, but Tencent Video’s subscribers grew 20% to 120 million.

Tencent reportedly tried to buy iQiyi last year, but tighter antitrust rules in China have nearly extinguished those hopes. Baidu still maintains a majority stake in iQiyi, but the video platform’s losses are weighing down its bottom line.

Why did iQiyi’s stock plunge?

iQiyi’s revenue still rose 2% to 29.7 billion yuan ($4.6 billion) last year, but most of its growth occurred in the first half of the year as stay-at-home measures boosted the usage of streaming media services.

Its net loss narrowed from 10.3 billion yuan to 7.0 billion yuan ($1.1 billion) for the year, but high content and marketing costs should prevent it from generating a profit anytime soon. It ended the year with a negative free cash flow (FCF) of 5.65 billion yuan ($870 million), which only marked a slight improvement from its negative FCF of 8.79 billion yuan in 2019.

iQiyi has repeatedly issued new stock and debt offerings to boost its liquidity, but those strategies boosted its debt-to-equity ratio from 2.1 in 2019 to 4.1 in 2020. Its number of outstanding shares also increased 1%.

It ended the year with 10.9 billion yuan in cash and equivalents, along with 3.4 billion yuan in short-term investments, but that doesn’t provide much of a cushion against its ongoing losses.

iQiyi’s slowing growth, lack of profits, and rising leverage already made it an unappealing investment, but several other headwinds spooked the bulls. 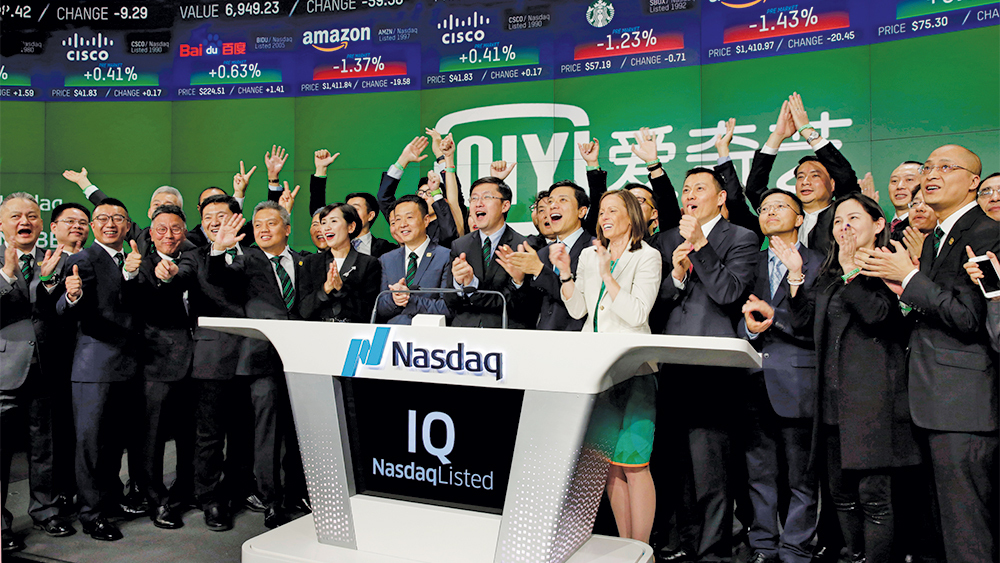 Reasons for the exodus of investors from the iQiyi stock

First, several institutional investors — including Goldman Sachs, Wells Fargo, and Credit Suisse — sold big blocks of iQiyi shares over the past few weeks. Those sales were linked to the collapse of Archegos Capital, a hedge fund that held large positions in iQiyi, Baidu, and other Chinese tech stocks.

Second, Chinese tech stocks were squeezed by regulators in both China and the U.S. Chinese regulators continued to probe and issue fines against the country’s top tech companies, while U.S. regulators still plan to delist Chinese stocks that don’t comply with tighter auditing rules within the next three years.

Lastly, rising interest rates sparked a rotation from growth to value stocks. iQiyi isn’t expensive anymore at 2.2 times this year’s sales, but investors likely consider it to be a fallen growth stock rather than a value play.

Should you buy iQiyi below its IPO price?

iQiyi believes it can gain new subscribers by producing and licensing more content. But those efforts will also squeeze its margins, and it could need to ramp up its marketing efforts again to catch up to Tencent.

Analysts expect iQiyi’s revenue to rise 10% this year with a narrower net loss. But that forecast seems too optimistic, especially when iQiyi still expects its revenue to drop 2% to 8% year over year in the first quarter of 2021. I also doubt Baidu would have even considered selling iQiyi to Tencent last year if it expected the business to stabilize so quickly.

Simply put, iQiyi’s stock has fallen below its IPO price for obvious reasons, and I believe it’s still more of a falling knife than a value play at these levels.