ByteDance to close some tutoring ops after clampdown – sources 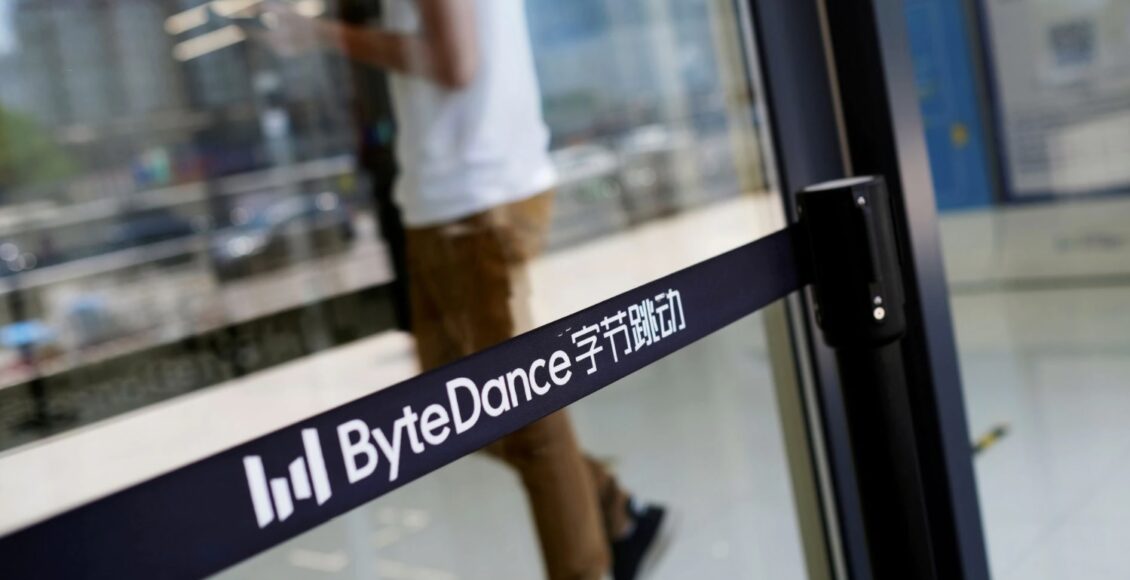 TikTok owner ByteDance told employees on Thursday it planned to lay off staff in its education business and close some of its tutoring operations, after China imposed sweeping regulations on the sector, two sources with knowledge of the matter said.

ByteDance will lay off some teachers, sales and advertising staff in the education unit and will shut its curriculum-focused preschool and K12 tutoring businesses in China to be compliant with the regulations, according to one of the sources and a third source.

The closures include the shuttering of its one-on-one English online classes app Gogokid, two of the sources said. On Thursday, the app was not available to be downloaded from Apple’s App Store in China. 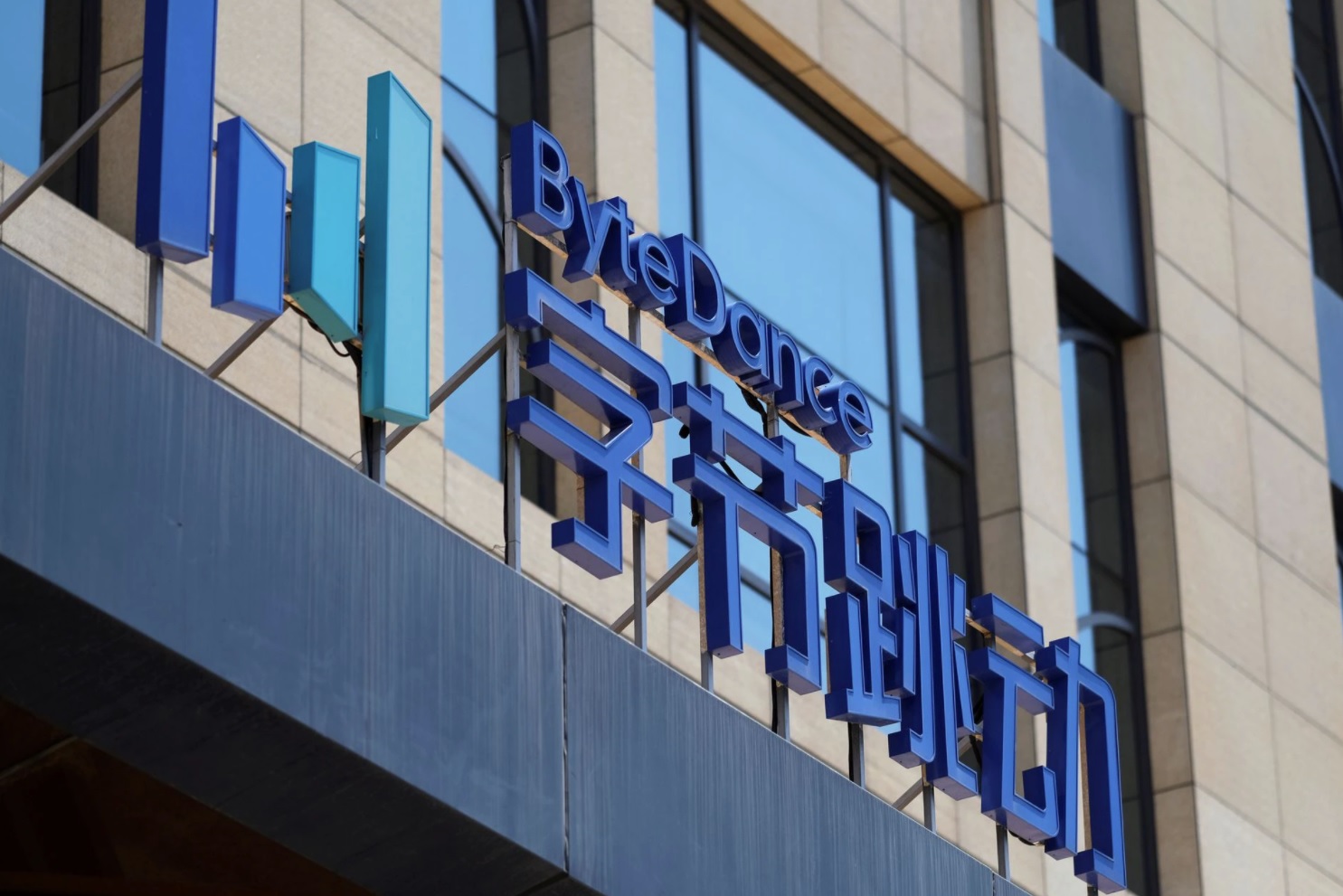 ByteDance, whose hit products include short video apps TikTok and Douyin as well as news aggregator Toutiao, had hoped to find one of its next successes in education, making it one of its top priorities over the past year.

It established education unit Dali, which translates to “forceful strength” in Chinese, last October and runs several tutoring apps aimed at preschool kids and K12 students. The unit has more than 10,000 employees and its other products include school courses tutoring app Qingbei.

The scale of layoffs could not be immediately learnt and two sources said the company has been transferring some employees from its education business to other parts of the company.