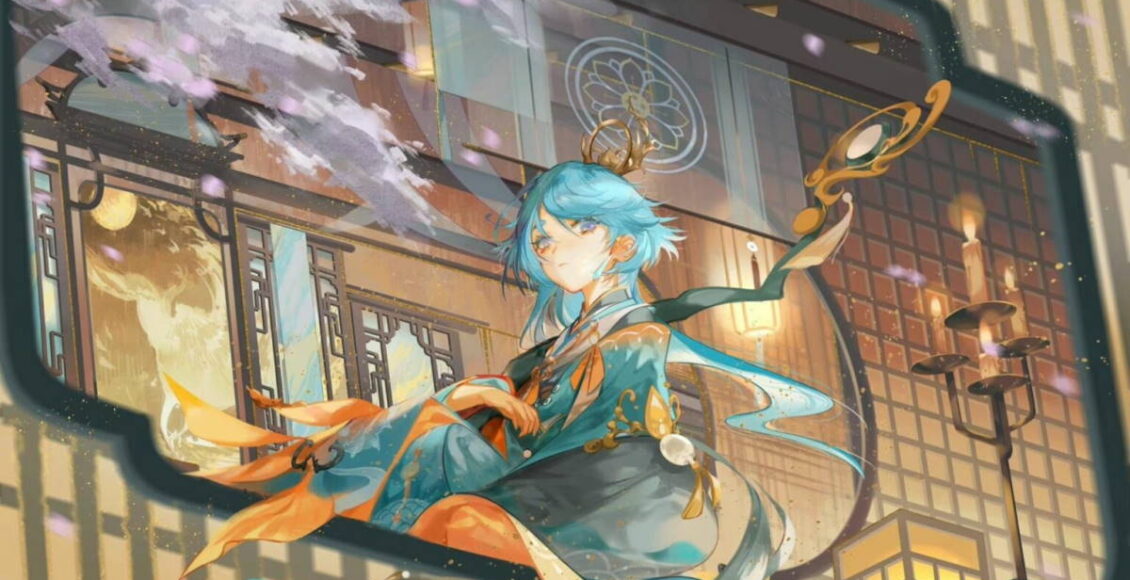 Recently, it was reported that ByteDance’s game team will reduce 80% of its staff in the distribution business line. However, a relevant employee in charge of ByteDance’s Nuverse declared such reports untrue in a statement to domestic media outlet The Paper. The company has adjusted some businesses, the individual said, but it doesn’t plan any large-scale layoffs.

Founded in 2019, Nuverse operates the game business under ByteDance. It was the game distributer and producer at ByteDance, and officially confirmed the game brand name in February last year. Nuverse released and represented a number of games in China. It also released games overseas, such as “Ragnarok X: Next Generation,” which has a monthly turnover of over 100 million yuan ($14.9 million).

ByteDance considers its game business to be one of the long-term business directions for the firm. In 2015, it researched the game industry so as to prepare for an entrance. According to informed sources, ByteDance prepared for three years from investigation to business launch. Regarding the company’s game business, ByteDance unanimously agreed to “be optimistic for the long term, continuously invest, and not care much about short-term gains and losses.”

However, due to the recent pause in regulatory approval for games in China, ByteDance has reduced costs through layoffs. Ohayoo, its casual game distribution and independently developed platform, said in November last year: “Recently, due to business changes, we adjusted some positions and personnel, involving 79 employees, including 30 staff from campus recruitment. For campus recruitment, 23 students were transferred internally, three are under internal coordination, and the other four chose to leave the job. We provide compensation for those leaving the company.”

Biden Says US Military Would Defend Taiwan From China Attack