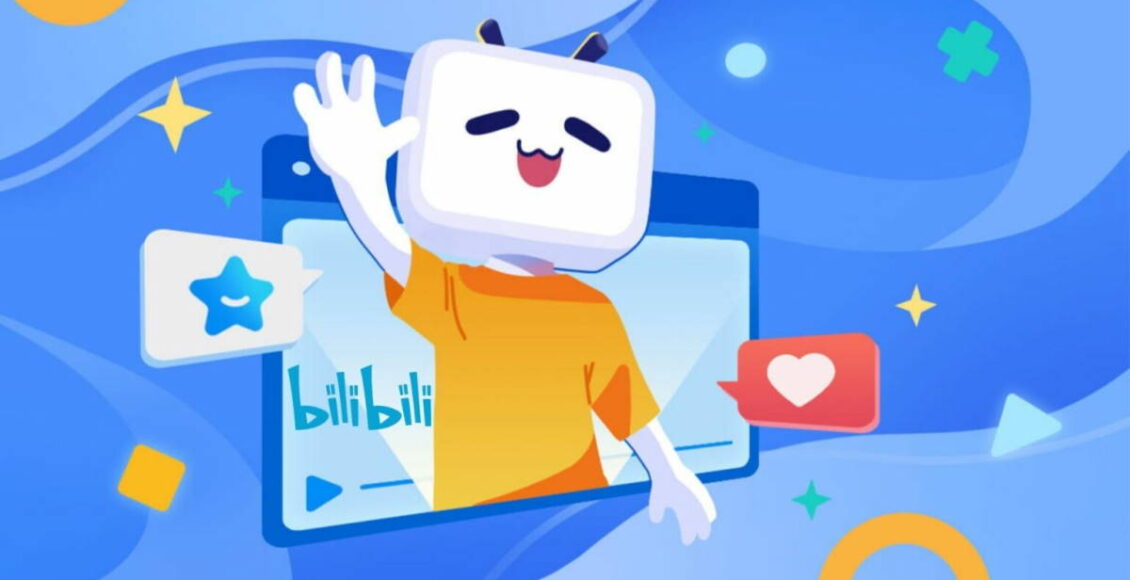 As a cultural community in which young people gather online, Bilibili says it insists on providing users with high-quality content and building a healthy community ecology. According to the report, in 2021, 198 million users watched knowledge-based videos on Bilibili. The firm claims that through its platform, young people are also inheriting excellent traditional culture in their own way. By the end of 2021, the total number of “traditional culture lovers” on Bilibili had reportedly reached 136 million.

For under-aged users, Bilibili has been continuously optimizing its youth mode, anti-addiction system for games, and information security system. In 2021, Bilibili launched the “Knowledge Lightyear Plan” for youth to provide more positive videos about the popularization of science.

In Q4 2021, the average monthly active uploaders on Bilibili reached 3.04 million, and they posted over 10 million videos every month. Through diversified commercialization paths, in 2021, more than 1.3 million uploaders earned income through their creation in Bilibili. The “Copyright Protection Plan” launched by the platform has now reportedly covered more than 500,000 uploaders.

In the process of business development, Bilibili has also continuously paid attention to the needs of vulnerable groups, and has launched a number of barrier-free functions. During the S11 Global Finals of League of Legends, Bilibili launched the first barrier-free livestreaming room in China. During the competition, the online room attracted nearly 6 million audience members.

Bilibili: Appreciate Any Share Price Weakness As A Buying Opportunity