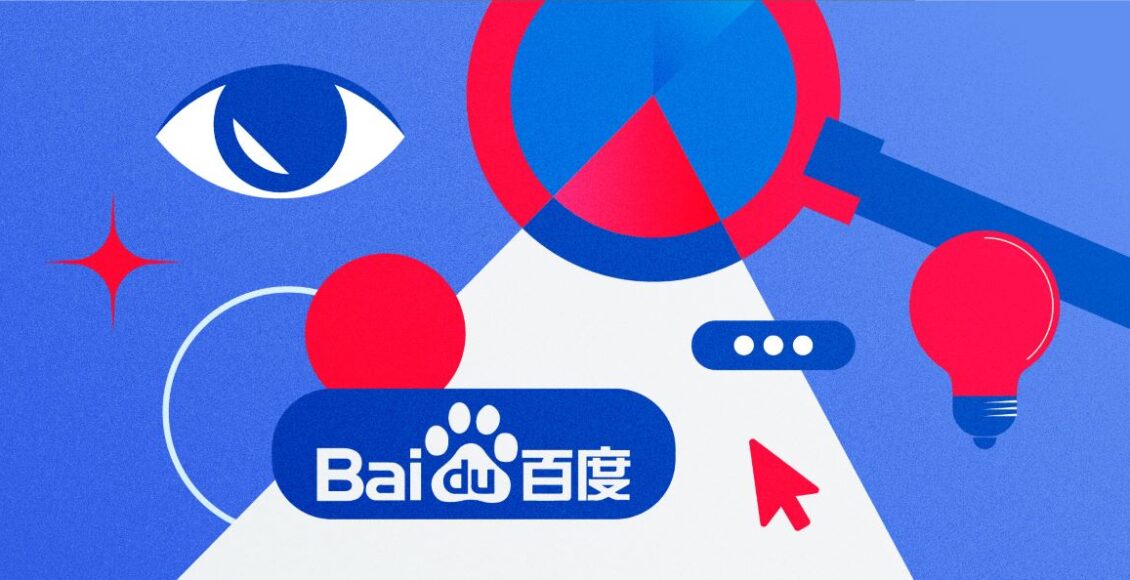 Revenue from Baidu’s core business was RMB 24 billion (USD 3.72 billion) in Q2 2021, an increase of 27% YoY, with online marketing revenues making up nearly 80% of the total. The company recorded a net loss of USD 583 million, which was attributed to the loss in value from Baidu’s investment in Kuaishou, as the short video giant’s share price fell by 28% during the June quarter amid mounting regulatory pressure. Monthly active users of Baidu’s search app reached 580 million in Q2 2021, up 9% YoY.

Highlighting Baidu’s sustainability initiatives, CEO Robin Li affirmed that the company will be carbon-neutral by 2030. Li cited the company’s fifth-generation robotaxi Apollo Moon, which drops the per-mile cost of transportation by 60% compared to the previous model, as a key contributor to the company’s smart city and urban management initiatives. Baidu’s Apollo Go robotaxi services shuttled 47,000 passengers in Q2, up 200% from Q1, while expanding to Guangzhou, its fourth city of operations. The company plans to expand Apollo Go to 30 cities over the next two to three years, Li said, adding that the cost of Baidu’s robotaxis should drop below human-driven ride-hailing by 2025. 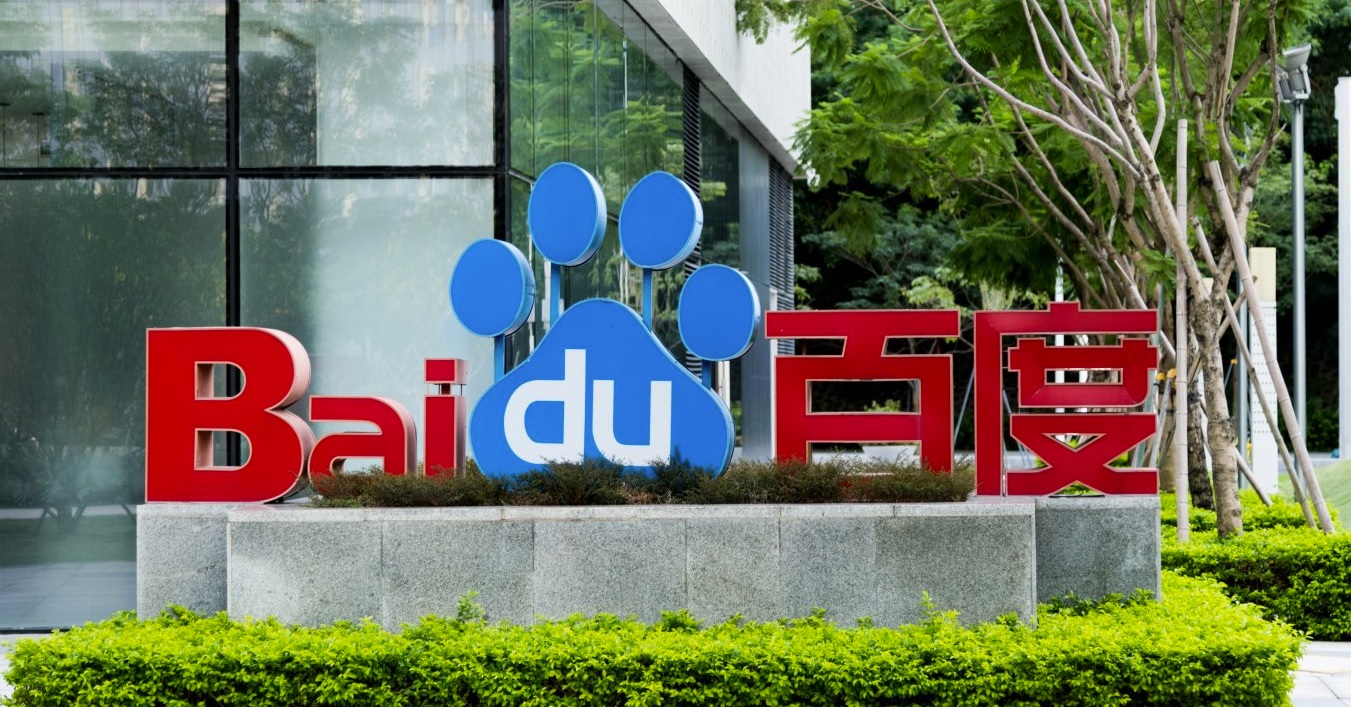 Li also highlighted the successful use of Baidu AI to optimize electricity consumption in a water treatment plant in Quanzhou, Fujian Province, saving 8% in electricity costs. Revenue from Baidu’s AI Cloud reached RMB 3.3 billion (USD 509 million) in Q2, growing at 71% YoY compared to 55% YoY in Q1. The accelerated growth in the company’s cloud business has spurred a recruiting surge, as the company is looking to increase its headcount by around 20% to meet the spiking demand for cloud computing services.

When asked about the implications of new data security regulation in China, CEO Robin Li responded optimistically. “Baidu’s rating on data privacy and data protection is among the highest compared to our peers. So I’m quite confident we’ll be able to cope well with the new regulatory environment in terms of data security and user privacy,” Li said to investors during the earnings call, adding that Baidu is actively involved with data security standard setting in China.

Despite the healthy top-line results, Baidu’s outlook for the next quarter is diminished, partially due to the new outbreak of COVID-19 in China. Taking into account the resurgence of the pandemic, Baidu expects revenues to be between RMB 30.6 billion and RMB 33.5 billion (USD 4.7–5.2 billion) for Q3 2021, representing a growth rate of 8% to 19% YoY. Baidu’s share price fell by 3.23% to USD 159.63 in Thursday trading following the earnings announcement.

Alibaba’s 40 price downgrades, US$1.2 trillion tech wipeout show no one knows the bottom as China’s regulatory tentacles snare all

In depth: China’s gig workers give policymakers a…