Baidu’s Plays in 3 Growing Industries Make It a Buy 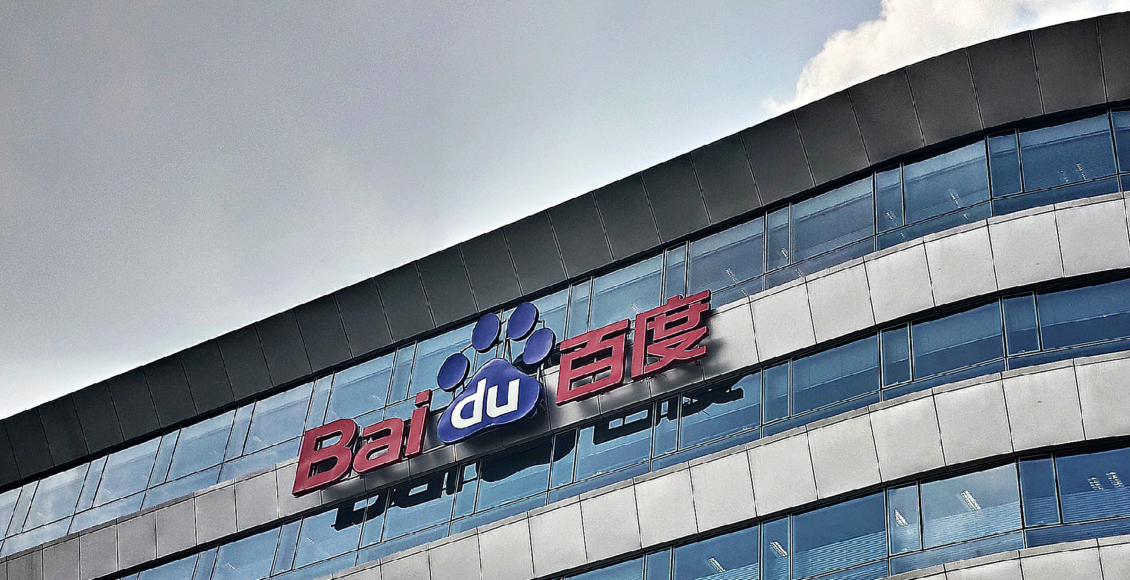 Baidu has been a puzzle for investors. The Chinese internet search giant saw its shares slump in value in 2018 and 2019. As 2020 wound down, they suddenly caught fire and kept rising. Between late November 2020 and mid-February, BIDU stock shot up by 150%. That is phenomenal growth for a mature company.

What is going on at Baidu to cause such volatility in its stock? Is the recent collapse of BIDU stock an opportunity to snap up shares before the market regains its senses? Or has this been a warning to stay far away?

From my perspective, now is a great time to pick up Baidu shares on the cheap. The company’s plays in artificial intelligence (AI), cloud computing and electric vehicles (EVs) are set to put BIDU stock on the path to long-term growth.

Being an Internet Search Giant Isn’t Everything

Baidu is no tech startup. It’s been listed on the NASDAQ since 2005. Back then, $27 would buy you a share in Baidu. The company is a Chinese tech powerhouse and built its prominent position with an internet search engine. Baidu is currently the world’s second-largest search engine, and currently controls over 70% of the market in China.

However, the company’s competition has been growing. Throw in uncertainty driven by the trade war between the U.S. and China and the Chinese government’s tightening of online advertising rules, and Baidu investors had a miserable run. In May of 2019, the company reported its first quarterly loss since going public in 2005. By the end of the month, BIDU stock shares were less than half the price they were at the beginning of 2018.

Investors who watched their Baidu shares plummet in value saw it suddenly reverse direction last winter. Between the final week of November and mid-way through February, BIDU was one of the hottest stocks on the market.

What set off that 150% run? It was all about EVs. Reports emerged that Baidu was in talks with multiple companies to make its own EVs. Besides excitement about diversification — which would allay concerns over its struggling online ad business — EV stocks in general were on fire. That enthusiasm resulted in BIDU stock closing at an all-time high in February.

So why did the air go out? First, there was the general tech stock selloff that hit the market in February. Then a range of issues including chip shortages, rising interest rates and over-valuation worries took the luster out of EV stocks. BIDU stock has been in a funk ever since. 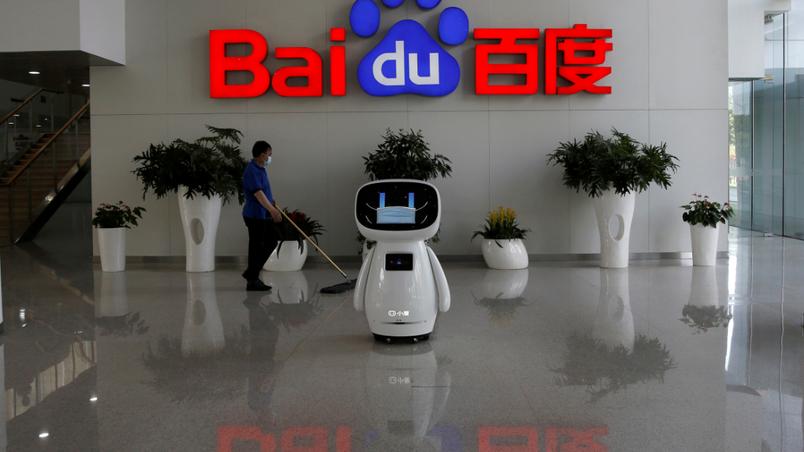 Despite some souring on EV stocks, Baidu’s EV play has real potential to pay off in the long term. The company would contract out manufacturing, but it has automotive experience from its first self-driving car project in 2013.

Additionally, Baidu has made huge inroads in two areas that are going into high-growth mode. The company’s AI platform is the largest in China, and Baidu operates the largest public cloud computing market in the country.

The cloud computing market is also in growth mode. According to Gartner, spending on public cloud computing totaled $270 billion last year, but is on track to top $397 billion in 2022.

Baidu’s big bets on these technology trends are paying off. In the company’s fourth quarter and fiscal year report for 2020, Herman Yu, CFO of Baidu, said:

“Through years of investment in research, AI chip design, developer community, patents and talent development, we are turning AI into innovative use cases. For example, Baidu AI cloud differentiating with AI solutions grew 67% year over year in Q4, reaching an annualized run rate of US$2.0 billion.”

The Wall Street Journal is tracking 37 investment analysts who cover Baidu. 30 of them have BIDU stock rated as a buy. That’s barely changed from three months ago when it was flying high.

BIDU stock currently has a “B” rating in Portfolio Grader. It may be struggling now, but with EVs, AI and cloud computing plus its core search and online ad revenue business, this company has a future. An investment in Baidu now is very likely to pay off with strong long-term growth.

On the date of publication, neither Louis Navellier nor the InvestorPlace Research Staff member primarily responsible for this article held (either directly or indirectly) any positions in the securities mentioned in this article.

Louis Navellier, who has been called “one of the most important money managers of our time,” has broken the silence in this shocking “tell all” video… exposing one of the most shocking events in our country’s history… and the one move every American needs to make today.

China’s Policy Pivot Has Traders Wondering How Far It Will…