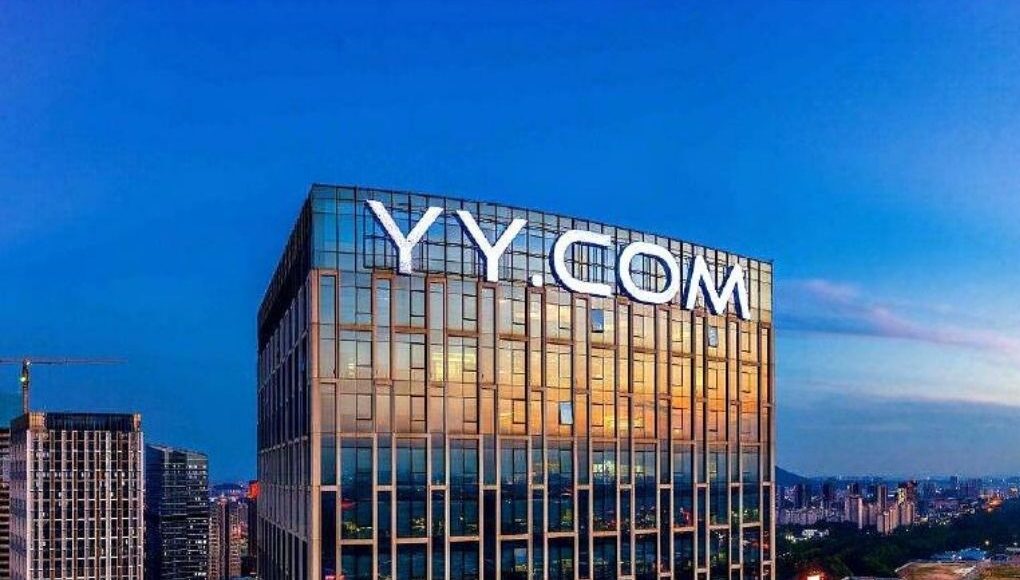 According to Reuters, the State Administration for Market Regulation [SAMR] is unlikely to approve Baidu’s proposed deal for YY Live, JOYY’s video-based live streaming business on the grounds that it would give Baidu too much control over the China’s online gaming business. The move would be in line with Beijing’s recent efforts to exert more direct control of the Chinese tech sector.

China has been vocal out what it sees as a need to rein in the power of its Internet companies due to issues such as their access to consumers’ personal data and their influence over the countries e-commerce market. In late August, Chinese regulators set new guidelines on how long minors could play games on platforms such as JOYY, Bilibili and NetEase. 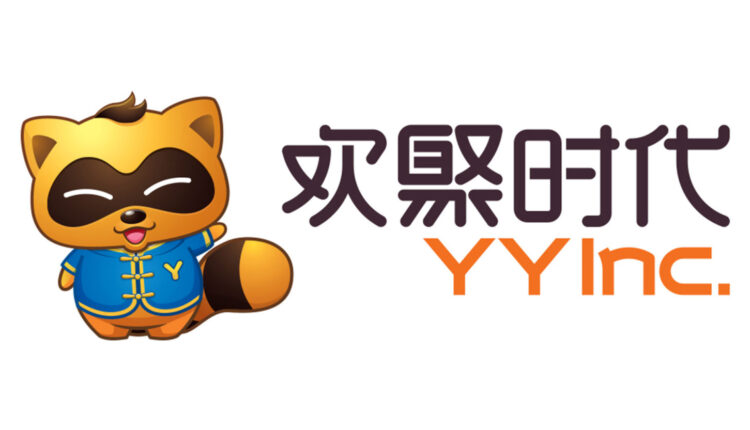 As China, US point blame over global food crisis, what role…