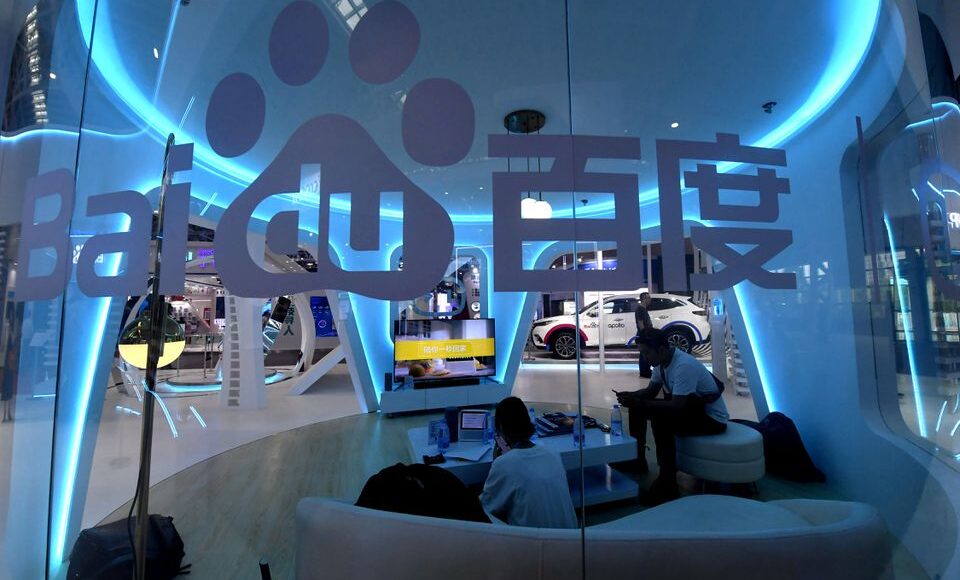 Chinese tech giant Baidu said on Wednesday it had begun mass-producing second-generation Kunlun artificial intelligence (AI) chips, as it races to become a key player in the chip industry which Beijing is trying to strengthen.

Kunlun chips, whose first generation entered mass production in early 2020, have been used mostly by Baidu in smart electric vehicles and cloud computing.

Chinese technology giants are stepping up efforts to design their own chips in a sign of China’s ambition to reduce its dependence on foreign producers such as Qualcomm Inc and Nvidia Corp. 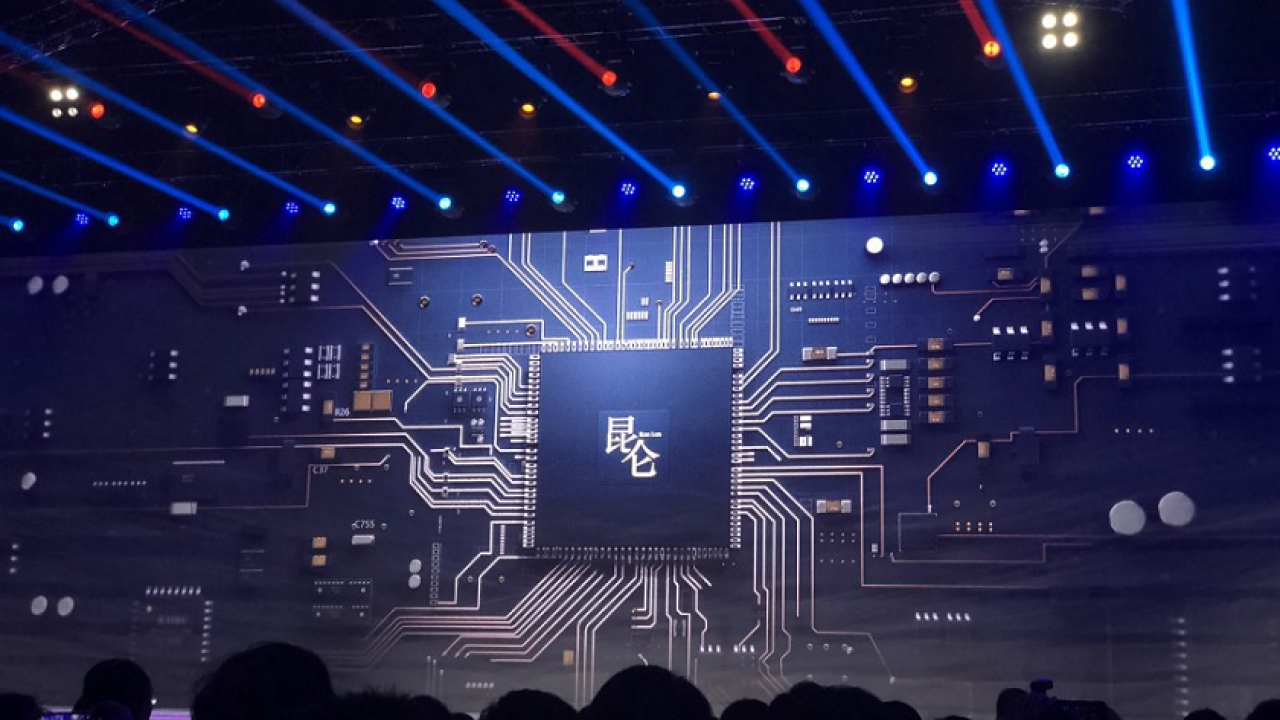 Beijing-based Baidu is considering commercialising its AI chip design capabilities, with the aim of making the Kunlun unit a standalone company, Reuters has reported.

In March, Kunlun completed a round of fundraising that valued the business at about $2 billion.

Factbox: From e-commerce to education, China’s season of regulatory crackdown

Will China learn its US$1 trillion lesson from the stock rout and be more transparent? The signs are still unclear