Baidu lays off up to 15% of core technical staff 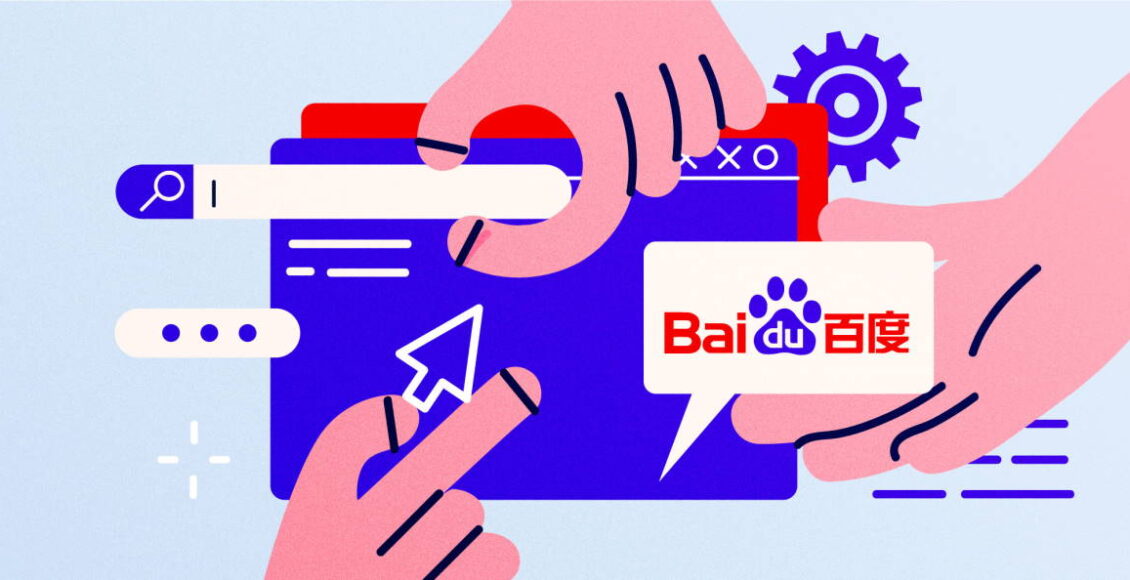 Since the beginning of 2022, Baidu has cut between 10% and 15% of its staff in various departments, 36Kr reported based on information shared by former employees and in social media posts. The layoffs involved junior to senior employees in Baidu’s AI, mobile, cloud, and other technical departments.

Multiple current and former Baidu employees told 36Kr that they were given low scores in their annual reviews, and were asked to resign. One person said that a human resources representative of Baidu logged into their company account to file a resignation letter on their behalf.

Baidu responded to the allegation by saying that every employee’s company account is password-protected and HR representatives do not have the right or capability to access staff accounts.

Baidu maintains that the headcount reduction was due to its annual restructuring process to cull the lowest-scoring employees, and that less than 10% of its personnel was removed from their posts, according to the 36Kr report. Because of this reason, the company did not offer severance pay to the employees who were asked to leave.

In December 2021, Baidu fired half of its staff in the mobile business department, which consisted of loss-making divisions including video games, livestreaming, and education, Sina reported.

Many of the company’s employees believe that the layoffs stem from Baidu’s USD 3.6 billion acquisition of video-based social network YY Live in February 2021. It was the biggest investment made by Baidu ever, and is the reason behind the company’s conservative cash outflow, sources indicated to 36Kr.

Baidu is one of many tech companies in China that have downsized as they navigate tightening regulations, slowed revenue growth, and intense competition. Didi axed 20% of its staff earlier this month, long-form video streaming platform iQiyi cut 40% of its employees, and Kuaishou has trimmed 30% of its staff.

Baidu is listed on the Nasdaq and the Hong Kong Stock Exchange. In 2021 Q3, Baidu reported USD 4.95 billion in revenue, a 13% year-on-year growth. Advertisements accounted for more than 60% of Baidu’s income, and was up 6% compared to the same period last year.

In December 2021, Baidu told its employees that their 2021 bonuses will be delayed until March 2022.

China Nods to Russia’s Interests in Attack on Ukraine

U.S. House Passes Bill to Punish China Over Oppression of…

As US chips away at its one-China policy, fears grow for…