A highlight of Wu’s career to date was his stint at Cadillac between 2011 and 2018, during which he was responsible for the exterior design of the flagship Cadillac CT6 and the Escala concept car, according to his LinkedIn profile. 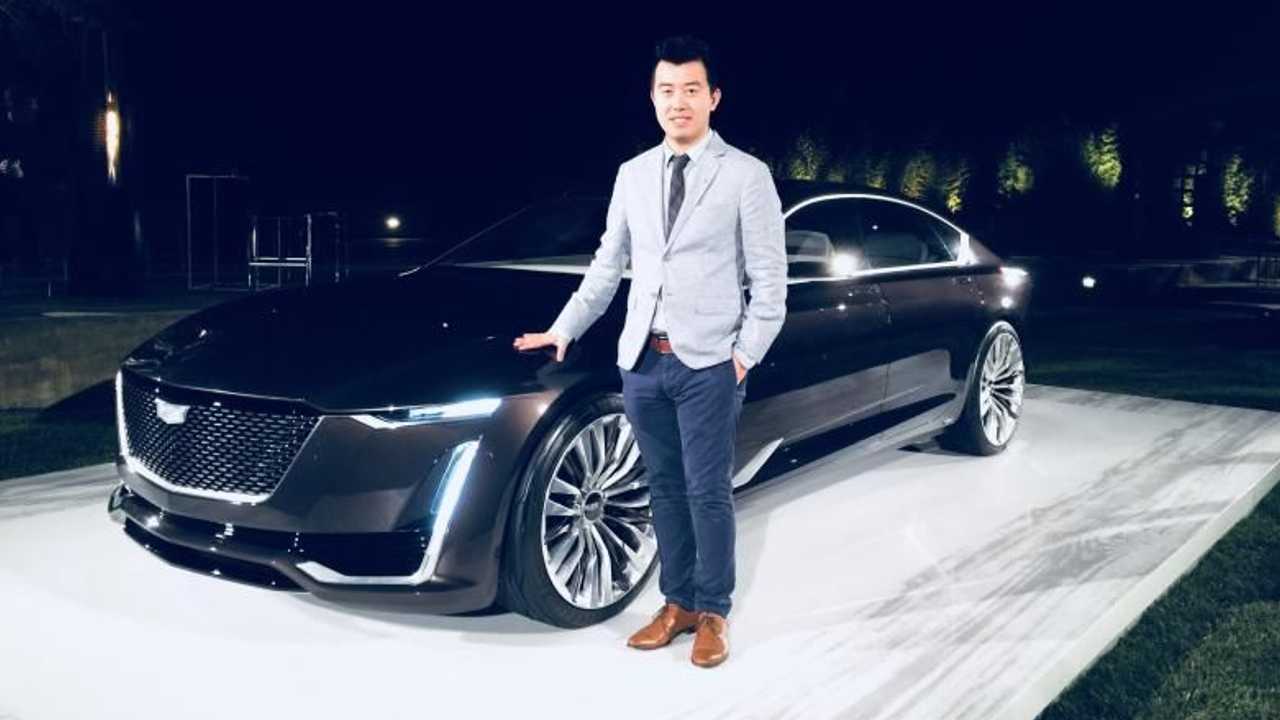 Jidu, which was established in January and plans to launch its car brand in the third quarter of this year, aims to spend 50 billion yuan ($7.7 billion) to produce smart cars over the next five years, Reuters reported in April, citing CEO Xia Yiping.

The founding of Jidu reflects a milestone in Baidu’s efforts to monetize its self-driving car systems as the search giant focuses more on autonomous driving, cloud services and AI-powered products to diversify its revenue sources. Baidu currently owns 55% of Jidu while Geely has a 45% stake.