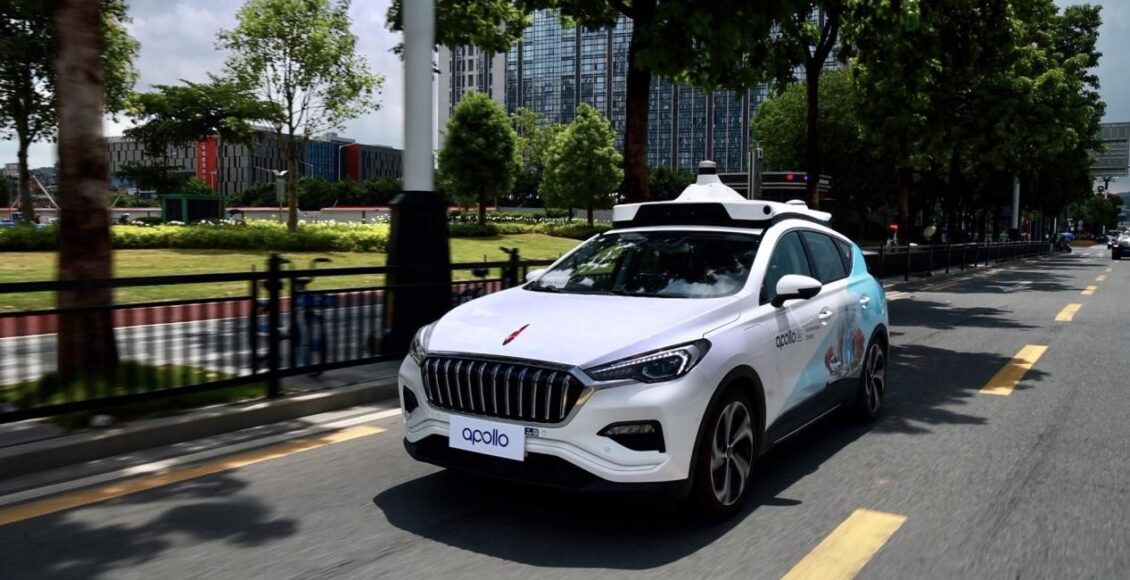 The pilot programs are being run to provide data about real-life vehicle behavior on open roads and introduce the concept of robotaxis to a broader urban population.

Passengers in Guangzhou can hail Apollo’s robotaxis in Guangzhou Science City, an area in the Huangpu industrial district that has been earmarked for development as a smart manufacturing hub. This can be done through the Baidu Maps or Apollo Go apps, and there are 237 boarding points where users can meet their vehicles.

In May, Baidu Apollo’s robotaxis began ferrying people in Beijing. Its vehicles can only enter self-driving mode in Shougang Industrial Park, where its autonomous cars carried 1,500 passengers in the first four days of operation. The pilot program is being conducted ahead of the 2022 Winter Olympics. 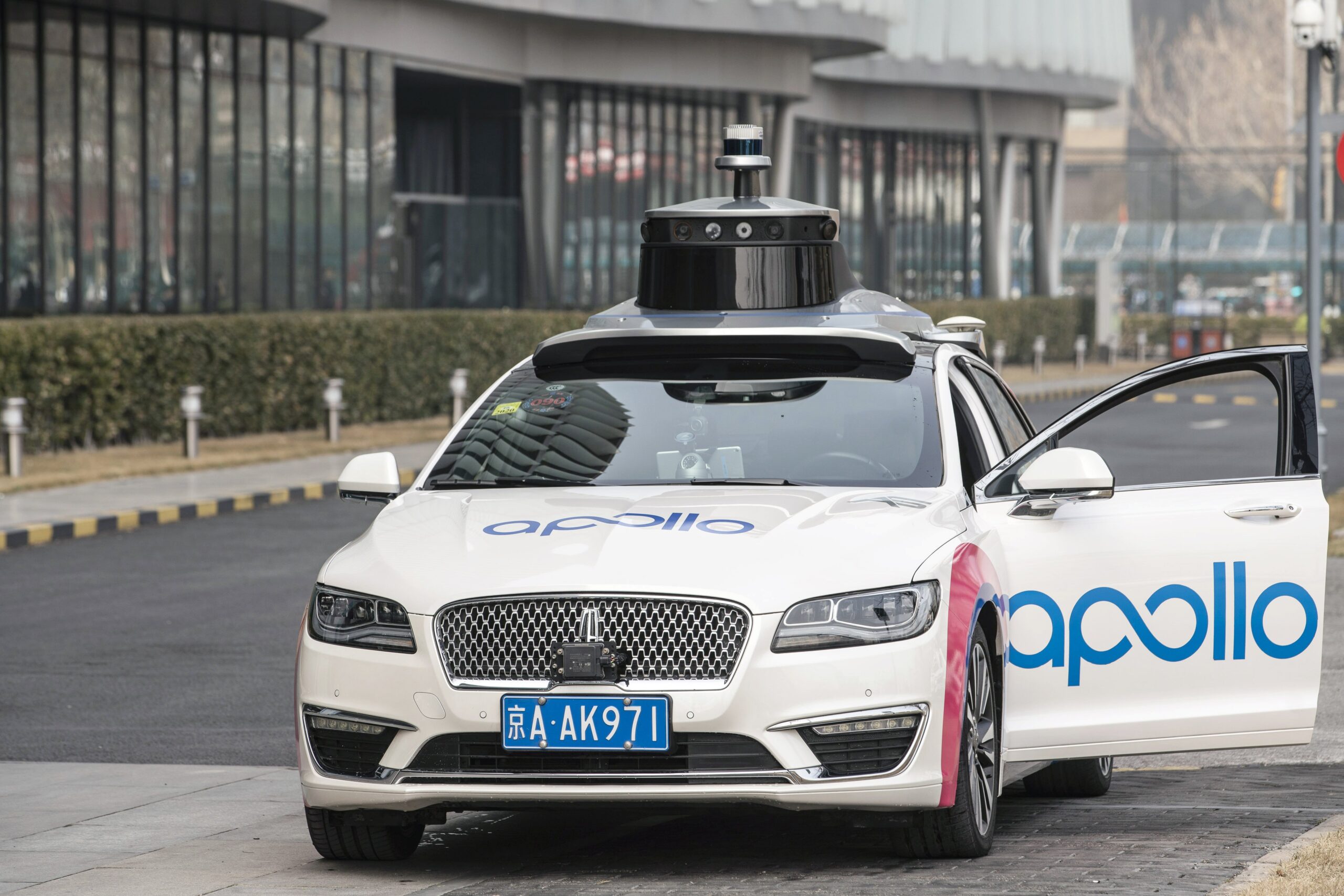 By the end of 2020, Baidu Apollo had already transported 210,000 passengers with its autonomous vehicles, the company said in the press statement. It plans to have 3,000 robotaxis and 3 million users in 30 cities within the next three years.

There’s still a distance for Baidu Apollo to go before hitting those goals. So far, Apollo has 500 cars on public roads. New regulations related to the ways cars can collect data may also hamper these developments.

Baidu Apollo was formed in 2017, although Baidu itself had been conducting R&D related to autonomous vehicles since 2013. Apollo holds 2,900 patents in the field, and its self-driving cars have covered 12 million km in tests and passenger services.

Apollo has already teamed up with electric vehicle developer Arcfox to design and build its own AVs, called Moon, invoking NASA’s lunar missions. During the Moon’s launch event, Li Zhenyu, vice president at Baidu, said, “Baidu was the first in China to focus on autonomous driving, and we initially focused on the technical side, but the time has now come to develop products and commercialize.”