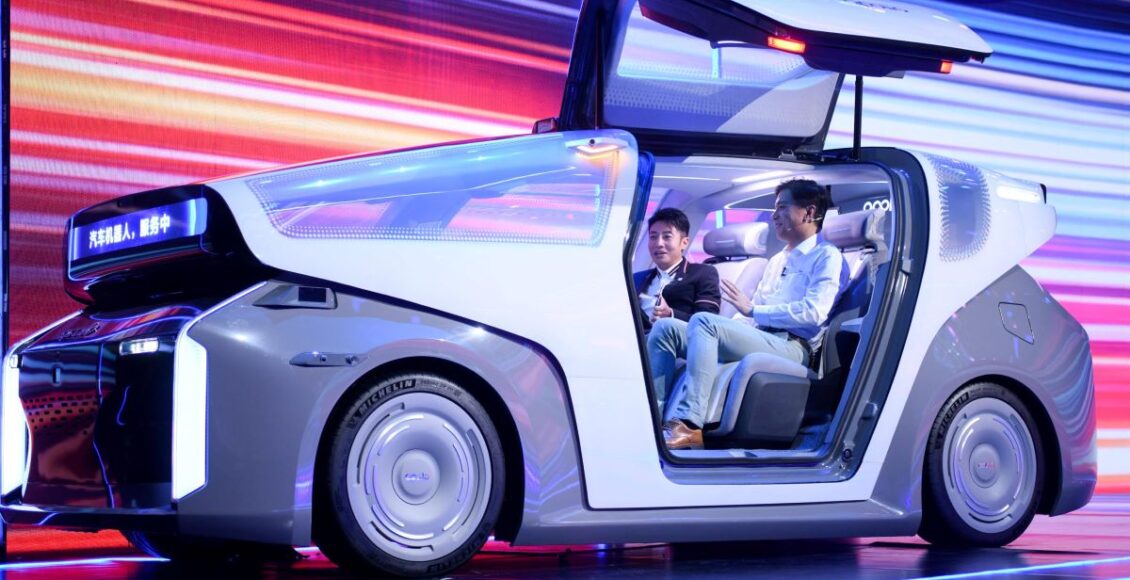 The “robot car,” as Baidu founder and CEO Robin Li called it, was showcased during a livestream event on Wednesday. It is equipped with two passenger seats, a large curved screen, an intelligent console, and electrochromic glass with varying tints based on natural brightness. This follows Apollo’s showcase of its Moon model in June.

During the event, Apollo indicated that the new vehicle will incorporate machine learning to analyze passengers’ needs and respond to verbal commands. In some scenarios, the system may even anticipate demands made by people in the vehicle. 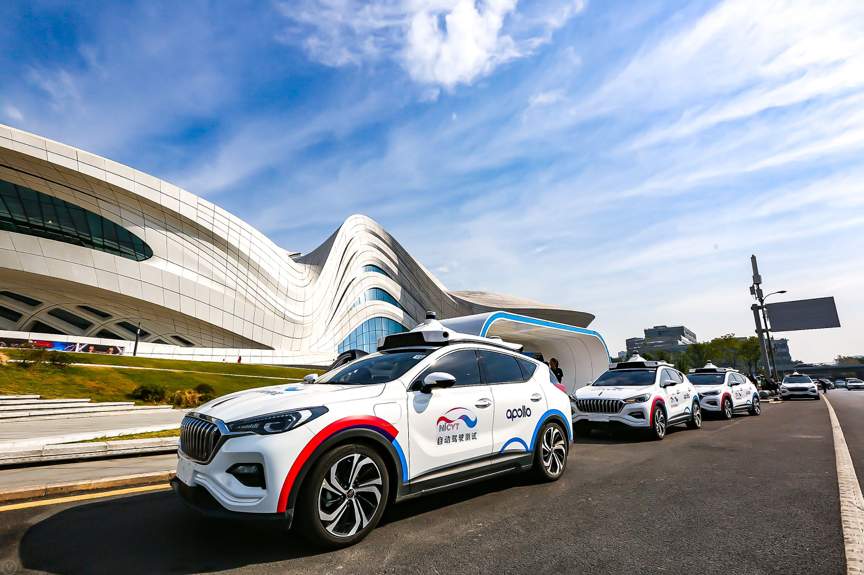 The vehicle’s physical features were designed to match its cutting-edge technological core. It incorporates gull-wing doors, a full-glass roof embedded with external sensors that can adjust panel transparency, and roomy passenger space.

Baidu has also developed a robotaxi app called “Luobo Run” where users can book rides on autonomously driven rides. So far, the app has been used by passengers in Beijing, Guangzhou, Changsha, and Cangzhou.

Li Zhenyu, vice president of Baidu Group and director of the intelligent driving business group, said last month, “Baidu was the first in China to focus on autonomous driving, and we initially focused on the technical side, but the time has now come to develop products and commercialize.”

Baidu has been conducting R&D on autonomous vehicles since 2013. It established Apollo in 2017. Baidu holds 2,900 patents in the field, and its self-driving cars have covered 12 million km in tests and passenger services.