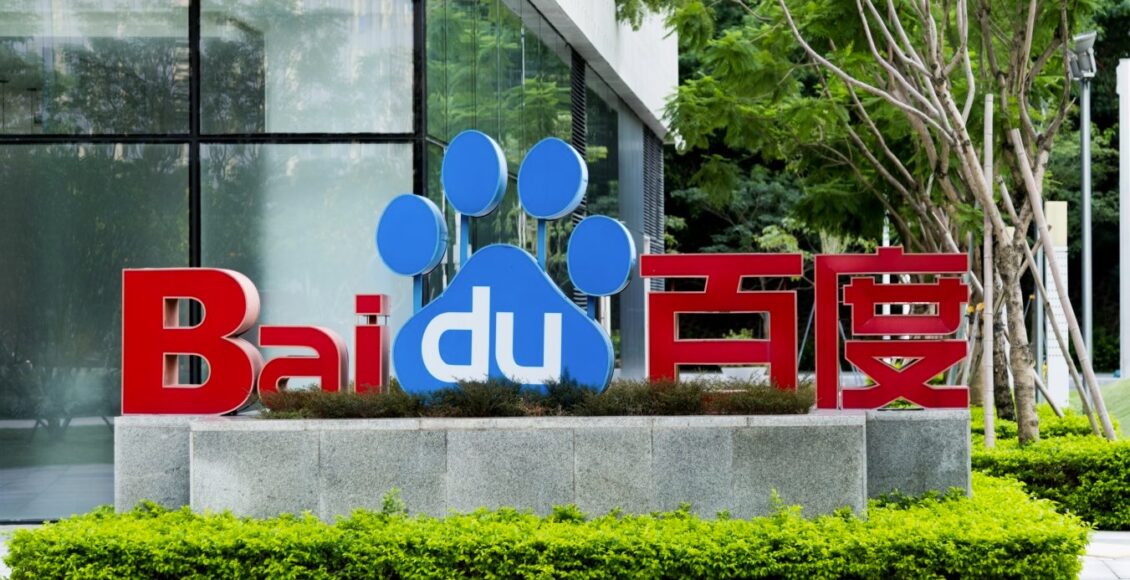 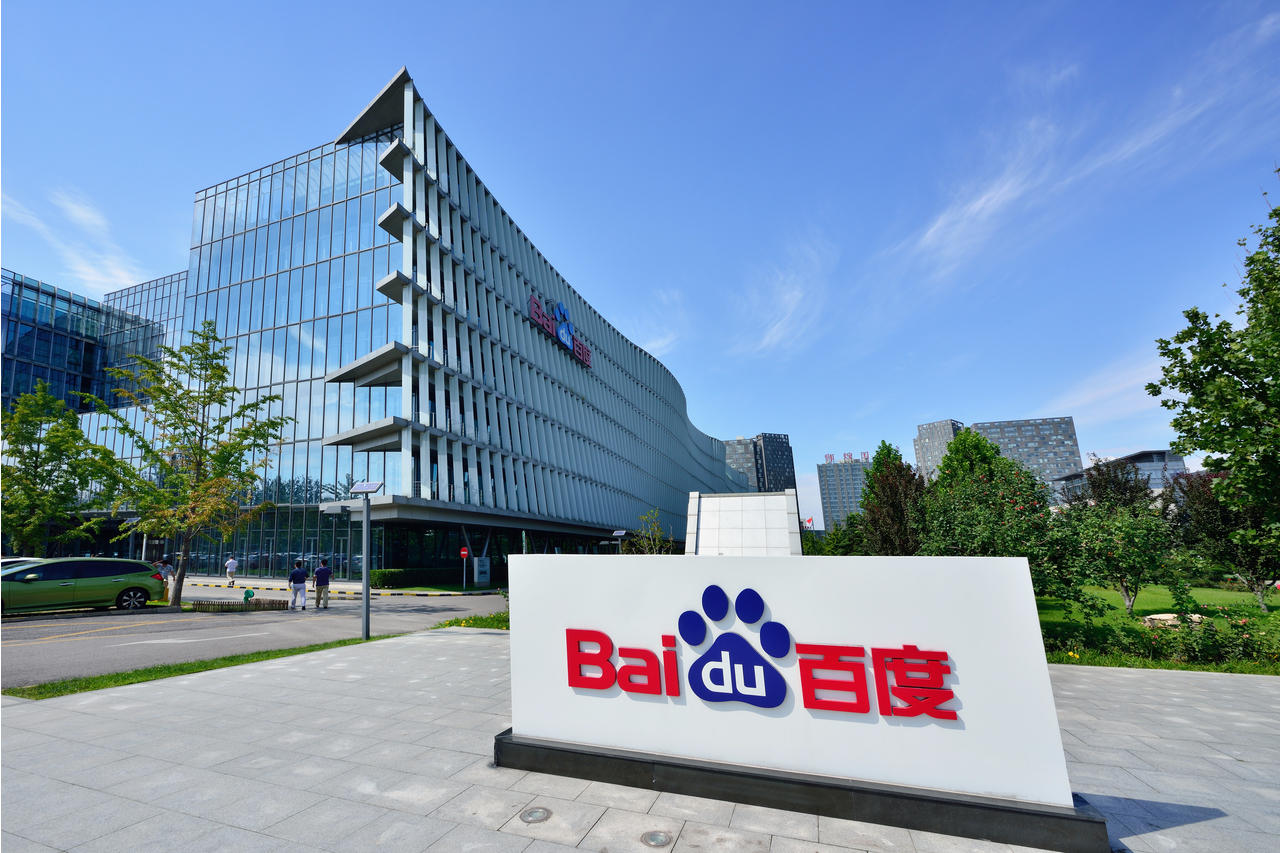 Baidu, like many other online companies in China, has faced tough regulatory hurdles from the Chinese regulatory authorities as they initiate a crackdown on various online and competitive practices. The company was part of a group which received a fine for previous practices but wasn’t materially affected by any other, tougher regulations.

Now that I believe that the majority of the regulatory burden is behind them, a look at earnings and sales projections shows accelerating growth, a rare find in today’s post-COVID-19 pandemic recovery period. As they continue to show growth across most of their platforms in a diverse and growing industry, I believe the company warrants a long-term investment view in a nation where many other companies are just beginning to face the ire of Chinese regulators.

Chinese regulatory agencies have been cracking down on bad competitive practices amongst Chinese companies as of late, with some companies like Alibaba facing a $2.8 billion fine over anti-monopoly practices and others like Tencent and Baidu facing smaller fines with an option for tougher regulations being imposed at a later date.

In other areas, companies like DiDi Global, which I wrote about this past week, as well as other smaller Chinese companies which are listed on the United States exchanges, have faced much tougher regulations and fines, some even going as far to suggest the Chinese regulatory authorities will force them to delist from the US exchanges. I discussed why most of this is overblown in my previous article, but the fact remains that this has shot the entire Chinese stock market, forcing some big players out of these positions entirely.

For Baidu, however, most of the regulatory burden is seen as in the past as they prepare for a stricter operating environment in the future where M&A and other anti-monopoly practices will be more strictly enforced. Furthermore, they’ve planned a Hong Kong listing, which will spare them the brunt of US exchange listing crackdowns. Even so, they’ve emerged from this saga rather unscathed but their share price may provide a good opportunity for long-term investors due to all of this general turmoil.

The company’s fundamentals remain strong as China’s economy continues to grow at a high single digit rate and the middle class emerges as a strong economic growth surge. The company’s continued focus on research & development in the field of artificial intelligence has emerged as one of their greatest growth avenues, and analysts have taken notice with upwards revisions to earnings and sales projections as they continue to ink new deals and expand their global reach and market share.

On the balance sheet side of things they remain strong as well with $6.34 billion in cash & equivalents, their highest ever cash stockpile, as well as over $18.4 billion in short-term investments, bringing their total cash and short-term investments holdings to just shy of $24.8 billion. This position will allow them to continue and invest heavily in AI and other marketing efficiency protocols to boost margins and income. On the debt side of things, they currently hold $9.35 billion in long-term debt, a record high for the company as interest rates remain near zero, which forces them to dish out $484.5 million in interest expense every year, down from almost $550 million annually just 24 months ago when interest rates were higher and they held less debt.

Valuing the company for the longer term, a discount cash flow model shows that the company’s current fair value, if calculating a $10.25 EPS with a 3-year growth rate of 15% followed by a conservative 5% growth rate thereafter, brings the company’s fair value to around $230.00 per share. That’s an upside potential of roughly 33% from their current share price of just over $172.50 per share.

Beyond their current fair value, the company is expected to report an EPS growth rate of around 15% over the next 3 years, providing for a market-beating return rate, assuming they don’t report any accelerating growth from new offerings of online marketing services and innovations.

From the information we have, after the company faced a record penalty from Chinese regulators due to promotions and competitive pressures, Baidu is in a prime growth position to offer investors a market-beating return over the next 3 to 5 years as they are currently undervalued by over 30% and are expected to grow earnings at a low double-digit rate over the aforementioned time period.

As a result, I remain bullish on the company’s long-term prospects.