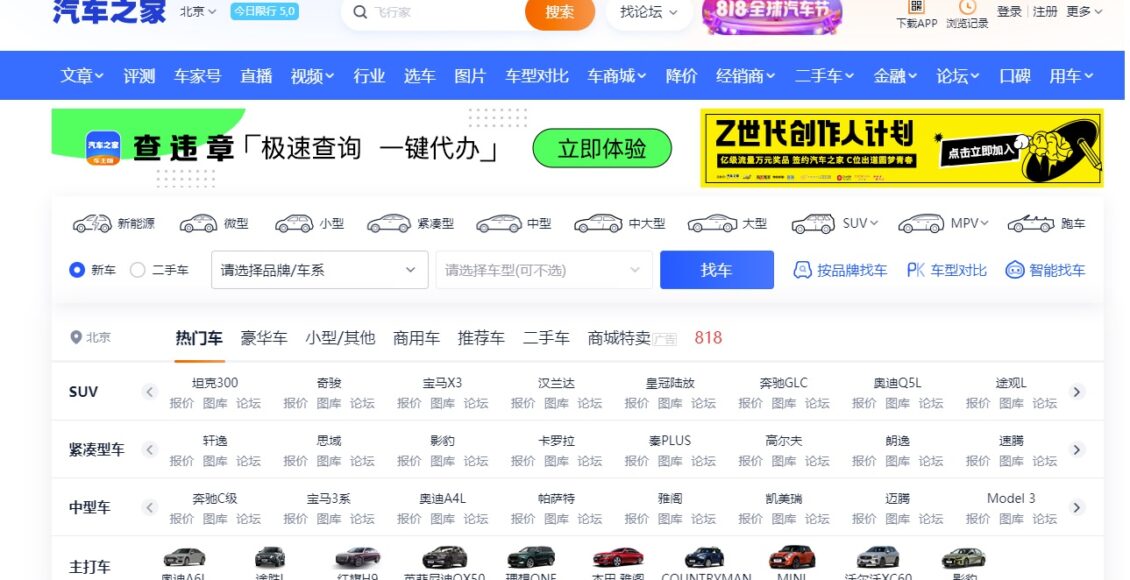 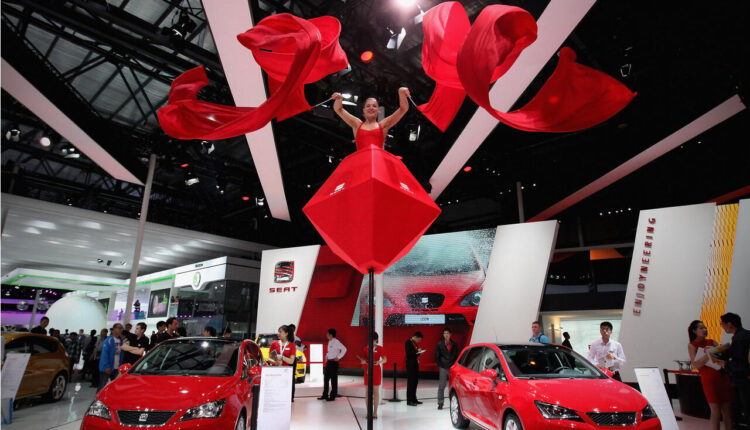 Recent management changes also add to the governance risk and cast doubt on ATHM’s medium to longer-term strategic direction. While shares are trading at an undemanding c. 12x P/E (well below the historical average), I view this discount as justified by ATHM’s eroding leadership in the auto vertical and the lack of near-term catalysts to kickstart a fundamental recovery.

China’s automotive sales have slipped into a Y/Y decline from May due to the shortage of semiconductors, as well as COVID-19 outbreaks. This trend accelerated in June (-11% Y/Y) and July (-16% Y/Y), driving a more conservative approach from auto manufacturers on ad spending. As a result, it came as little surprise that ATHM’s total revenue declined 16.2% Y/Y in its latest to RMB1.9 billion, led by a 35.7% Y/Y decline in media services revenue due to lower auto spending by major manufacturers. Lead generation revenue was also down 11.5% Y/Y, as dealer advertising spending also declined amid easing channel inventory pressure from the ongoing global semiconductor shortage.

Expect the industry headwinds to continue in the second half of the year, as visibility into chip supply shortages remains limited. In addition, recent measures to protect user data security from April under the “Blue Sky Plan” could weigh on the outlook – the new measures will require users’ consent and verification before sharing sales leads with dealers, which could lead to a negative impact on lead generation revenue. Margins could also suffer as sales and marketing expenses look set to trend up on a sequential basis due to the upcoming 818 marketing promotion.

While ATHM’s revenue growth was negatively affected by COVID-19-led weakness in new car sales in fiscal 2020, the lack of a significant revenue growth rebound (in line with the recovery in new car sales) this year has been a negative surprise. Notably, ATHM’s media service and lead generation revenue were down Y/Y in FQ2 ’21 (despite a low base), as competition with peers Dongchedi and Bitauto intensified. This dynamic has been in place for some time, and while Autohome has previously retained its leadership due to dealers lacking the advertising budget to reach rival platforms amid COVID-19 headwinds, this could change in the upcoming quarters.

With the recent rebound in new car sales in China, manufacturers and dealers now have enough in their budgets this year and appear to be more willing to spend on alternative channels considering the stronger user growth momentum. Also worth noting is that platforms like Dongchedi also offer unique cross-selling opportunities due to its ByteDance (BDNCE) parentage. As such, I see Dongchedi and Bitauto seizing a greater share of ad budgets going forward, which could mean a slowing in Autohome’s revenue growth in H2 ’21.

While a decline in the core business could be partially compensated by growth in new initiatives, margins will likely suffer in the near term due to the mix shift to lower-margin revenue streams. And with increasing competition also likely to lead to increased marketing spend, I see margin pressure ahead.

In recent months, ATHM has announced the departures of key members of senior management – Co-President Zhang in May and CFO Zou in July. The loss of both could be key –Zhang was responsible for the development of ATHM’s data products, which had been a major growth driver over the past two years, while CFO Zou was the key man behind ATHM’s secondary listing on the HKEx in March this year.

The announcement comes on the heels of ATHM’s ex-Chairman/CEO, Min Lu retiring earlier this year. In the meantime, the new management will need time to work out a longer-term strategy for ATHM, especially in light of the intensifying competitive environment. However, there has already been a notable lack of any clear strategic moves this year, and the recent departures will likely lead to uncertainty for ATHM’s longer-term strategy along with heightened governance risk.

Overall, the wider revenue decline of ATHM’s traditional media and leads generation businesses was a negative surprise – while passenger vehicle sales have been weak in recent months, the underperformance relative to industry sales suggests unfavorable shifts in the competitive landscape as well. And with key management departures adding governance risk and uncertainty for the longer-term strategy, the ATHM outlook appears to be challenged.

While shares have enjoyed a valuation premium in recent years as a market leader in the auto vertical, ATHM’s leadership is under threat, and I do not believe the historical valuation premium is sustainable. Unless ATHM can find additional longer-term growth drivers, its slowing core business growth could drive a further de-rating going forward. 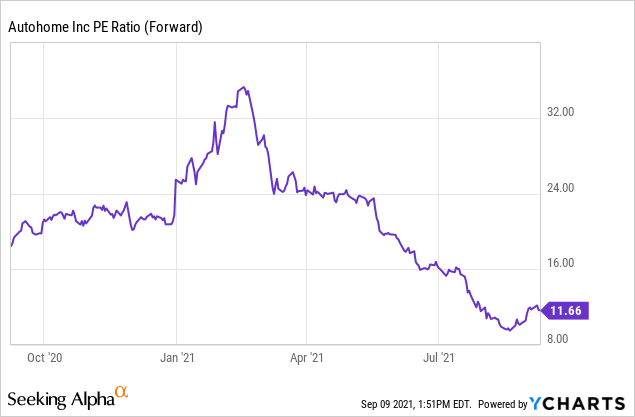 US and China need to repair tech ties: Microsoft President

China’s Red New Deal: A guide to all the different crackdowns on companies going on right now

Ping An seeks to sell $2.1 bln stake in Autohome -sources