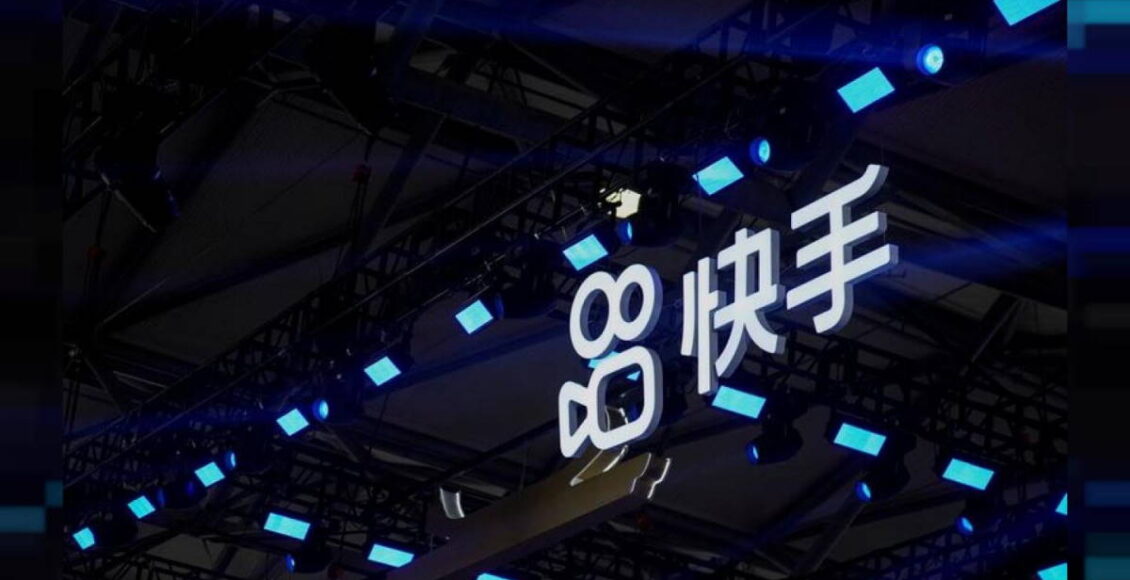 Co-founder Su Hua’s move follows similar actions by the CEOs of other Chinese tech giants amid a regulatory crackdown.

Kuaishou Technology, which owns a popular short-video platform in China, said chief executive and co-founder Su Hua has stepped back from day-to-day business, joining several peers at other Chinese tech giants who have made similar moves amid a regulatory crackdown.

Mr. Su, 39 years old, will remain chairman, but will focus on long-term strategies, according to a filing with the Hong Kong stock exchange Friday.

To rein in the increasingly powerful tech sector, Beijing has tightened control over almost every aspect of the firms’ operations this year, from content to data.

Kuaishou has come under regulatory scrutiny in recent months. In July, Kuaishou was fined by China’s cyberspace regulator after it and several other companies were summoned and chastised for having sexually suggestive videos of minors and other inappropriate content on their platforms.

On Friday, China’s market regulator unveiled a list of obligations internet companies are required to fulfill, including protection of users’ privacy, facilitation of minors’ personal development and reduction of environmental damage.

In unveiling the measures, the State Administration for Market Regulation also stressed the need for businesses to closely scrutinize any transfer of data abroad, strengthening data security.

“Extra-large platform operators, with advantages in scale, data and technology, should play a leading role in ensuring fair competition,” the regulator said, referring to firms with a market capitalization of at least 100 billion yuan ($15.6 billion) and annual active users of at least 50 million.

When releasing its latest quarterly earnings in August, Kuaishou said 293.2 million people used its flagship app at least once a day during the second quarter, and each daily user spent an average of 107 minutes on it.

The company, whose apps Kwai and Snack Video target international markets, has spent amounts approaching $1 billion overseas so far this year but the growth of foreign users has been slower than expected, according to people familiar with the company’s strategy.

In August, Kuaishou terminated the service of a U.S. video-sharing app called Zynn. Since then, Kuaishou has halted its plan to expand in the U.S., and focused on the domestic market as it faces intensifying competition at home, these people said. Analysts expected the company’s profits to improve in the coming quarters following the changes.

In August, Mr. Su said Kuaishou expected its revenues to suffer in the short term “as we adapt to the adjustment of various policies,” triggering a selloff.

As of Friday, Kuaishou’s market capitalization was about $55 billion, down from more than $220 billion in mid-February, soon after it went public in Hong Kong.