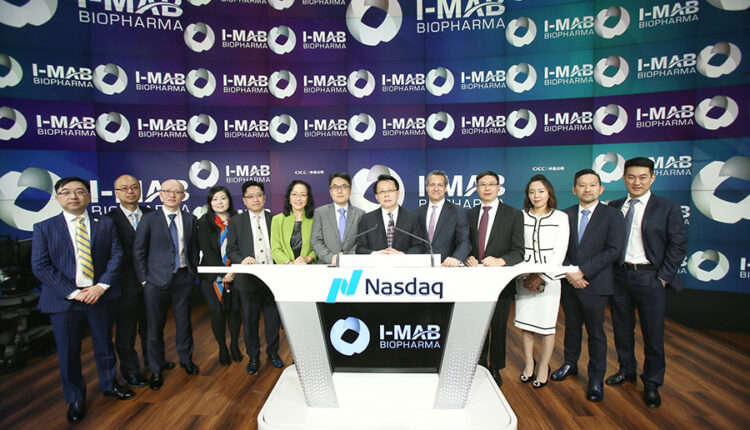 The Company’s mission is to bring transformational medicines to patients around the world through drug innovation. I-Mab’s globally competitive pipeline of more than 15 clinical and pre-clinical stage drug candidates is driven by its internal R&D capability and global licensing partnerships, based on the Company’s unique Fast-to-Proof-of-Concept and Fast-to-Market pipeline development strategies.

The Company is now rapidly progressing from a clinical stage biotech company to a fully integrated global biopharmaceutical company with cutting-edge global R&D capabilities, a world-class GMP manufacturing facility and commercialization capability. I-Mab has established its global footprint in Shanghai (headquarters), Beijing, Hangzhou and Hong Kong in China, and Maryland and San Diego in the United States.