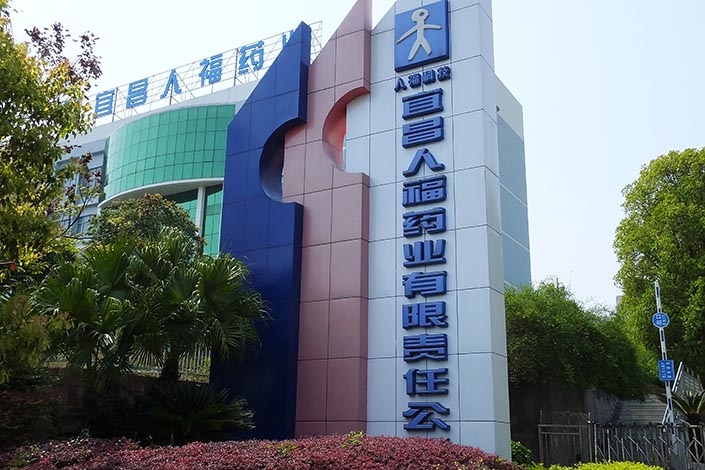 Two Chinese drugmakers have been blacklisted as “seriously dishonest” by local regulators, one due to corruption and the other over offenses related to the country’s drug bulk-buying program.

Yichang Humanwell Pharmaceutical Co. Ltd. had engaged in commercial bribery related to four drugs in the central province of Henan, according to a notice published (link in Chinese) on Saturday by the Henan Province Public Resources Trading Center. Hubei province-based Yichang Humanwell mainly engages in the development, production and sales of anesthetics and other active ingredients.

The notice offered no precise details of the bribery, other than mentioning it came before a court in Zhengzhou, the capital of Henan province.

An employee at the company’s parent, Shanghai-listed Humanwell Healthcare Group Co. Ltd. (600079.SH +3.92%), told Caixin that the bribes were paid by a former employee. The person said the company is actively communicating with the National Healthcare Security Administration to rectify and contain the blacklisting’s impact.

The other company, Beijing Bai’ao Pharmaceuticals Co. Ltd., violated its contract under the country’s centralized drug procurement scheme as it had failed to deliver sufficient supply of entecavir, a medication used to treat hepatitis B.

Under the bulk-buying initiative that was rolled out nationwide in 2019 to lower medicine prices, a company that has won a supply tender is responsible for delivering a promised quantity at an agreed price.

However, according to the notice, Beijing Bai’ao had repeatedly failed to provide enough entecavir to Henan. It had a low distribution rate in the province and had stopped production and supplies from May to June this year, without alerting the relevant stakeholders. 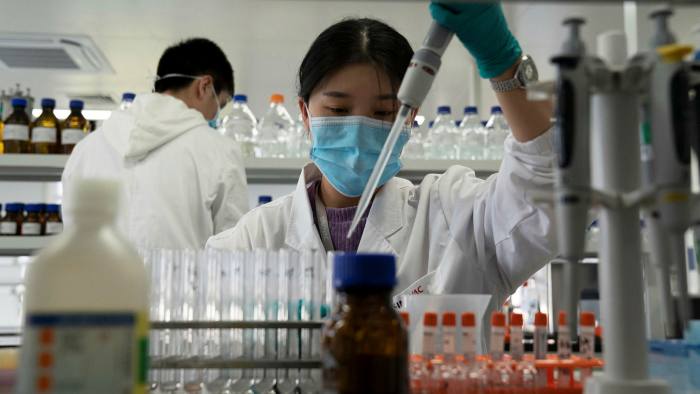 “This has seriously affected the order of clinical treatment in the province,” the notice stated.

The company has not explained the supply issues. It also supplies entecavir to seven other provincial-level regions including Ningxia, Hainan, Jiangsu and Inner Mongolia. It is unclear whether these areas have been affected.

The two companies could face penalties such as restriction or suspension of listing their drugs on procurement platforms, as stipulated in a guiding opinion (link in Chinese) released by the National Medical Security Administration in August 2020 targeting violations related to drug procurement in the medical industry.

The latest round of scrutiny over the country’s pharmaceutical companies follows a similar incident with major drugmaker North China Pharmaceutical Co. Ltd. (600812.SH +2.01%), which became the first company to get booted from the bulk-buying program in August.

The Shanghai-listed company, which began delivering ibuprofen sustained release capsules to seven regions in November under a three-year supply contract, had only fulfilled 20% of the agreed order as of Aug. 20. As a result, it was banned from bidding in the bulk purchasing scheme until next May.

The company, based in North China’s Hebei province, said in a statement (link in Chinese) that production of the painkiller was affected by insufficient production capacity, lack of prioritization from its responsible units and Covid-19 related work suspensions. In January, its home city of Shijiazhuang faced an outbreak of the disease, leading to a strict lockdown that affected production between Jan. 6 to March 8.

Healthcare sector could be the next target of Chinese regulatory crackdown –…