Connect Biopharma Holdings Limited, a global clinical-stage biopharmaceutical company dedicated to improving the lives of patients with chronic inflammatory diseases through the development of therapies derived from T cell-driven research, today announced that it has completed full enrollment of the phase 2 clinical trial evaluating CBP-201 in adult patients with moderate-to-severe Atopic Dermatitis (AD).

The global, randomized, double-blind, placebo-controlled, dose-ranging clinical trial to assess the efficacy, safety, and pharmacokinetics (PK) profile of CBP-201. Was designed to enroll 220 subjects and is being conducted at 60 sites across the US, China, Australia, and New Zealand.

CBP-201 or placebo was administered to eligible adult subjects with moderate-to-severe AD for 16 weeks with 8 weeks of follow up (NCT04444752).

“The completion of enrollment of the CBP-201 global phase 2 trial in patients with moderate-to-severe AD is an important step for Connect and our lead clinical program,” said Zheng Wei, PhD, Co-founder and CEO of Connect Biopharma.

“A significant unmet need still exists for patients and we believe that CBP-201 has the potential to show a differentiated profile to address it. We are optimistic that the results from this study, expected in the second half of this year, will continue to support our hypothesis.”

Atopic dermatitis (AD), which has an estimated lifetime prevalence of up to 20% and is increasing globally, is the most commonly diagnosed chronic inflammatory skin disorder. It is characterized by skin barrier disruption and immune dysregulation. 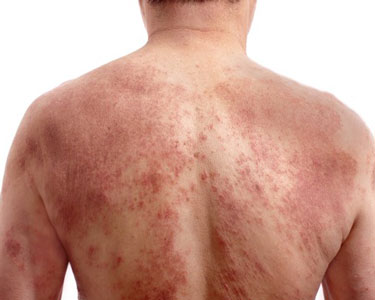 CBP-201 is a novel IL-4Rα monoclonal antibody that has shown a favorable safety and efficacy profile in a Phase 1b clinical trial in adult patients with moderate-to-severe AD. CBP-201 was shown to be well tolerated with no new safety signals compared to other approved IL-4Rα blockers, and no reported injection site reactions or conjunctivitis.

The proportion of patients given CBP-201 150mg or 300 mg or placebo, weekly for 4 weeks, who achieved an Investigator Global Assessment score of clear or almost clear skin (IGA 0,1) was 50%, 42.9% and 12.5% respectively. Additionally, skin lesion improvements were rapid, as evidenced as early as one week after dosing and were correlated with a rapid reduction in pruritus intensity and frequency.

This suggests the potential for a differentiated efficacy profile, with fast onset of action for CBP-201 compared with data from clinical trials of the current biologic standard of care therapy. 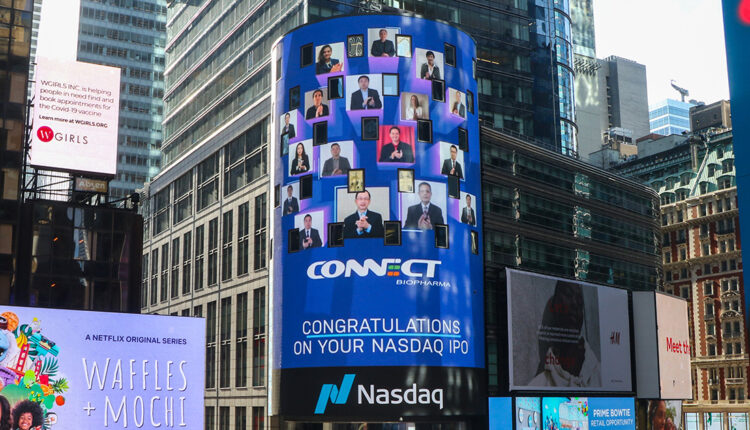 Connect Biopharma Holdings Limited is a global clinical-stage biopharmaceutical company dedicated to improving the lives of patients living with chronic inflammatory diseases through the development of therapies derived from our T cell-driven research.

Our lead product candidate, CBP-201, is an antibody designed to target interleukin-4 receptor alpha (IL-4Rα), which is a validated target for the treatment of several inflammatory diseases such as atopic dermatitis (AD) and asthma.

With current headquarters in China, additional operations in the United States and Australia, and clinical development activities in those geographies as well as Europe, Connect Biopharma is building a rich global pipeline of internally designed, wholly owned small molecules and antibodies targeting several aspects of T cell biology.

For additional information about Connect Biopharma, please visit our website at www.connectbiopharm.com.