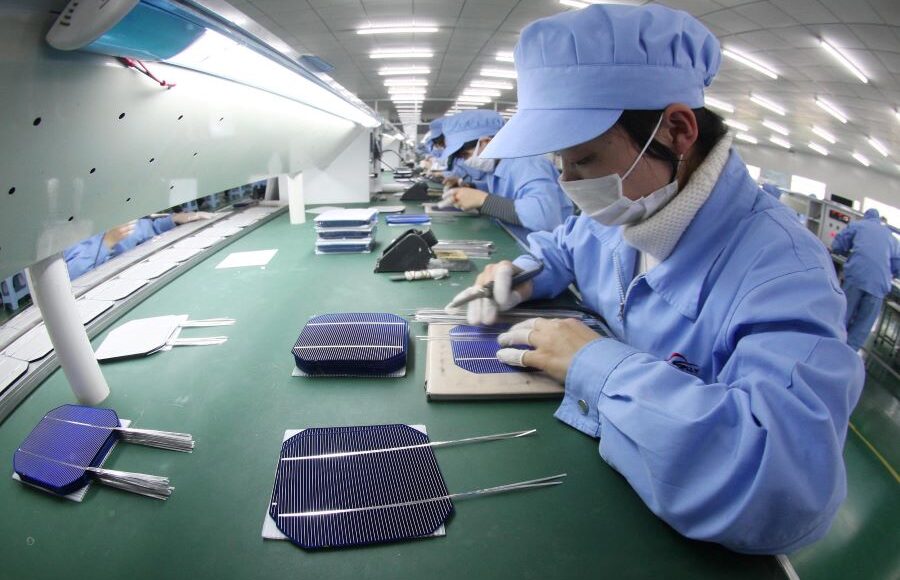 Xinjiang Daqo, a unit of U.S.-listed Daqo New Energy Corp. Ltd., said it will use the about 6.1 billion yuan ($937.8 million) in targeted net proceeds from the listing to expand production capacity and thereby increase its market share, according to its prospectus. 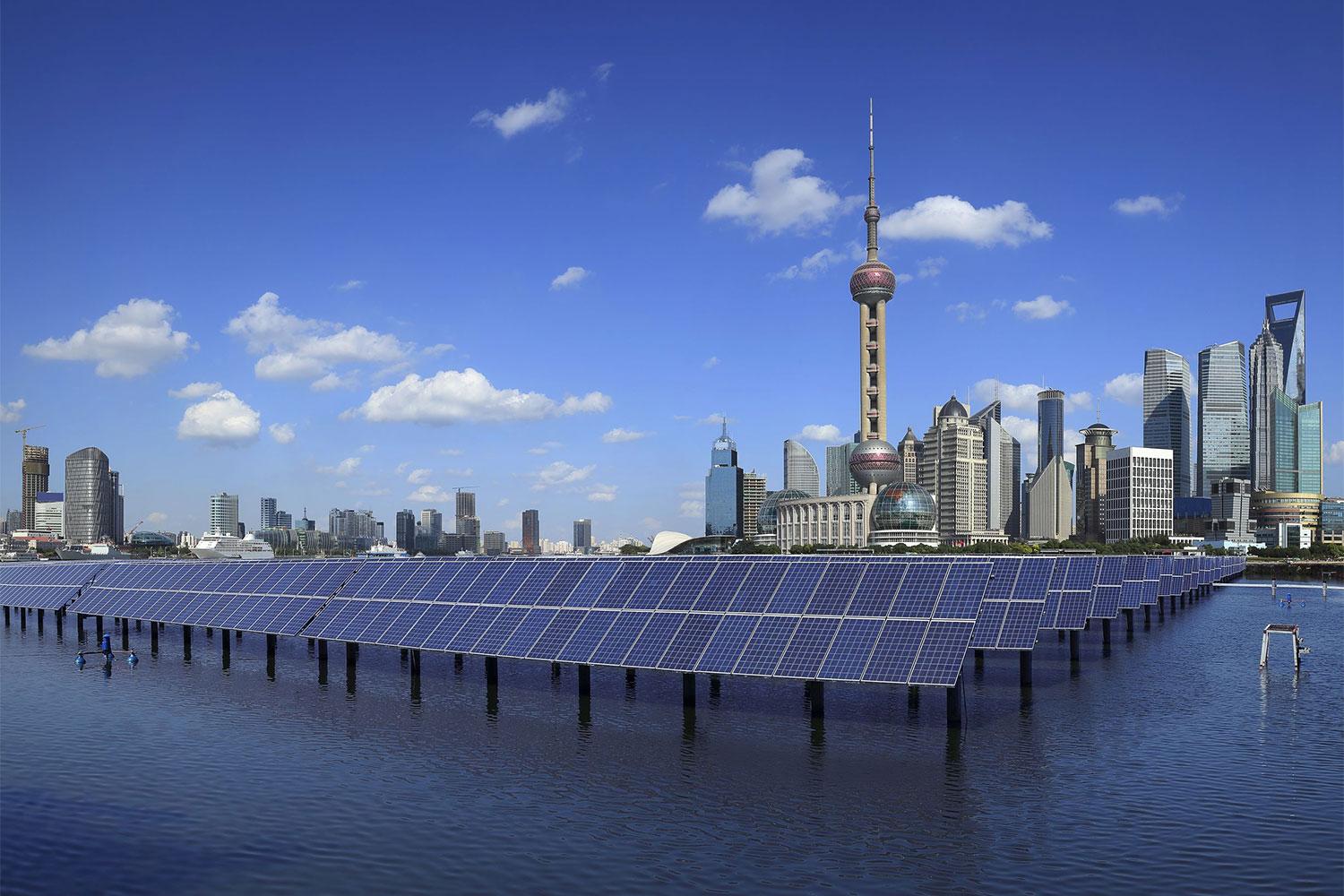 Polysilicon is the main ingredient used to make solar panels, and Xinjiang accounts for 42% of global production capacity, according to data from new-energy consultancy InfoLink Consulting.

Xinjiang Daqo said in its prospectus that the U.S. sanctions won’t have a significant impact on their business as the country is not a significant market for its goods.