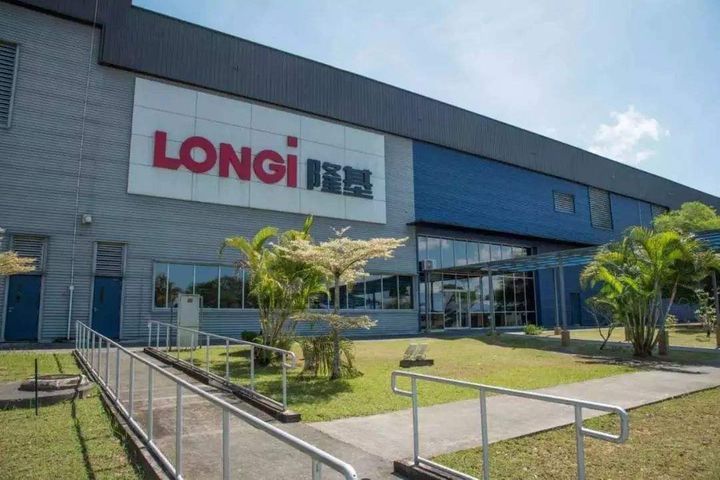 LONGi’s manufacturing bases for monocrystalline silicon rods and silicon wafers are concentrated in Yunnan and Northwest China’s Ningxia Hui Autonomous Region – geographically close to Qinghai – and the quakes have a certain impact on its production and operations, the company said in a filing with the Shanghai Stock Exchange on Monday.

Relevant subsidiaries have responded with onsite recovery work, and production is expected to fully resume within a week. 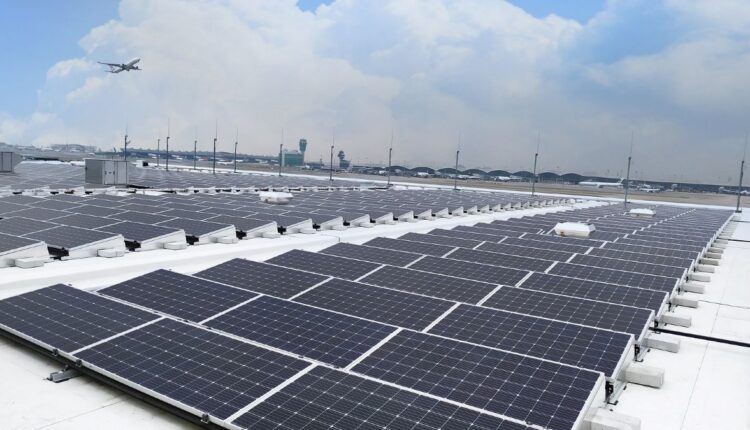 Additionally, in a filing with the Shenzhen Stock Exchange on Monday, Tianjin Zhonghuan Semiconductor Co, a supplier of silicon wafers, said its manufacturing was not affected by the Yunnan quake while the Qinghai quake resulted in some abnormalities in a fraction of the monocrystalline stoves that were working in its solar monocrystalline silicon manufacturing base in North China’s Inner Mongolia Autonomous Region.

The quake is estimated to affect 0.13 gigawatts of its May output, according to Zhonghuan, and the company launched an emergency response for there to be a gradual recovery in its capacity and equipment.

The company has filed insurance claims.