This announcement is made pursuant to Rule 13.09 of the Rules Governing the Listing of
Securities on The Stock Exchange of Hong Kong Limited and the Inside Information Provisions
under Part XIVA of the Securities and Futures Ordinance (Cap. 571 of the Laws of Hong Kong).

The board of directors of BYD Electronic (International) Company Limited (the
“Company”, together with its subsidiaries, the “Group”) is pleased to announce the unaudited
consolidated results of the Group for the three months ended 31 March 2021, together with the
unaudited comparative figures for the corresponding period of 2020, as follows:

The Board hereby reminds investors that the unaudited financial information and other informationfor the three months ended31 March 2021 are based on the Group’s internal records andmanagement accounts which have not been reviewed or audited by the auditors. 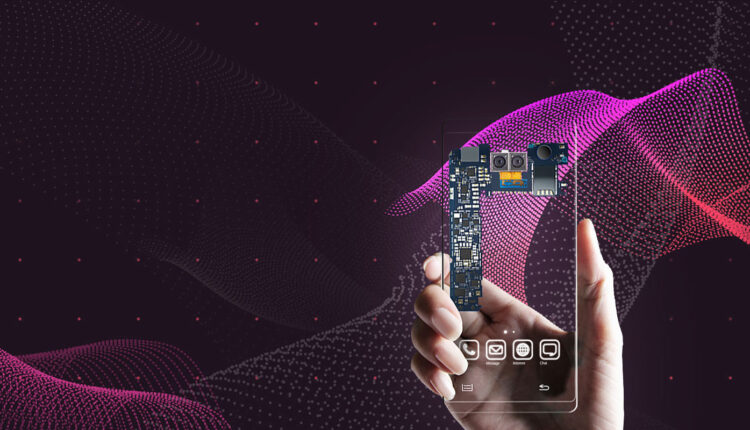 The unaudited consolidated results of the Group for the three months ended 31 March 2021 havebeen reviewed by the audit committee of the Company.

The Company’s shareholders and potential investors should exercise caution when dealing inthe shares of the Company and are advised to consult their own professional advisors if theyare in doubt as to their investment position.

BYD Electronic (International) Company Limited is a Chinese company manufacturing handset components and assembling mobile phones for its customers, which have included Nokia and Motorola. An OEM/ODM, the company is a spin-off of BYD Co Ltd initially being a subsidiary of that company.

The company makes mobile phone components but may not produce finished units. In 2020, this company produced surgical masks for use in the COVID-19 pandemic.