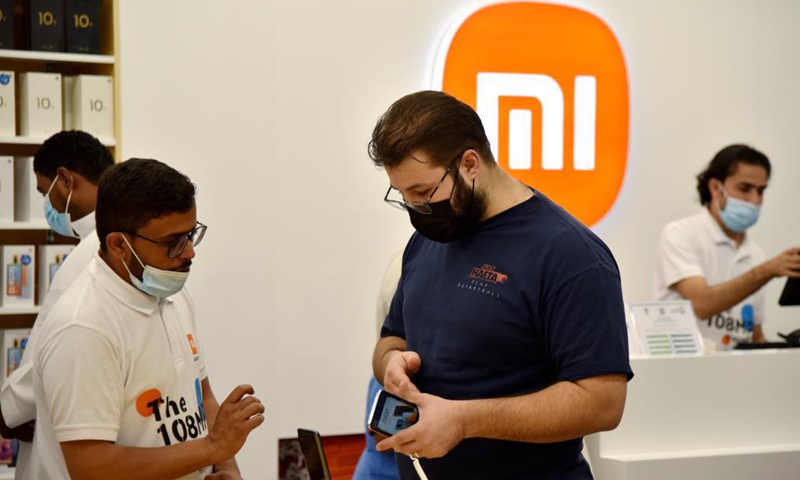 China’s technology giant Xiaomi overtook Samsung achieving a a 25.3 percent market share of smart phone in Europe, and became the biggest smart phone provider of the market in the second quarter of 2021, said analysis firm Strategy Analytics on Tuesday.

“The main reason of Xiaomi’s boost in European market might because of the absent of Huawei,” Ma Jihua, a telecom industry veteran, told Global Times on Tuesday. He suggested that Xiaomi quickly filled the market gap caused by the sale volume slide of Huawei.

After Huawei was listed in US issued Entity List in 2019, Google canceled the license for Huawei to use its Google Mobile Service (GMS), meaning that Huawei’s users cannot used Google services including YouTube, Google Maps and Gmail on their phones. Huawei’s European market share in the second quarter of 2019 shrank to 18.8 percent from the 22.4 percent in the second quarter of 2018. 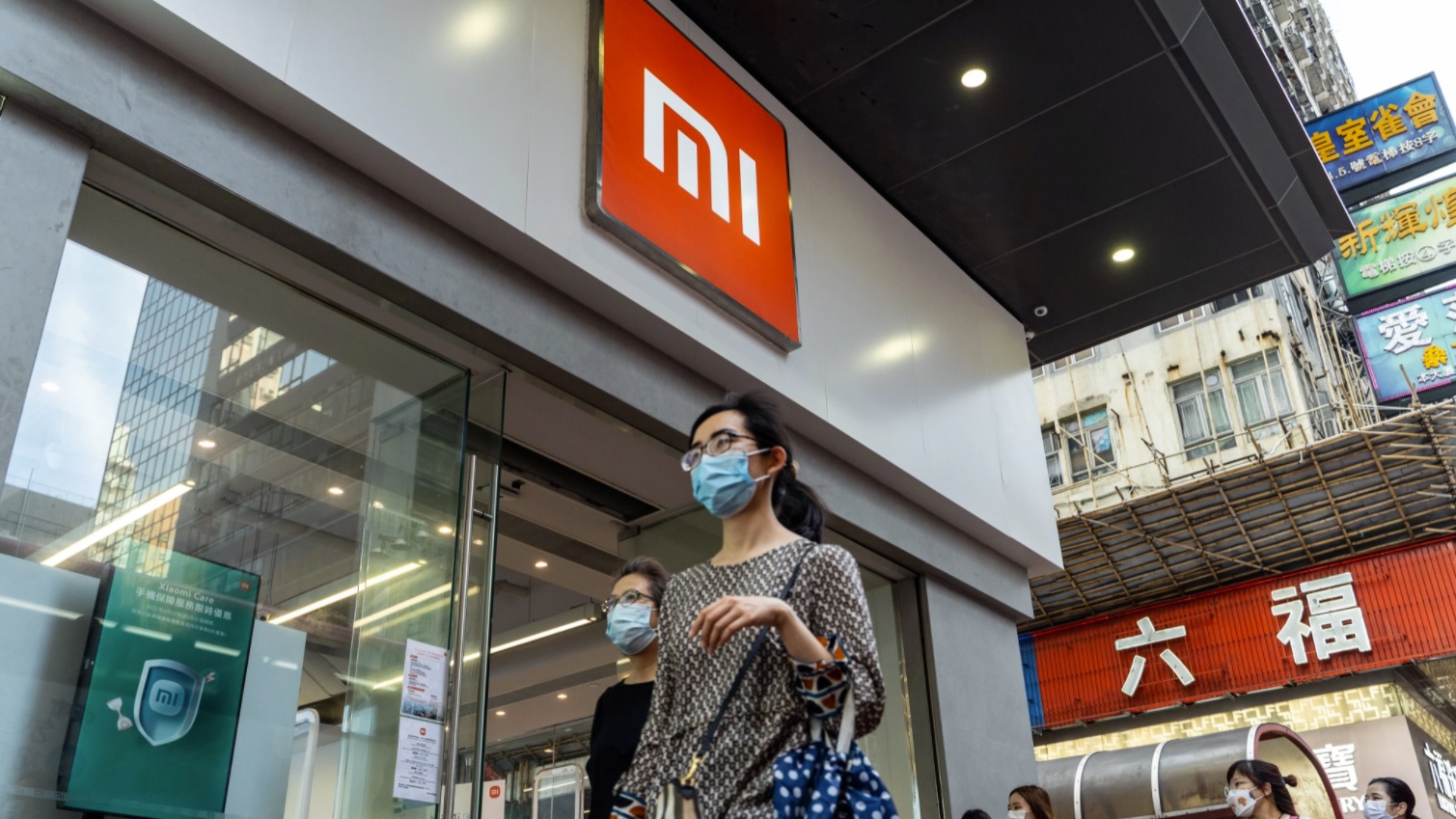 Ma also stated that European countries have fewer local smart phone brands, making the market become a “battlefield” among global international smart phone brands. “In addition, the average price for smart phone in Europe is much higher than that in Asia, Africa and Latin America, which worth smart phone makers to compete for,” said Ma.

Ant Group director sees relaunch of IPO ‘before too…