Xiaomi in Talks With BAIC to Reach Goal of Making Cars 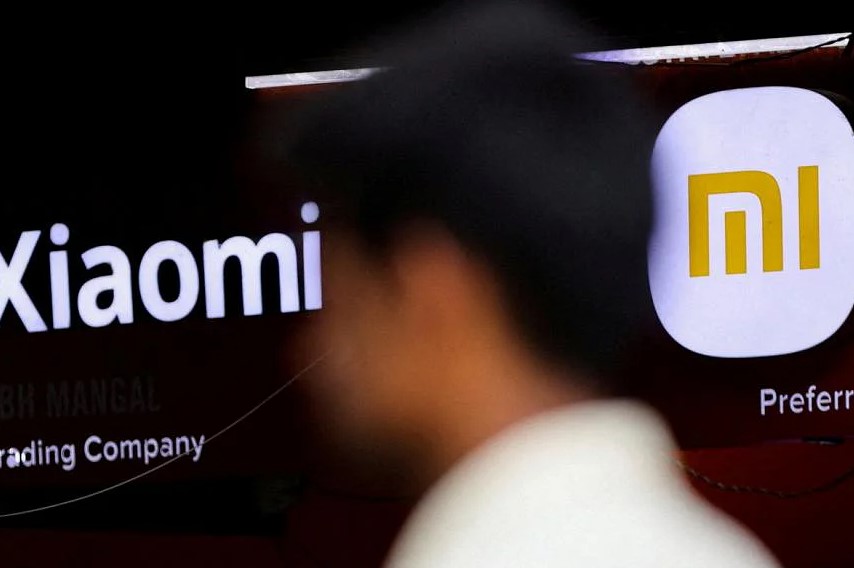 Xiaomi Corp. is in talks with Beijing Automotive Group Co. to collaborate on producing electric vehicles, according to people familiar with the matter, as the technology company races to fulfill a promise to make its own cars by 2024.

The two giants are exploring different options including Xiaomi buying a stake in Beijing Hyundai No. 2 plant, which is fully licensed to make cars in China, the people said, asking not to be named discussing a private matter. Xiaomi is eyeing a production tie-up as it faces delays in acquiring a license to make cars on its own, according to the people.

The collaboration could see vehicles built by Beijing Automotive’s EV brand, BAIC BluePark New Energy Technology Co. and co-branded with Xiaomi, according to the people. While the aging No. 2 plant needs substantial upgrades to manufacture EVs, BluePark has production capacity that could be used to make Xiaomi-BAIC vehicles, they added.

Shares in BAIC Motor Corp., which counts BAIC Group as its controlling shareholder, surged as much as 30.5%, their biggest intraday increase on record. Xiaomi in Hong Kong erased losses of as much as 0.7% and traded up to 3.3% higher, while BAIC BluePark’s shares in Shanghai jumped by the 10% daily limit.

The collaboration would allow Xiaomi co-founder Lei Jun to salvage a pledge to invest about $10 billion over a decade to make Xiaomi-branded cars in 2024. China has been stepping up scrutiny of EV firms after a raft of companies rushed into the sector, lured by tax breaks and government subsidies. Beijing is encouraging mergers and acquisitions in order to better deploy resources within the industry.

Aspiring EV makers now need to prove their financial and technological capabilities, and non-traditional automakers that are headquartered outside of China or are in the research and development stage are required to meet stringent sales benchmarks.

BAIC and South Korean automaker Hyundai Motor Co. opened Beijing Hyundai No.2 plant in 2008 as part of their joint venture, according to a press release. Losses at the venture may continue to weigh on BAIC’s earnings, with the partnership’s sales recovery hamstrung by its budget-car brand image while plant-utilization rates struggle to surpass 50%, Bloomberg Intelligence analysts Steve Man and Joanna Chen wrote in March.

Chinese smartphone maker Xiaomi cuts over 900 jobs, nearly 3 per cent of its…