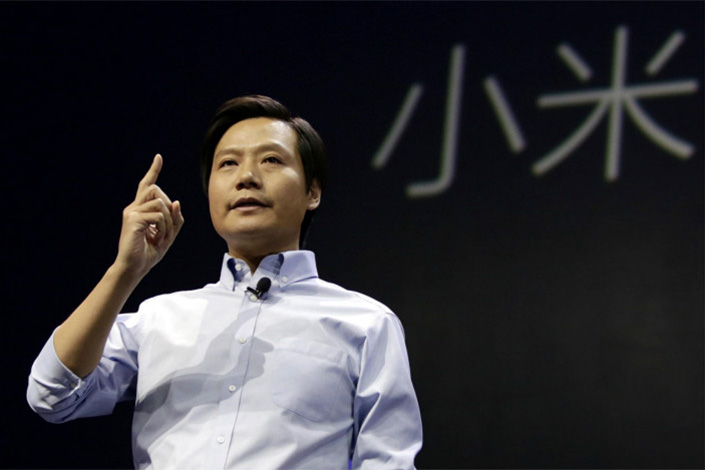 Chinese electronics giant Xiaomi is stepping up its self-driving ambitions with a new round of recruiting.

On Wednesday, Xiaomi CEO Lei Jun said on social media that the company is recruiting 500 professionals to help it develop Level 4 autonomous driving technology, the second-highest level of autonomy, which allows a car to drive itself with no human intervention under most circumstances.

The vacancies, which are almost all based in Beijing’s Haidian district, where Xiaomi is headquartered, involve a variety of fields including algorithms of millimeter-wave imaging processing, high-precision mapping, imitation learning and deep learning. 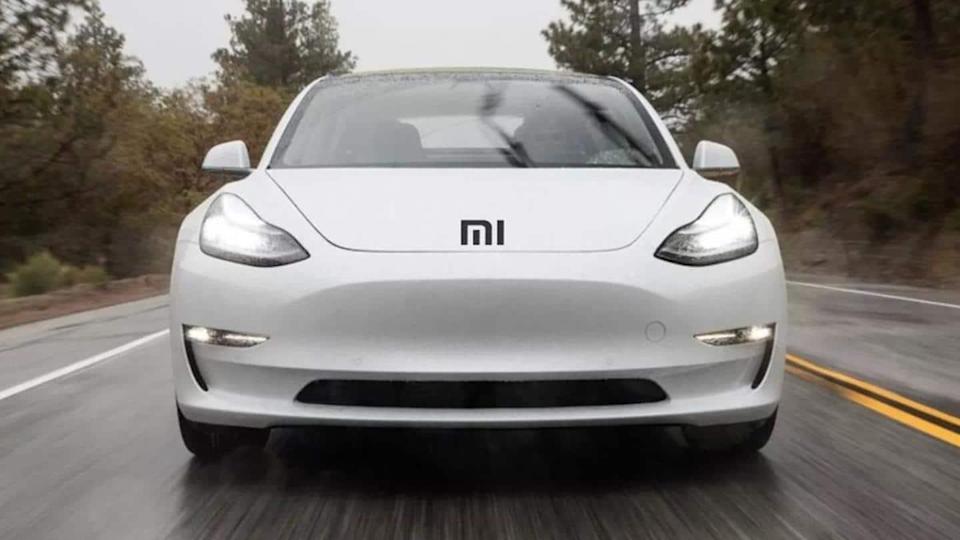 A month ago, Xiaomi ran an online job ad offering 20 positions in autonomous driving, including those in the areas of data platforms, in-vehicle infrastructure and high-precision mapping, according to the South China Morning Post.

In March, the smartphone giant announced plans to set up a new smart car division with an initial investment of 10 billion yuan ($1.5 billion), jumping on the electric car manufacturing bandwagon alongside tech giants like Baidu.