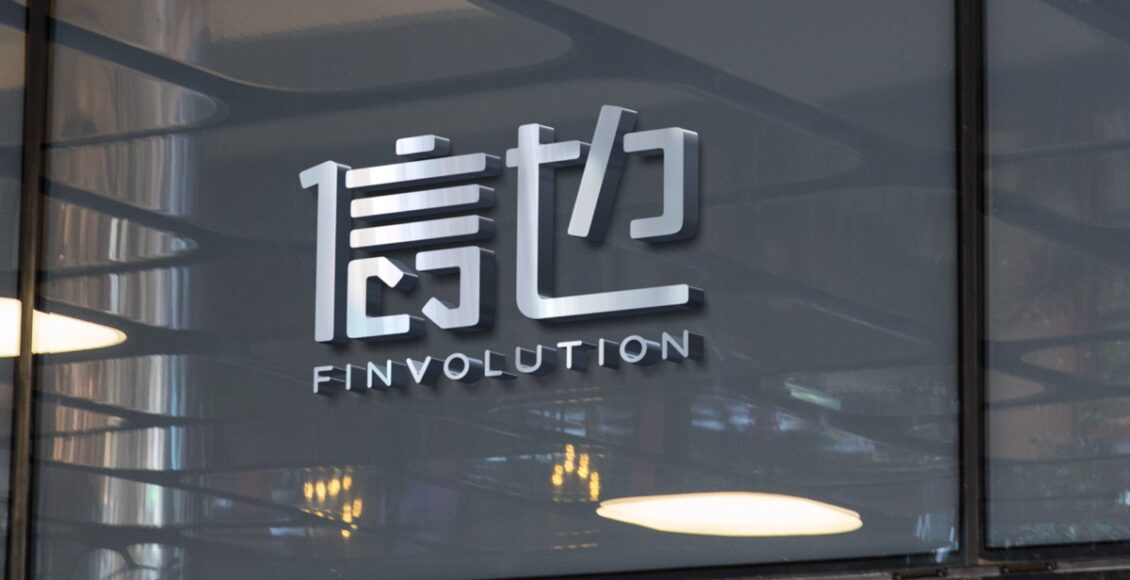 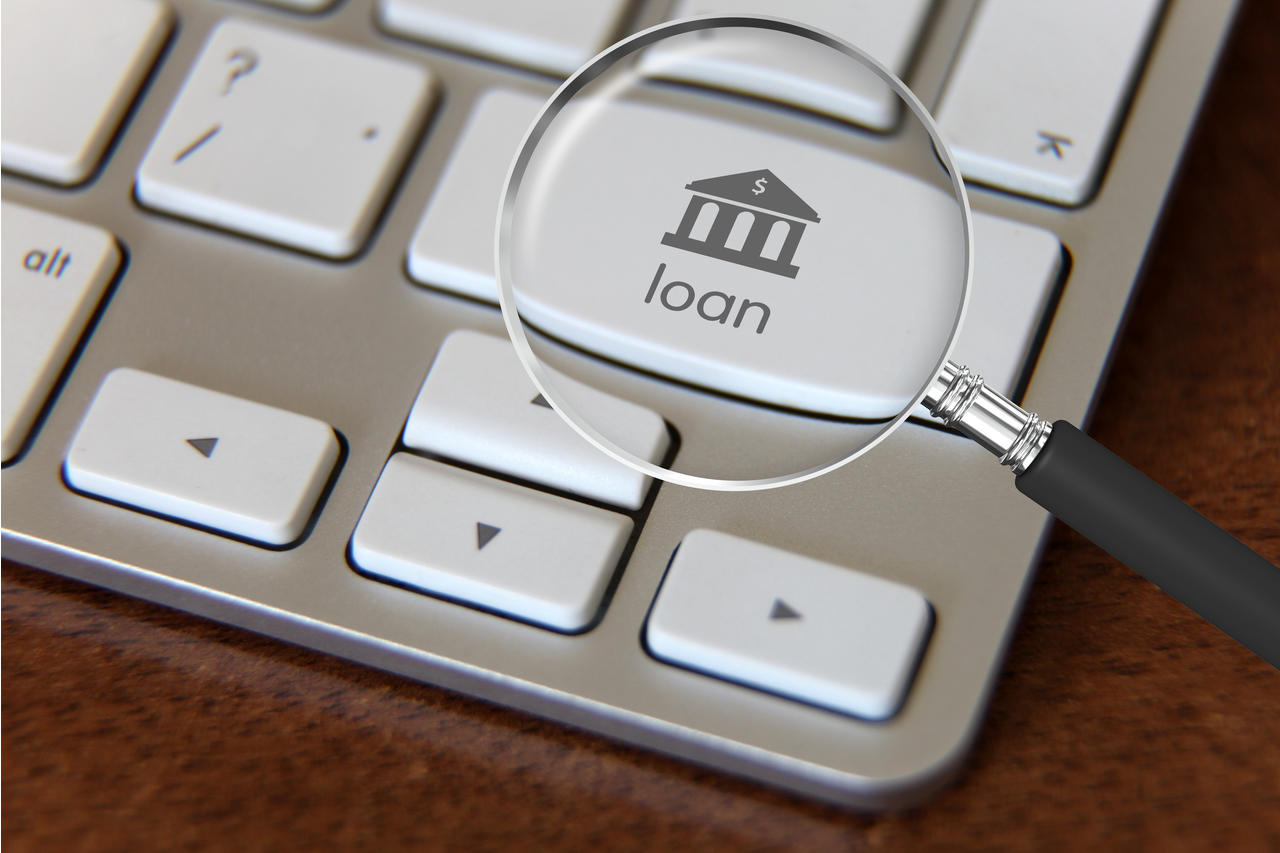 FinVolution (FINV) is a fintech company based in China that connects lenders with borrowers. Unlike other companies that provide a similar service in the U.S., FINV assumes default risk. FinVolution also has other unusual risks for online lending marketplaces. I believe investors should wait for a resolution on some of these risks before making an investment in FINV.

Current Status of the company

FinVolution is a lending marketplace similar to LendingTree that focuses on facilitating loans in China and is currently expanding into South East Asia. FinVolution was originally a P2P lender like LendingClub (LC), but, due to new regulations, shifted to connecting individual borrowers and small businesses with financial institutions. This shift resulted in a significant drop in revenue but, with the transition in the rearview mirror, FINV has returned to growth and began expanding into markets in Southeast Asia.

One of the benefits of being a lending platform is having less risk. Usually, the bulk of income comes from a finder’s fee for bringing the parties together. FINV however does things differently. Perhaps this is one of the quirks of Chinese financial system.

I became curious when I saw net interest income on their financial statements. I followed the trail and learned, they have set up trusts and other subsidiaries to originate loans for themselves and individual investors.

One aspect of FINV being on the hook for defaults is that they also generate income for being a guarantor of the loans. They had 3.3 billion RMB in guarantee income from 2020. 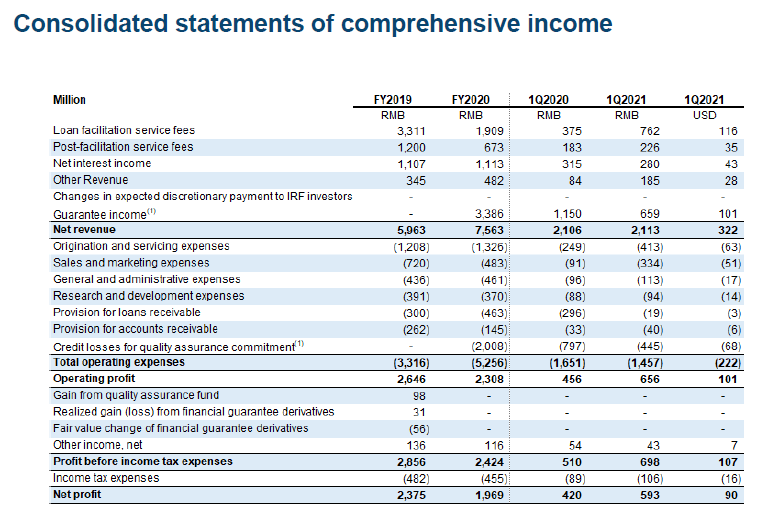 While FINV is on the hook for the loans and invests in some of the loans indirectly, they have reduced the default rates for their loans and are attracting more creditworthy borrowers. The bad news is there is a possibility that their guarantee business runs afoul from regulators.

Having lived in China, I can provide some color on how to view the regulatory risk. China operates on a different paradigm compared to the United States in terms of the role of government. In America, the tyranny of King George was used as symbol of what “evil” is, tyranny by the government. If you’ve taken notice of the laws in the U.S., you may be aware that they exist to limit what the government can do and how they can do it.

China operates on a different paradigm. In their founding story, the source of evil isn’t tyranny, it is chaos. The Chinese people don’t fear government overreach like Americans do, they fear the chaos that comes from a lack of government. This is why Mao Zedong is venerated by the Chinese, he ended the chaotic period that started when the Qing Dynasty collapsed in 1895. It was under this chaos that Japan was able to invade China. My college professors in China acknowledged “missteps” Mao made such as the Great Leap Forward, but emphasized the order he brought was of much greater value than all of his mistakes combined.

As investors, we should keep in mind that in China the primary objective of regulation is maintaining order and preventing chaos. If regulators or someone higher up in government decides the practice of guaranteeing loans can lead to chaos, it will be stopped. The process of “fixing” it would be as orderly as possible.

The only way to get the Jack Ma treatment, which is every investor’s nightmare, is if executives at FINV publicly criticize the government in a non-constructive manner. The executive team is made up of young people who are born and raised under the current regime in China, so I would expect this to be a low probability event. 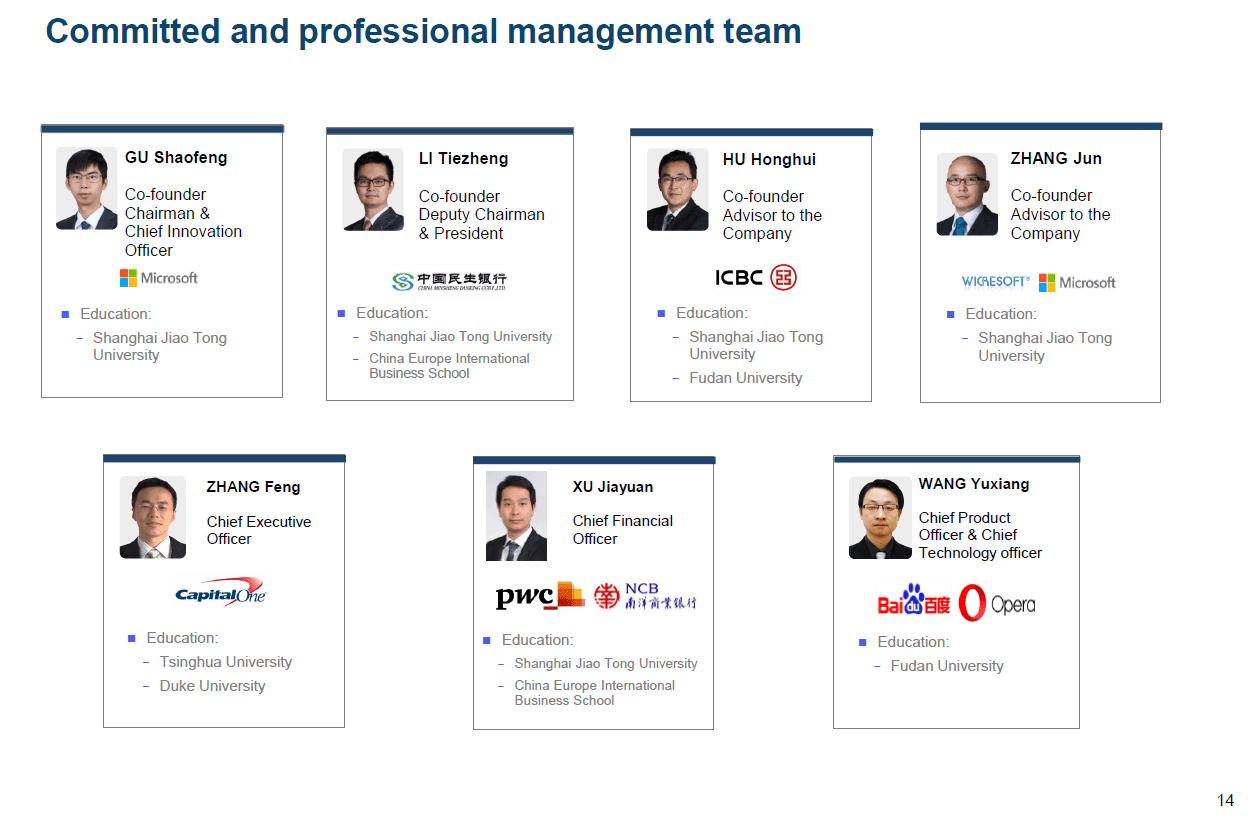 These executives joined the workforce when Jiang Zemin was president and that means they have only participated in the workforce under the current environment that began with Jiang and continues under Xi Jinping. This is different from Jack Ma who was an adult under the Deng Xiaoping era which included a flirtatious period with more freedom of speech than what has existed from Jiang Zemin to the present.

Peer to Peer Lending in Indonesia and other South Asian nations is where FINV hopes to find future growth. In 2019 FINV gained a Peer 2 Peer licenses in Indonesia and the Philippines. In Q4 2020 and Q1 2021, they added 300,000 new customers solely from Indonesia.

The growth in 2021 is not expected to have a material impact on the financials. Indonesia is a lower income nation compared to China. P2P lending is done in local currencies and the average salary in Indonesia is around 65,000 RMB per year. The average salary in China is 317,000 RMB. As you can see wages in Indonesia are between 1/4 and 1/5 of what they are in China meaning they will need 4x to 5x as many customers in order to have the same impact as their Chinese counterparts.

Potential For More Customers In China

If we assume that consumer credit to GDP in China will grow to match the rate in the U.S., then the Chinese market for consumer credit will expand from 13.2 trillion RMB in 2019 to 19.75 trillion RMB based on 2019 GDP figures. This represents a market-wide growth opportunity of about 50% and, based on the growth rate of 2015 – 2019, it should take about 4 years to achieve and should be accomplished by 2025. If FinVolution maintains market share and rises with the tide, we can expect revenues will increase from 8.5 billion RMB to approximately 13 billion RMB.

FinVolution has limited experience operating in foreign markets. American companies learned the hard way that foreign markets have different tastes, needs, and expectations compared to the home market. We are literally in the 1st inning of P2P lending in Indonesia. The industry will undoubtedly undergo many changes that affect how FINV’s business is conducted.

FINV seems undervalued, especially when compared to its American peers.

I believe the single most important factor explaining why FINV has a lower multiple to competitors is because of language that appeared in the Q1 Earnings call.

Xi Jinping is the most powerful leader China has had since Deng Xiaoping. He has wide latitude to change regulations and he has taken the view that the economy needs to be more of a command economy. This makes investors skittish.

Given the lack of information we have about international operations, micro-lending in China, and FinVolution’s inexperience in foreign markets, the best course of action is to stay on the sidelines and wait for the data to come in. A major key to successful investing is not losing money. The best way to avoid losing money is to invest when the data is clear.

FinVolution Propels Growth in Phillippines, with Its JuanHand Platform Facilitating…

HKEX considers opening offices in New York and London as it…