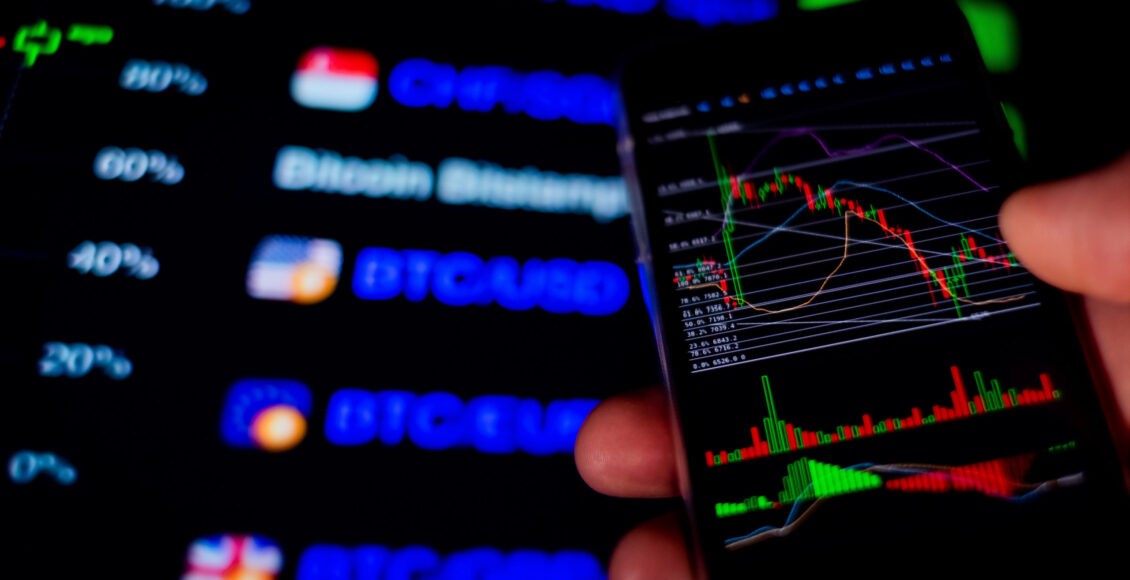 Online brokerage Futu Holdings, known as “China’s Robinhood,” attempted to reassure anxious clients on Wednesday that it would not close accounts and will focus on expanding its presence in Hong Kong and Singapore after Beijing increased pressure on the industry, sending its shares tumbling.

In a conference call with analysts and individual investors, senior executives from Tencent-backed Futu acknowledged that “recent headline news” had raised fears among existing clients and created challenges in acquiring new ones, but maintained the situation was “under control.”

Shares have plummeted about 35% since mid-October when state media called out Futu and the Xiaomi-backed Up Fintech, warning that online brokerages operating across borders could violate user privacy and face regulatory risks. Futu shares are now down by more than 70% from their peak in February.

Last month, the industry was criticized in the People’s Daily, the Chinese Communist Party’s flagship newspaper. Another blow was dealt shortly after when a senior official from the People’s Bank of China said online brokerages that conduct cross-border transactions were “conducting illegal financial activities” and were “essentially driving in China without a driver’s license.”

Futu has licenses in Hong Kong, Singapore, and the US, but does not have a license to operate in mainland China.

Chief financial officer Arthur Chen admitted that Futu has seen clients in the greater China area withdraw cash amid concerns over the reports.

“From mid-October to mid-November, the net asset outflows accounted for less than 2% of our total client assets, and the situation started to go back to normal last week. I personally think the worst is already behind us,” Chen said.

Beijing tightened rules on transferring data abroad last month. Cross-border brokerages like Futu obtain client information such as the financial accounts of mainland users and may provide it to overseas partners. But under proposed data measures, these brokerages will face challenges in the transfer of sensitive personal information overseas, according to Xia Hailong, a lawyer from the Shanghai Excellence Law Firm.

“Futu will definitely be subject to the regulations, which may indirectly affect user experience. But whether users will leave the platform as a result depends on whether they can meet their offshore investing demands elsewhere,” said Xia.

China restricts domestic investors from trading in offshore stocks and only permits them to participate through qualified institutional investors at home, a program that allows mainlanders to invest indirectly in Hong Kong shares and via Stock Connect, the trading link between Hong Kong and exchanges in Shanghai and Shenzhen.

In theory, Chinese mainlanders can open bank accounts in Hong Kong and move up to USD 50,000 overseas every year. However, in practice, Beijing has tightened control over currency and capital outflows over the past few years, and people can transfer only a few thousand dollars worth of foreign currencies at most now.

To lure more retail clients, sales people for online brokerages claim they can provide one-stop service for mainlanders to open a bank account in Hong Kong or convert onshore yuan to Hong Kong dollars for transfer directly into their brokerage accounts. This has enabled such platforms as Futu and Up Fintech to thrive, especially after stocks around the world surged to record highs last year.

Dong Dengxin, director of the Institute of Finance and Securities at Wuhan University of Science and Technology, said “previous regulations were not that strict, that’s why cross-border brokerages have existed in the gray area for years, but once the regulations are strengthened, their operations could be deemed as illegal.”

He added that Futu might be forced to close down some mainland user accounts on the platform for compliance purposes.

On Wednesday’s call with individual investors, many mainland users addressed those concerns, asking whether Futu will close their accounts.

“To these questions, my answer is no,” said Leaf Hua Li, Futu’s chairman and CEO.

When asked about whether the initial-public-offering pipeline could be affected by China’s cybersecurity review for companies planning to list overseas, including Hong Kong, Li said the overall market environment mattered more and would not affect Futu’s business since IPOs only contribute a single percentage point to revenue.

As pressure mounts from Chinese regulators, senior executives said they intend to expand markets particularly in Hong Kong and Singapore.

Chen said clients with assets in their trading accounts from greater China accounted for about 60% of new clients acquired in the third quarter, with the remaining 28% in Singapore and 11% were in the US. The CFO did not reveal the number from mainland China, but in its 2020 annual report, Futu said a large number of its clients are from mainland China.

China’s Central Bank May Gradually Shift Away From RRR Cuts

Mainland tech firms that plan to shift US listing to Hong…

TAL Education: The Worst Is Here, But Chinese Kids Still…