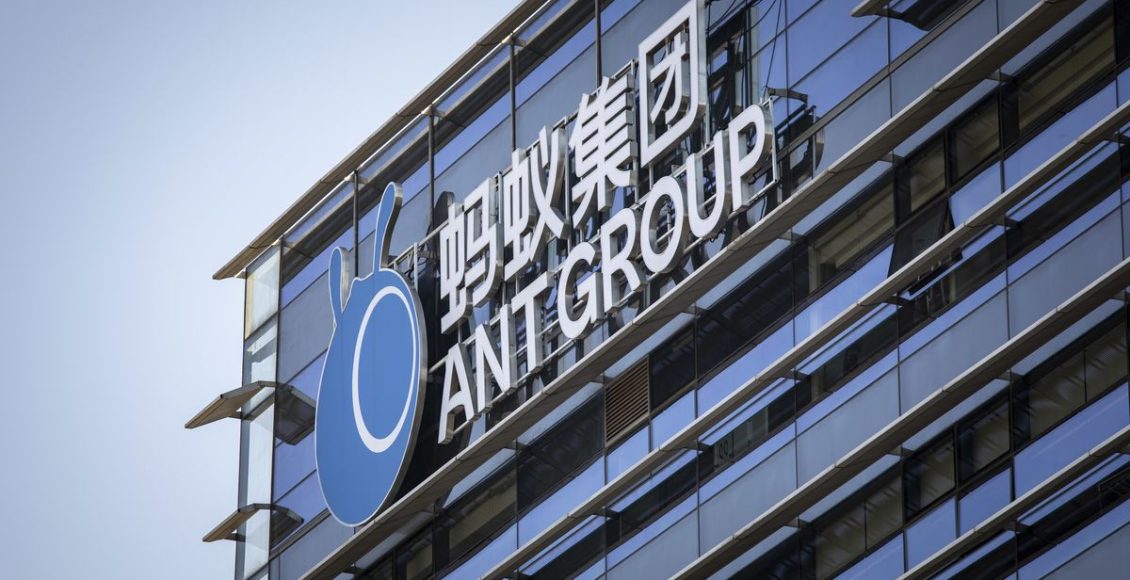 Billionaire Jack Ma’s Ant Group Co. saw profit growth fall in the three months ended in March as it reels from the pain of a sweeping overhaul ordered by regulators.

The Hangzhou-based company contributed 3.7 billion yuan ($547 million) to Alibaba Group Holding Ltd.’s earnings, a filing showed Thursday. Based on Alibaba’s one-third stake in Ant, that translates to an estimated 11.2 billion yuan of profit for Ant’s March quarter, down 17% from a year earlier. Ant’s earnings lag a quarter behind Alibaba’s.

The fintech giant has been restructuring its operations to meet a list of demands from Chinese regulators over the past year, including beefing up capital, curbing consumer lending, and shuffling its management. Ma is also considering ceding his control of 50.52% voting rights in the firm, people familiar have said.

In a filing in July, Alibaba reiterated that Ma “intends to reduce and thereafter limit his direct and indirect economic interest in Ant Group over time” to a percentage that does not exceed 8.8%.

China kicked off a campaign to rein in its tech businesses after snuffing out Ant’s planned $35 billion initial public offering in late 2020. The crackdown has snowballed into an assault on every corner of China’s technosphere as Beijing seeks to end the domination of a few heavyweights and create a more equitable distribution of wealth.

As part of the government-ordered restructuring, Ant has ramped up its capital base to 35 billion yuan. It is also building firewalls in an ecosystem that once allowed it to direct traffic from Alipay, with a billion users, to services like wealth management, consumer lending and delivery. Alibaba also removed Ant executives from its important partnership committee, a group of people who can nominate the majority of the board.

Consumer loans jointly made with banks have been split from Ant’s Jiebei and Huabei brands. Assets under management at its proprietary money-market fund Yu’ebao — once the world’s largest — dropped about 35% from a peak in March 2020 to 813 billion yuan as of June.

Still, Ant is yet to apply for a financial holding company license to be regulated like a bank — a major move widely seen as an indication on whether it has satisfied Beijing’s requirements and that may set the stage for a resumption of its share sale.

Alibaba: Has The Stock Finally Bottomed?

Infrastructure projects being kicked off as New Year starts