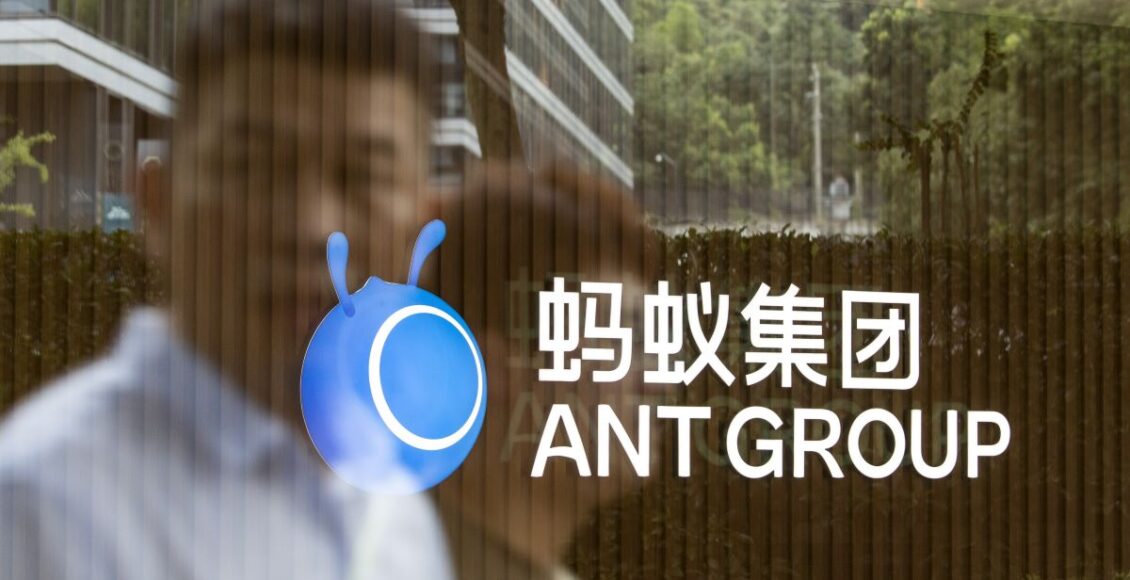 Xianghubao – which means “protect each other” in Chinese – will cease on January 28 next year, according to an Ant Group notice sent to users on Tuesday.

The closure of the mutual aid service is the latest sign of the shake-out in China’s fintech industry, as regulators move to ring-fence technology’s reach and influence into the financial services sector, amid concerns of potential risks to the underlying banking system.

Since its launch in 2018, Xianghubao accumulated more than 100 million registered users, making it the world’s largest mutual aid platform, providing aid to about 180,000 sick people over the past three years.

It is the latest example of a service being trimmed by the once-sprawling business landscape of Ant Group, which is affiliated with South China Morning Post parent company Alibaba.

The fintech giant has been restructuring its operations under regulatory oversight since its mega IPO was called off at the last minute in November 2020. Its consumer credit and microloan services – named Huabei and Jiebei, respectively – were subsequently told to merge into a Chongqing government consumer credit vehicle, with Ant given 50 per cent ownership. 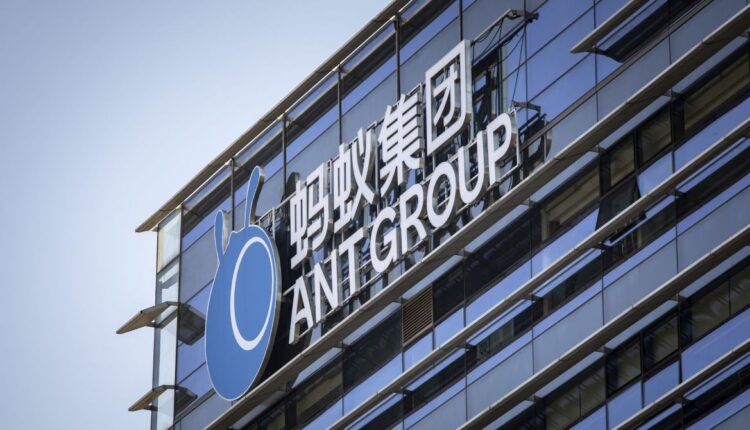 Members share the cost of a claim only when it has been verified, so a 1,000 yuan (US$157) claim for medical treatment by an individual would cost 1 yuan each for a pool of 1,000 people in the scheme. Platform operators typically charge a fee to members when they collect on a claim.

In the first full year of Xianghubao’s operation, each member paid 29.17 yuan on average for coverage, less than the price of a Starbucks coffee in Shanghai. Ant Group set a maximum cost of 188 yuan per member last year, and expanded the service to provide premium-free coverage of up to 100,000 yuan for Covid-19 treatment.

Xianghubao, along with other mutual-aid insurance platforms which are not licensed in China, may face a slew of tighter regulations. In December 2020, the China Banking and Insurance Regulatory Commission issued a consultation paper proposing tighter regulations on the sale of insurance products over the internet.

Tencent Holdings-backed online insurance technology firm Waterdrop, which raised US$360 million from an initial public offering in New York in May this year, closed its mutual aid business on March 31.

Yin Ming, the architect of Xianghubao, stepped down in January, becoming the first senior executive to head for the exit after China’s antirust regulators foiled Ant Group’s IPO and began their clampdown on fintech.

China to Dig Into Monetary Policy Toolbox to Stabilize Economy