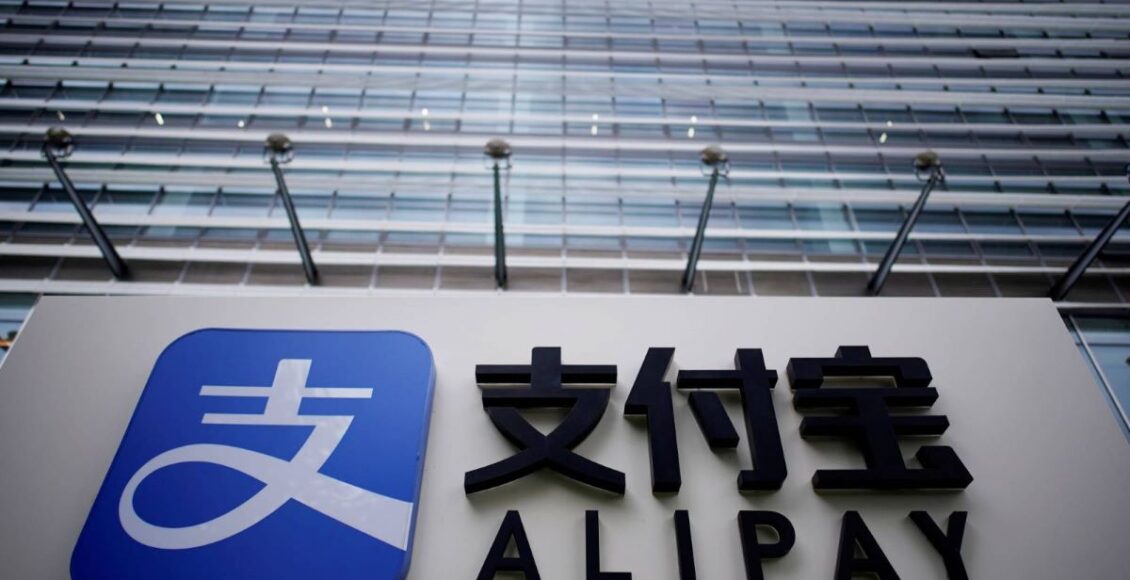 The plan will also see Ant turn over the user data that underpins its lending decisions to a new credit scoring joint-venture, which will be partly state-owned, the newspaper reported, citing two people familiar with the process. 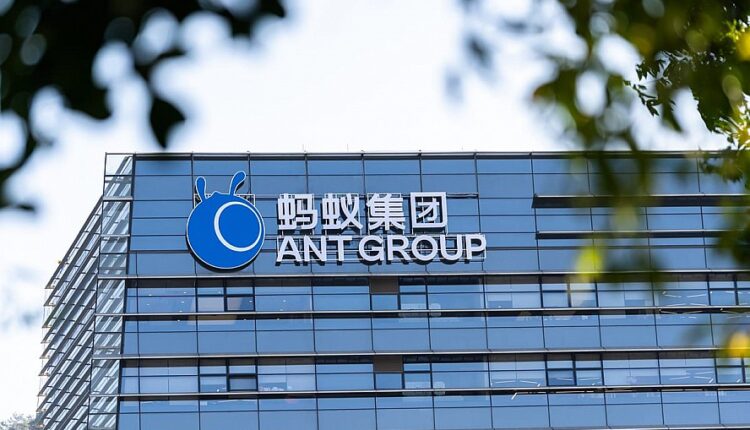 According to the FT report, Ant will not be China’s only online lender affected by the new rules. The company did not immediately respond to a Reuters’ request for a comment.

In April, Chinese regulators asked Ant to conduct a sweeping business overhaul, include turning Ant itself into a financial holding firm, and fold its two lucrative micro-loan businesses Jiebei and Huabei, into the new consumer finance firm.

Chinese regulatory authorities have been targeting Ant Group and other internet “platform” giants in a wide-ranging crackdown encompassing antitrust and privacy issues, user data and cryptocurrencies.

Youdao to Report First Quarter 2021 Financial Results on May…