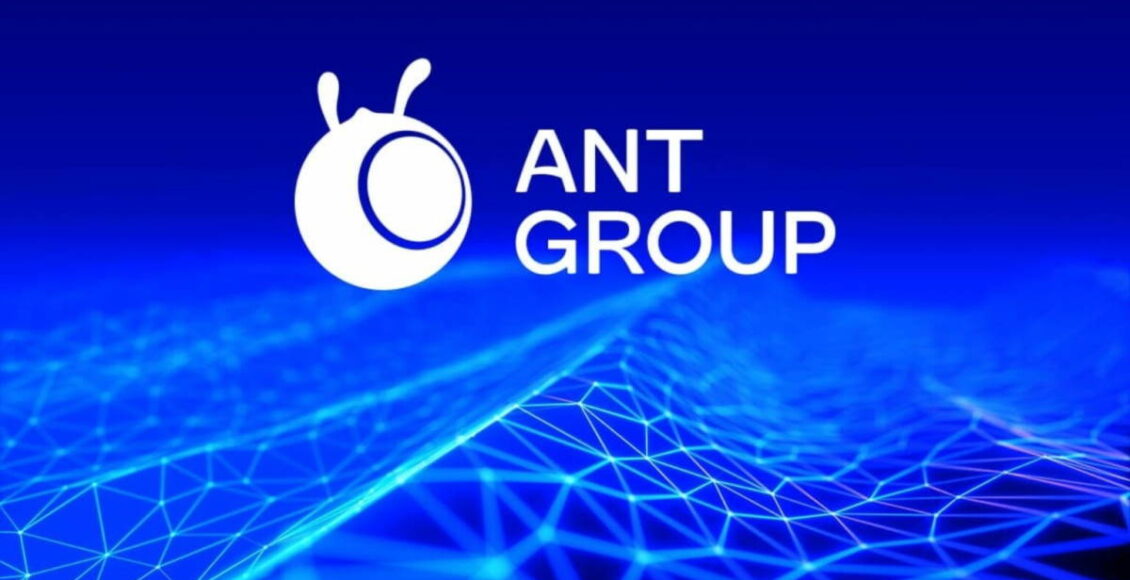 ANEXT Bank will provide digital financial services to micro, small and medium-sized enterprises, particularly those with cross-border operations, it said in a statement on Monday.

The fintech giant is entering an arena dominated by traditional incumbents including DBS Group Holdings Ltd. and Oversea-Chinese Banking Corp. Using Singapore as a base for its business in Southeast Asia may offset slower growth prospects at home after government-ordered regulatory overhauls. Part-owned by Alibaba Group Holding Ltd., Ant can also benefit from the e-commerce operator’s unit in the region, Lazada.

“Banking services are essentially a very central part of the holistic suite of financial services that we’re doing within Southeast Asia and hopefully using Singapore as a launchpad,” Toh Su Mei, chief executive officer of ANEXT Bank, said at a news briefing.

Asked about staffing, Toh said the wholly owned bank will build a “Singapore-first team,” with 75% of workers based in the city-state and the rest in China.

Toh, a former executive at DBS, has more than 20 years of experience in the banking industry. She led DBS’s lending arm for small and medium-sized enterprises in the region before joining Ant, according to her LinkedIn profile.

The digital bank is starting by offering a preview of its dual-currency deposit account, which includes three-factor authentication verification, remote on-boarding and daily interest, it said. Accounts will be made available from the third quarter.

Toh said the bank will offer interest rates that are in line with the market. “We are not here to create a price war,” she said.

Ant was one of two groups to get a wholesale digital banking license in December 2020, allowing it to serve small and midsized firms and other non-retail segments. It requires a capital commitment of S$100 million ($73 million). That compares with a full digital bank license, which can serve all kinds of customers and eventually requires S$1.5 billion in capital as well as local control.

Ant will also partner with Proxtera, a local entity that’s part of a public initiative led by the Monetary Authority of Singapore and Singapore’s Infocomm Media Development Authority, to create an open framework for collaboration with financial institutions.

Singapore’s efforts to open up the banking industry to technology companies come on the heels of a similar move in Hong Kong, where Ant and Chinese competitors including Tencent Holdings Ltd. obtained licenses in 2020.

Ant’s payments app Alipay had about a billion annual active users as of August 2020. The company has invested in 10 digital wallet operators outside China, including Paytm in India and Dana in Indonesia.