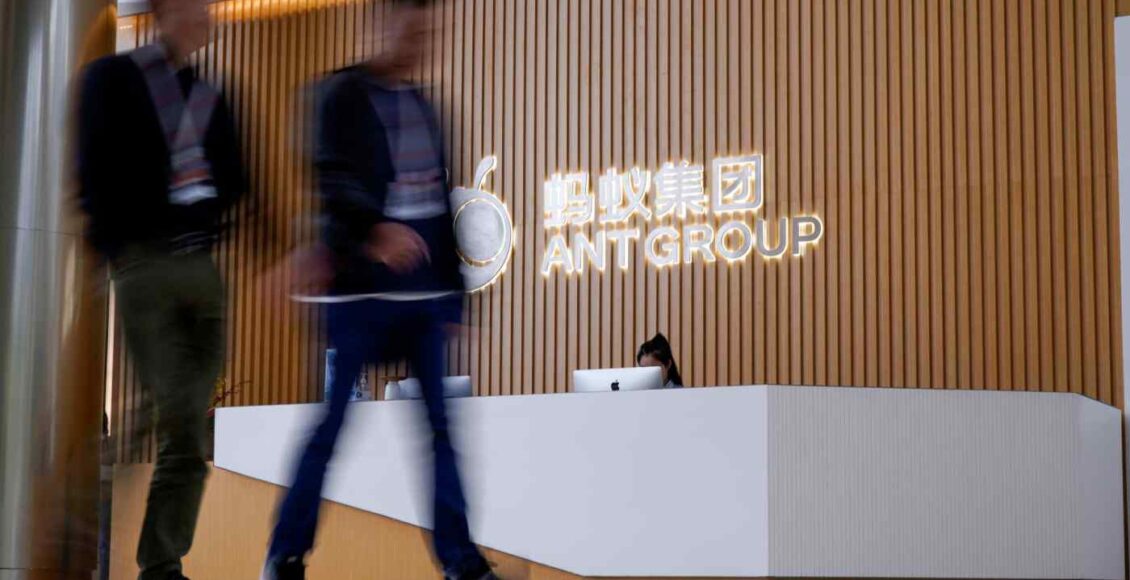 Ant will shift consumer lending operations to the new subsidiary and is expected to provide half the new company’s total capital of 8 billion yuan ($1.25 billion).

The move marks the Alibaba Group Holding affiliate’s first major response to regulatory pressure to license its consumer finance businesses, which include a credit card-like product and small unsecured loans. It follows a “rectification” plan agreed on by Ant Group and Chinese financial authorities.

Other shareholders in the new consumer finance unit will include several banks, as well as electric car battery maker Contemporary Amperex Technology Co. Ltd., or CATL. The involvement of outside stakeholders is intended to bring more transparency to the new unit. 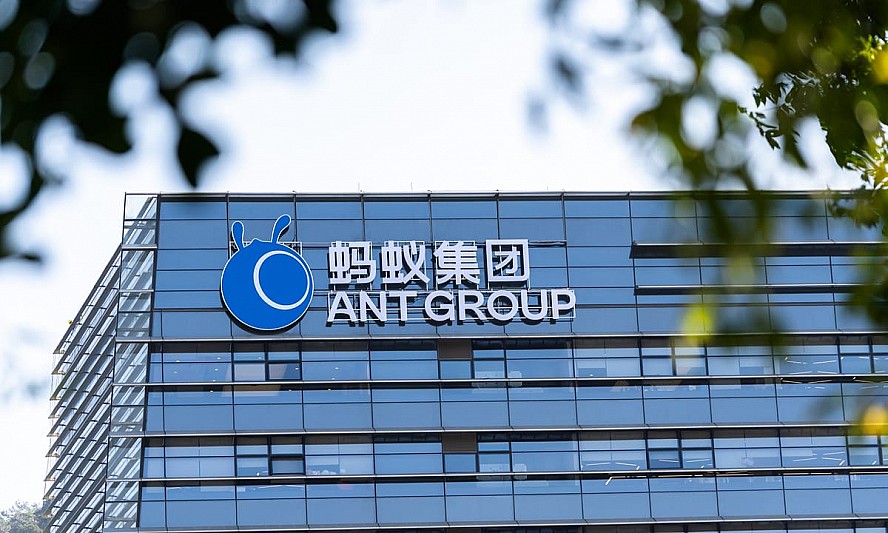 Ant is expected to shift its Huabei virtual credit card service, as well as small loans provided through its Alipay online payments app, to the new unit. Ant itself will be converted into a financial holding company.

As part of China’s leading e-commerce group, Ant produced a flurry of digital financial services that drove its rapid growth.

But it ran into mounting pressure from Chinese authorities after Alibaba founder Ma appeared to criticize Beijing’s financial regulations last year. Regulators at the last minute pulled its planned initial public offering in Hong Kong and Shanghai in November, which was expected to be the largest in history.

Ant Group director sees relaunch of IPO ‘before too long’

Ant’s consumer finance unit to boost its capital to $4.7 bln

Metaverse matters despite all its hype