Ant Group increases registered capital by around 47% amid tightened regulation 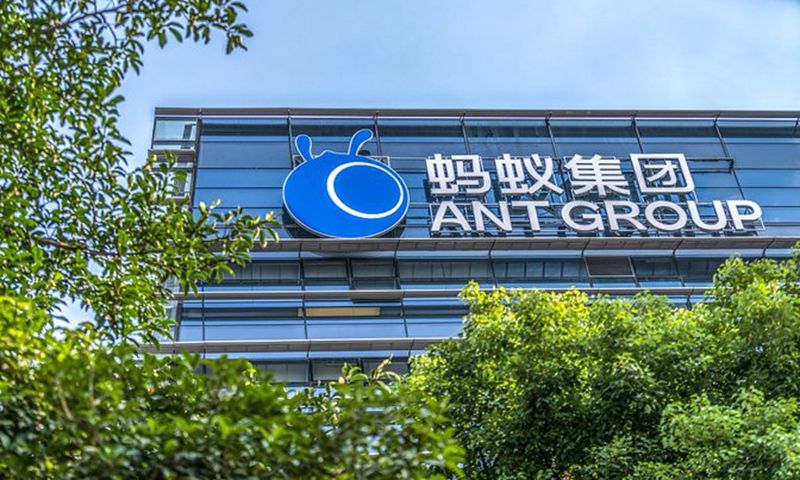 Ant Group, Alibaba’s financial arm, recently increased its registered capital by around 47 percent to 35 billion yuan ($5.43 billion), which the company says is to align itself with regulatory requirements in view of ramping up its future room for growth.

Data from online business index platform Qichacha showed on Monday that Ant’s registered capital has been increased to 35 billion yuan from 23.8 billion yuan, which was approved on September 30.

According to relevant regulations and business needs, Ant Group increased its registered capital to better support the company’s future growth, an Ant Group spokesperson told the Global Times on Monday.

“The change in Ant Group’s registered capital comes from capitalization of the company’s capital reserve. The company has not conducted any fundraising activities and there are no additional investors involved.” 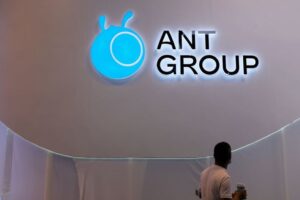 In April, Ant Group was required to restructure itself into a financial holding company as part of a multifaceted review that impacted on various aspects of the firm’s businesses, including payment and consumer data. The overhaul now subjects the group to tougher regulatory supervision and capital requirements.

In November 2020, China’s regulatory authorities ordered the suspension of Ant’s planned dual IPOs on Shanghai and Hong Kong stock exchanges. The flotation had been set to be the largest in history, as it was expected to raise up to $35 billion for the company. Since then, policymakers have stepped up efforts to overhaul laws and regulations related to controversial fintech industry.

Debt concerns may be behind Lenovo’s sudden withdrawal of STAR listing application: report