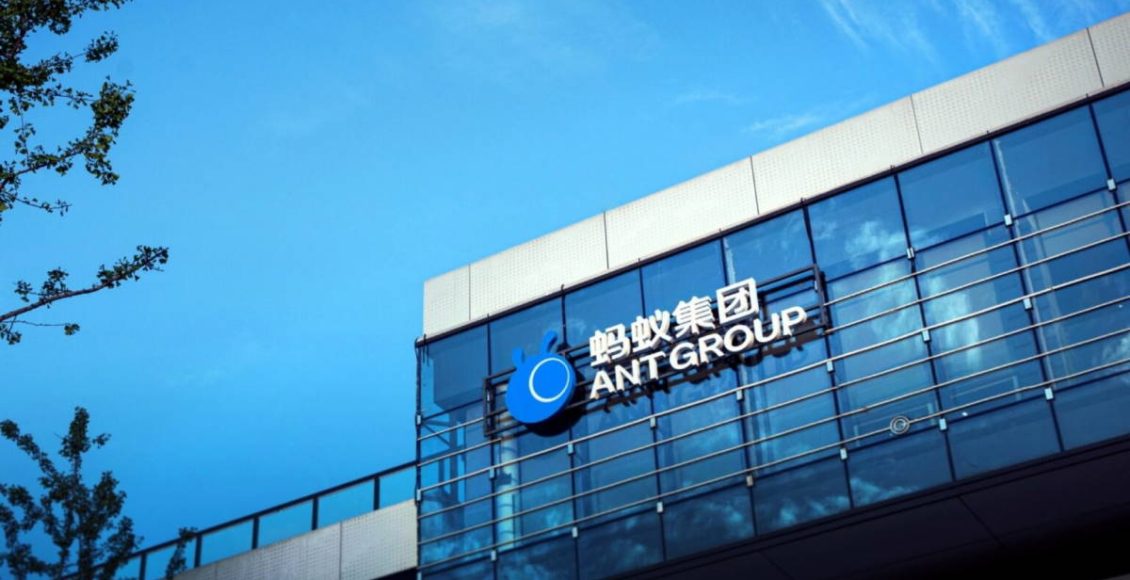 The official website of the Shanghai Land Exchange Market showed on September 1 that Yuyuan Inc., which is owned by Chinese conglomerate Fosun, and Alibaba‘s financial services arm Ant Group, have won the rights to a plot of land called «Fuyou» in Shanghai’s Huangpu District. Analysts have suggested that the move may indicate Alibaba is accelerating its split with Ant Group, so as to promote the latter’s restart of an IPO bid.

Alibaba and Ant Group have been rooted in Hangzhou, Zhejing Province for a long time. Shanghai hosts certain decentralized businesses of Alibaba, such as the headquarters of Hema Fresh and Alibaba‘s Shanghai R&D Center. In October 2020 and August 2021, Ant Group spent more than 4 billion yuan ($570.6 million) to win the rights to two plots of land in Hangzhou, with an area of over 800,000 square meters. At that time, the firm announced that it would establish global headquarters, but almost two years have passed and no new developments have been announced.

As for its purchase of land in Shanghai, Ant Group confirmed on September 1 that the project will be led by Yuyuan Inc. After the completion of the project, it will acquire a total of about 60,000 square meters of self-owned office property on the plot, deepening its layout of financial technology and blockchain business in Shanghai. The new site is expected to accommodate thousands of employees.

Ant Group is now undergoing large-scale rectification according to the requirements of the Chinese government. In November 2020, Ant Group’s listing — potentially the world’s largest IPO, worth about $34.4 billion — was abruptly suspended. At that time, the Shanghai Stock Exchange announced that the actual controller, chairman and general manager of the company were jointly interviewed by government departments, and the company also reported major issues such as changes in the financial technology regulatory environment. These events may have caused Ant Group to fall short of requirements for an IPO or information disclosure, so the stock exchange decided to suspend its listing.

In April 2021, Ant Group scheduled a meeting with domestic regulators. Pan Gongsheng, the deputy governor of the People’s Bank of China, responded to media on behalf of four Chinese departments: «The cause of the rectification work of Ant Group is that the management department carried out in-depth financial reform on the rectification-needed and concerned group, and thus prompted Ant Group to form a comprehensive follow-up rectification plan.” In March 2022, Guo Shuqing, Chairman of China Banking Regulatory Commission, stated, «Ant Group’s rectification is still going on. We aim to resolutely curb disorderly expansion of capital in the financial sector.»

On July 25, Alibaba released its 2022 financial report, showing that Alibaba and Ant Group agreed to terminate the Data Sharing Agreement, which was considered as a response to regulatory requirements. A day later, Alibaba announced that it intended to seek a dual listing while a new list of Alibaba.com Select Partnership Program was released, which shows that many Ant Group executives have left. According to industry insiders, this move shows that Alibaba and Ant Group split data and personnel management in two days.

Since its prospectus was submited two years ago, little is known about the core information of Ant Group. According to the Sustainable Development Report 2021 released by the company in June this year, Ant Group, which originated from Alipay in 2004, no longer emphasizes its financial technology attributes, but calls itself an «open internet platform.” According to Alibaba‘s financial report, Ant Group contributed a total investment income of 24.084 billion yuan to its parent company in fiscal year 2022 (April 2021 to March 2022). It is estimated that the net profit of Ant Group in 2021 was about 72.982 billion yuan, up 22.40% year-on-year.