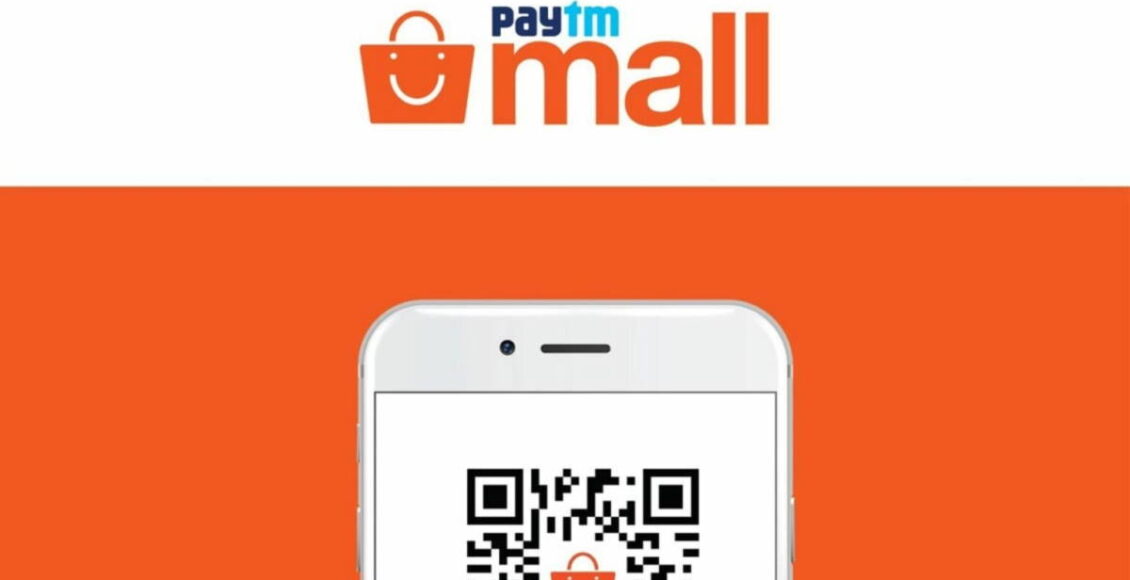 Paytm E-commerce Private Limited (PEPL), the parent entity of Indian e-commerce marketplace Paytm Mall, announced on May 15 that its strategic focus has shifted from traditional physical e-commerce to B2B exports and “Open Network for Digital Commerce.” With this strategic adjustment, Alibaba Group and Ant Financial have exited from investments in PEPL and its Paytm Mall.

Paytm Mall, once the third largest electronics company in India, received a total investment of $450 million from SoftBank and Alibaba 14 months after its launch, giving it a valuation of $2 billion and promoting it to the ranks of e-commerce unicorns in India. Together, the company raised more than $800 million from Alibaba, Ant Financial, SoftBank, Elevation Capital and eBay.

When Paytm Mall was founded, the Indian market was dominated by Amazon and Flipkart, which had not been acquired by Walmart at that time. However, Paytm Mall’s cash-burning model has presented it with a growth dilemma.

However, Paytm Mall’s market share in India dropped from 5.6% in 2017 to 3% in 2018. Under pressure from investors, Paytm Mall began to take remedial measures, including closing its e-commerce freight service in India.

According to a report released by Forrest Inc., after Paytm Mall experienced huge losses in 2018 and 2019, Alibaba refused to inject further capital into Paytm Mall, shifting its investment focus to Paytm’s cloud computing and payment platform.

JPMorgan’s ‘Uninvestable’ Call on China Was Published in…