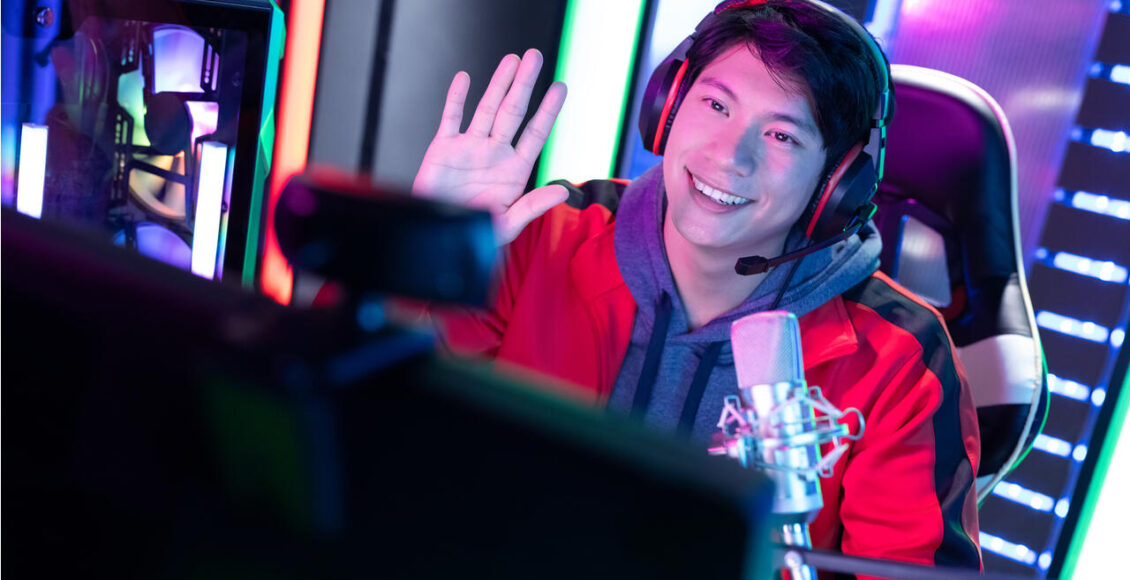 China is set to dominate the game streaming market.

That’s a headline we continue to see on market research platforms across the world when it comes to gaming and streaming services companies. This relatively new phenomenon, where individuals can pay or tip people who live stream themselves playing video games and doing other various online activities, has grown into a massive market, fueled by the pandemic which saw a significant percentage of the world’s population on lockdown at home.

A leader of this industry in China is HUYA Inc., a subsidiary of Tencent Holdings. They’ve had a rough road as sales and income zigzagged along with overall economic conditions over the past few years, followed by the pandemic and now in the post-COVID recovery era. Share price has been under pressure lately while earnings are expected to rebound and continue growing, as the company holds a strong financial position and is investing in the right areas to establish long term growth.

I’ve written about several low-to-high profile US-listed Chinese companies over the past few years, including Huami (ZEPP) and others, with mixed results. Some have taken off and some have lagged or even faltered as the regulatory and operating environment in the country remains relatively volatile. I review HUYA’s business to find out the company’s long term investment prospects and the environment they operate in.

HUYA grew MAUs from 74.7M in the first half of 2020 to 75.5M in the first half of this year, even as 2021 has proven a weaker year for streaming services relative to the pandemic high. The company now has 5.9M paying users, down from the pandemic peak of 6.1M. The company’s revenue increases have been partially due to higher spending per user, indicating a more loyal base, boding well for the longer term prospects of their growth. 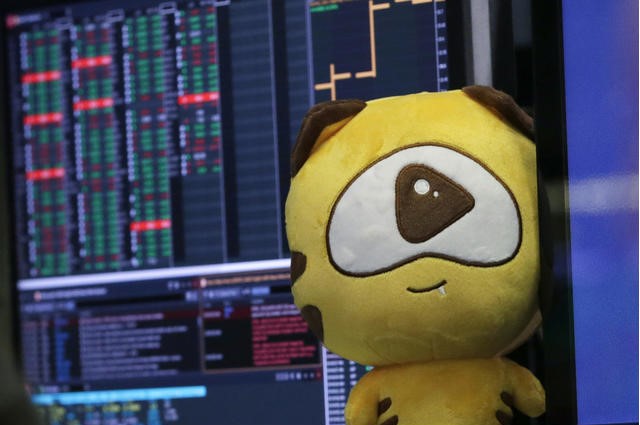 The industry of livestreaming and where HUYA fits

There’s little doubt that Twitch, an Amazon company, is the leader in all markets related to streaming and gaming. Other market players include Facebook and Alphabet’s YouTube, along with other boutique online services which offer various platforms for gamers and streamers. HUYA is indeed competing for market share with these streaming giants and has made progress in capturing share in their Chinese markets, growing sales and MAUs to levels where they’re in direct competition with these giants and are not simply considered a small player any longer.

HUYA is in a comfortable position to continue capturing market share and dominate parts of the Chinese gaming and streaming markets. They hold $583 million in cash, driven by organic cash flow generation, as well as over $1 billion in short term investments. They generate the majority of their revenues (~85%) from their paying user base where they have a revenue sharing agreement with streamers, and roughly 10% from ad revenue services for all users including those who are not consistent paying users.

The company has seen some earnings pressure over the past few years as they continue to invest heavily in their services and marketing to capture additional market share. Most of these pressures on profits relative to sales growth have come from their increase in SG&A and R&D expenses which come from a higher head count, marketing strategies and product and service offerings expansions. Even so, the company is in a strong position to generate long term growth in an industry which is seen by many as sustainable as younger generations flock to these types of services over traditional entertainment options like movies, cable news and TV.

This isn’t a definitive argument to own the company long term, but it’s a nice opportunity for long term holders to avoid massive shorting of the company’s shares since it’s so high as well as providing a bottom for the company in the short term in case major headwinds appear or persist since these short holders will begin covering their position to lock in any profits made.

HUYA has a solid track record of beating earnings (and sales) expectations, beating all but one projection, which they met. When it comes to sales projections, analysts expect the company to report a 13% increase for 2021 to $1.9 billion followed by a 16% increase in 2022 to $2.2 billion and a further 13% increase in 2023 to $2.5 billion. This rather consistent sales growth expectation is indeed a slowdown from previous year growth but as I mentioned the company has beaten most of these previous expectations.

When it comes to valuing the company, they are currently trading at roughly 16x 2022 EPS expectations, which for a company set to grow earnings at low to mid double digits is being fairly conservative. As both revenues and profits are set to experience steady low double digit growth for the foreseeable future, I believe that a 25x multiple is much more appropriate for the company, presenting fair value at an average of $28.25 per share for the coming 12 to 24 months. This offers the potential of roughly 70% upside from their current share price around $16.50.

I maintain a bullish stance on HUYA’s near and long term prospects.