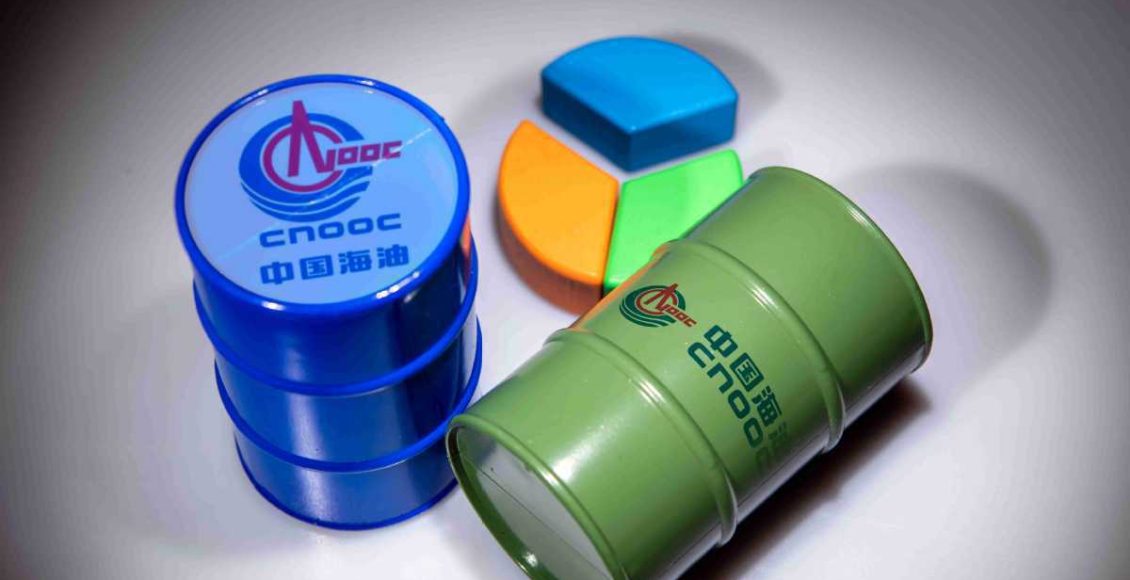 Capital expenditure during the first six months of the company rose to 41.6 billion yuan, up 15.4 percent year-on-year, said the company.

PetroChina Co Ltd, the listed unit of China National Petroleum Corp, also reported on Thursday an interim profit of 82.39 billion yuan, boosted by an increase of its oil and gas output and higher energy prices. Revenue during the first half of this year was up 35 percent at 1.6 trillion yuan, it said.

PetroChina to delist from NYSE next month

US, China Reach Preliminary Deal in Push to Avoid Delistings