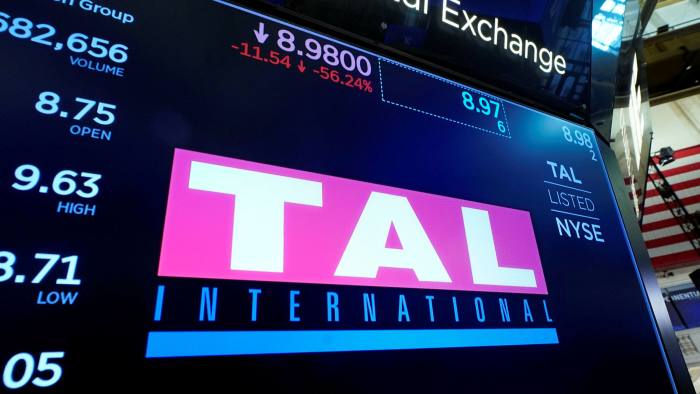 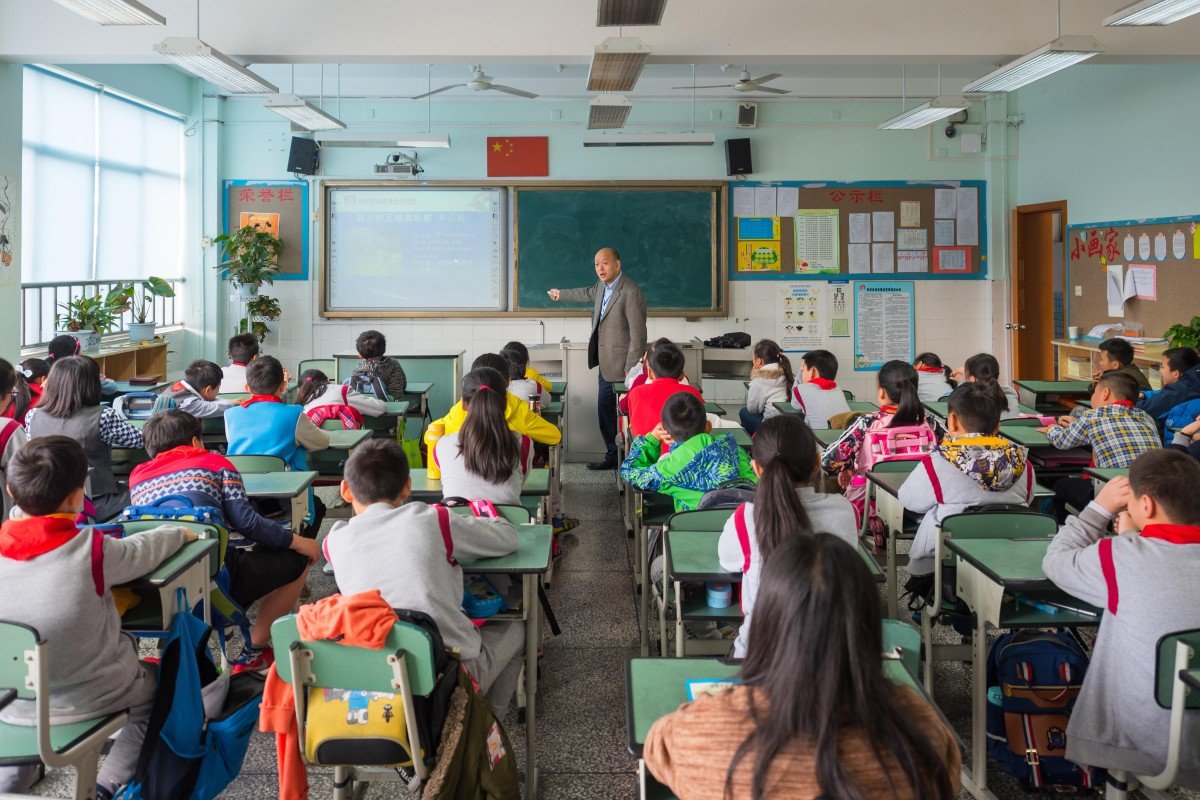 The Latest on EDU and TAL

In this commentary article, I’m going to be following up on my previous piece on EDU and TAL where I talked about how understanding China is paramount when investing in these names. I’ll discuss whether there is any future for the tutoring industry, with a particular focus on EDU and TAL after this latest (unfortunate) development.

Part 1: An “official” update on the new regulatory landscape

As I mentioned in my previous article, investing in Chinese equities during times of regulatory change have provided both opportunities and risks to investors. The latest developments for the tutoring industry are severe, and surely a net-negative for all companies involved. Here is a recap of the changes from media outlets for tutoring companies.

The opinion also provides that institutions providing after-school tutoring services on academic subjects in high schools (which do not fall within China’s compulsory education system) shall take into consideration the Opinion when conducting activities.

As you can see from these new regulatory constraints, the growth and investment outlook for companies in this industry will be greatly impacted going forward. As a result, the bear case that many investment banks have feared is now materializing, and the share prices of these companies are now in free fall. The next focus point for investors will be how New Oriental and TAL Education can possibly pivot their businesses if these regulations are final and confirmed.

If you are a shareholder, it is time to consider your options and think about whether these two companies have a future in this new landscape.

I will do my best to offer 3 scenarios (though there could many others) that I envision playing out and my recommendations on the course of action to pursue and my specific plan.

In regards to the non-profit status, New Oriental and TAL could still have the opportunity to spin off their K-9 operation as a non-profit organization while still keeping the rest of their organization a for-profit entity while going through a rigorous restructuring process. While anything is possible, I am not in the camp that EDU and TAL’s shares will go to zero and become delisted. After all, stocks usually get delisted if the company went through illegal activities or violated some kind of securities law.

In terms of whether EDU and TAL can rebuild a new business in non-academic-tutoring, I want to share my thoughts on the landscape of global college admissions. From a bigger picture perspective, the world of college admissions globally is becoming more holistic while China continues to rely heavily on the GaoKao examination for admission to its colleges and universities.

This type of pressure is likely to advance the trends of Chinese students studying abroad. New Oriental and TAL are market leaders in overseas education, and even if their overseas test prep gets banned, it’s likely that these two companies can take their brand equity to pivot to non-academic tutoring and extracurricular activities coaching in athletics, music, and the arts.

Because College admissions in Western countries like the U.S, the U.K, Canada, and Australia are increasing their weighting for extracurricular activities in the application process, the value of extracurricular coaching services will rise for students from China looking to study abroad. And China is the largest source of international students for Western countries.

At least for the time being, there is no stated regulation on providing classes on subjects related to non-academic areas such as music, the arts, and athletics. Should New Oriental and TAL successfully restructure and pivot their operations to include those services, it’s likely that there will be demand for those activities, with the important understanding that these business segments will be far smaller in potential than the current business model. Pivots are never easy, but pivoting from academic tutoring to non-academic-tutoring to support the college application process to study abroad is a strategy that I believe will be easier for EDU and TAL to implement due to their brand presence.

In this scenario, absent a delisting situation, holding these companies for the long-term may be one of the best ways to ride out the volatility as they restructure their operations for the new landscape.

Scenario 2: Final and actual measures are better than feared along with greater clarity on accepted business models

If in the very near term, there is further clarity on what EDU and TAL can do in regards to their remaining business segments, it’s possible that there could be a large relief rally for EDU and TAL along with the rest of the Chinese education stocks.

With that in mind, I believe the future market of the after school tutoring market will be smaller after these regulations so the upside of these stocks may be capped. It’s likely that there is short-covering in this sector along with a technical bounce, but longer term durable rallies could potentially be faded as institutional investors would plan to use these opportunities to reduce their positions.

In this scenario, I believe it would be best to significantly reduce long positions unless you are prepared to invest in a prolonged period of constant speculation of future government regulation over the industry.

In this last scenario, which no media outlet has so far explored, I entertain a potential outcome that would allow the government to outright own EDU and TAL and convert them to becoming state owned enterprises. While this scenario is the least discussed and therefore least likely, nothing can really be ruled out given the recent events. In this situation, the two companies would most likely continue to be listed on the U.S/HK stock exchanges. They would in essence then operate with the Chinese government running the company with adjustments across its entire business model to reflect the spirit of a non-profit organization in its compulsory K9 segments.

As a reminder, a non-profit educational organization can still generate large revenues. In the U.S. the College Board generates over a billion dollars in revenue annually and they essentially have a monopoly on the testing administration system in the U.S. In this type of scenario, EDU and TAL would finally have the implicit support by virtue of being a government entity and continue trading on the stock exchange as a state-owned-enterprise.

It would be very difficult to make a forecast on how the share prices react to this type of news, but at the very least would confirm their continued listings on the stock exchanges and allow investors to continue allocating capital towards this sector should they choose to do so.

Concluding thoughts: What’s next for EDU and TAL?

I believe EDU and TAL are now at pivotal crossroads of rigorous educational policy reform from China. I also believe that all the current sources out in the media outlets today could potentially be revised or updated as new information comes to light.

If there is indeed a relief rally from less than bad news, I believe investors should seize the opportunity and use any strength to reduce positions. Given that the stocks are so politically driven, fundamental and technical analysis will be severely undermined in assessing these companies’ future stock prices. If you bought at the bottom and see a large short-term gain, do not be greedy and consider paring down your positions. If you bought at far greater prices, don’t rely on hope as a strategy and use these critical opportunities to reduce these positions, and therefore the volatility on your portfolio.

If this was helpful to you, consider following me on Seeking Alpha for further research commentary and portfolio strategy.