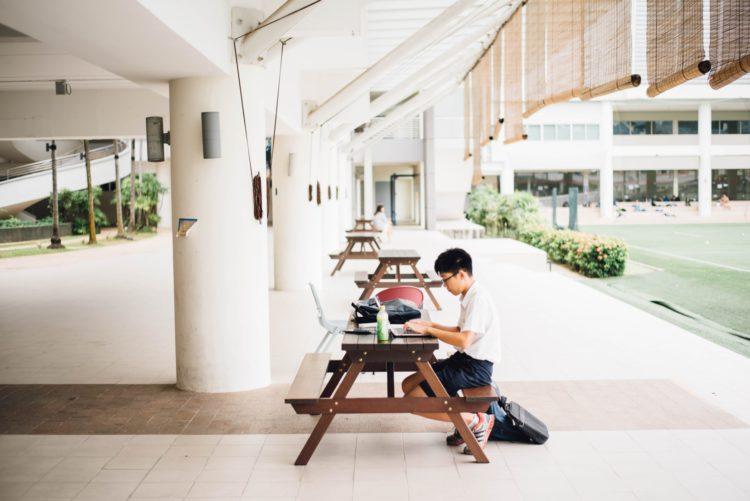 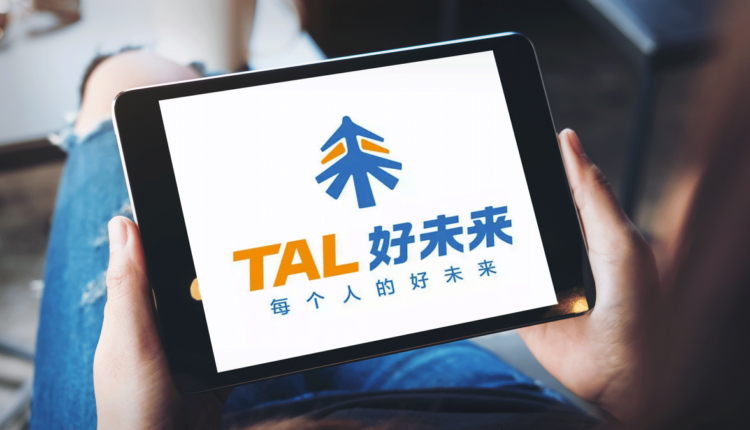 Xi’s comments come after a report last week that China is working on new rules to clamp down on the the tutoring industry. The changes being worked on by China’s Ministry of Education and other regulators are aimed at before-and-after school K-12 tutoring, according to the Reuters report.

Earlier this week, New Oriental Education fell after a report of unexpected regulatory tightening, according to UBS. The Shanxi Provincial Education Department released new regulations for K-12 students that include the province stopping approving new licenses for K12 AST.

Last month, Tal Education was cut to neutral at Nomura partly due to possible new tutoring regulations in China.

JD Logistics set to raise US$3.2 billion in Hong Kong IPO in…