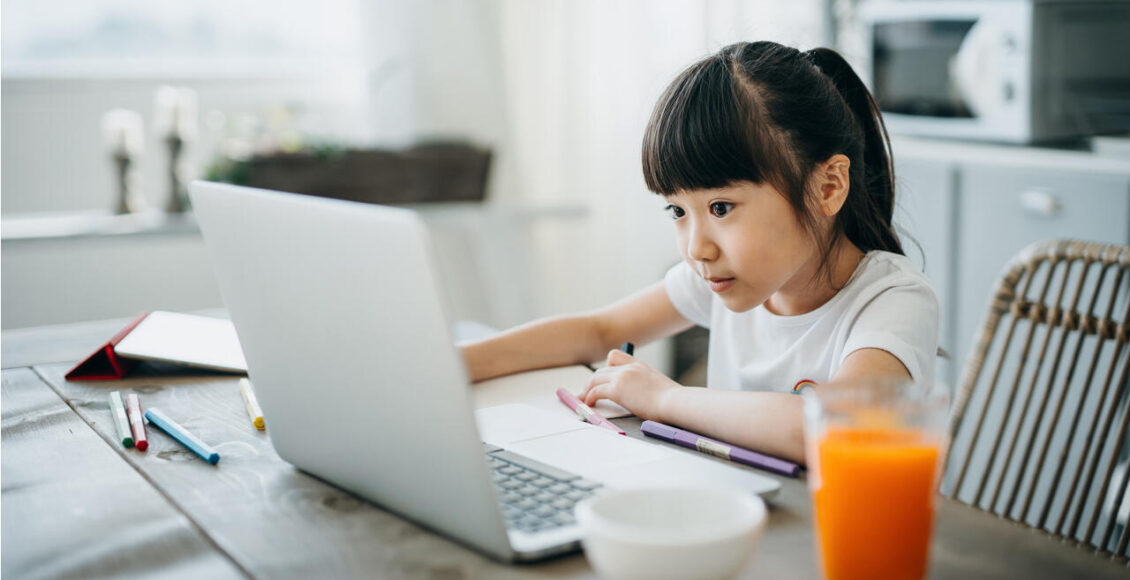 China’s regulatory clampdown drew down billions of dollars from the market capitalization of tech, educational, and property companies. Investors were on alert as companies like Alibaba were fined $2.75 billion due to its negative dominance with the government pulling the plug on Ant Group stock debut. In the year-to-date analysis, the share price of Baidu has declined 33.15% while Tencent Holdings is down 21.51% over the past year. Evidently, Chinese stocks have been battered, with investors left to ponder if this sell-off presents a buying opportunity.

Despite having a 37.3% growth in net revenue in FY 2021, TAL Education Group will exit the value play stock status activated by the choice to cease K9 Academic AST Service offerings. On the educational front, the regulatory crackdown is likely to extend for a long period with investors expected to incur additional losses as China readjusts its social status. In this article, I will explain why I am bearish with the stock.

TAL’s share price has declined 93.1% over the past year. It has trailed the S&P 500 by more than 171% in the three-year price return analysis.

TAL shareholders in the last 3 years have lost close to 90% against a similar gain by the S&P 500 index.

Further, TAL’s decision to end the tutoring services to students from kindergarten through ninth grade (K9 Academic AST Services) is likely to disrupt its business operations in 2022. By the company’s admission, the cessation will adversely impact its revenues for FY 2022. The FY 2021 saw the K9 Academic AST Services account for a substantial part of the revenue.

To get the full perspective, TAL’s peer New Oriental Education while taking the same decision also explained that the K9 Academic AST Services took up 50%-60% of its revenue for each of the previous two financial years. Both companies are yet to explain the new growth opportunities that are currently unrelated to K9 offerings.

New Oriental’s revenue as of May 2021 stood at $4.277 billion representing a 19.5% increase from $3.579 billion recorded in the previous year. Almost $700 million was made between these two fiscal years. However, the raft of restrictive measures against compulsory education in China covering grades 1 through 9 that have been in force since 2017, have downsized profits.

Net income has grown 21.82% from 2017 to $334.4 million in May 2021. However, from May 2020 to 2021, it declined 19% offsetting the previous gains after the Chinese government sustained its push against the control of Grades 1 to 9. Rules dealing with not-for-profit kindergartens were tightened to prevent acquisitions and contractual agreements.

Online large-class tutoring service provider, Gaotu Techedu also announced the same decision further confirming the determination of the government’s decision. We can arguably say that the impact of the Chinese compulsory education restrictions on business operations is not uncertain at this level.

With companies giving the end of December 2021 as the deadline, the related-party transaction ban will not be hard to implement even at local government levels. Under the new rules, the participation of foreign companies using the common various entity structure (VIE) will be restricted.

A look at TAL’s Q3 2021 earnings call, the deferred revenue balance as of November 30, 2020, stood at $1.957 billion. It represented a 57.7% increase (YoY) from $1.251 billion realized as of November 30, 2019. It is vital to note that this increase was largely attributed to tuition fees collected from small classes at Xueersi Peiyou.

As seen above, the website offers online education content to children from first grade through to master class. In essence, the intended cessation of K9 AST classes by TAL is likely to affect the learning process and revenue acquisition through Xueersi.

As expected, TAL like other K-12 companies will expand into other unrelated areas to weather the regulations storm. Possible solutions include higher education and online vocational colleges. Still pipeline development in the long-term presents a challenge as far as diversification is concerned.

Bullish investors will take pride in the fact that TAL’s total cash and ST investments stand at $5.938 billion. In fact, as of Q4 2021, total assets had more than doubled year-on-year to $12.112 billion.

However, the long-term debt stands at $2.3 billion with total liabilities at $6.908 billion exceeding the current cash position. Since 2017, the debt position has grown 410.99% from $450.1 million. Total debt stands at $4.146 billion. The book value per share is $8.07 showing that TAL is currently overvalued. Its value position was less than $3.0 before 2019. Since then, shareholders have faced constant dilution as the share price fell due to an increase in equity.

TAL’s cash position is solid indicating strong liquidity to carry it through the fiscal year 2022. However, the sustained push by the Chinese government to restrict foreign investments in local education including mergers & acquisitions (M&A) is driving the company towards instability. The discontinuation of K9 Academic AST services will deal a blow to the company’s earnings in 2022 since it formed the primary source of revenue over the last 2 years. These restrictions are poised to continue in the long run thereby disrupting TAL’s business structure. The company is yet to announce the business development measures post 2022 after it stops K9 educational services. For these reasons, we propose a bearish stand on the stock.

China to cut reserve requirement ratio for second time this…